I originally signed up for a kayak tour on 2nd May, but it didn’t take place and I got refunded. Therefore I had to find alternative itinerary to fill in the day.

I looked at the map and tourist websites, and found out an island called Sandhamn, which is located at the outermost in the archipelago. That island, as shown in the name, is a harbour (hamn means harbour in Swedish). That harbour is one of the entry port when sailing into Sweden.

According to tourist websites, that island is a popular destination for a day or weekend trip from Stockholm. The most economical way to get there is to take an express bus from Slussen, then transfer at Stavsnäs to a ferry. Alternately you may also take a cruise ferry directly from Stockholm. The whole journey takes about 2 hours each way.

I was taking the trip in peak hours, but in the reverse commuting direction. There was serious traffic congestion on the opposite direction, going into the city, but there was a bus lane which was filled by express buses going from Värmdö to Slussen, avoiding the congestion on the main traffic lanes. 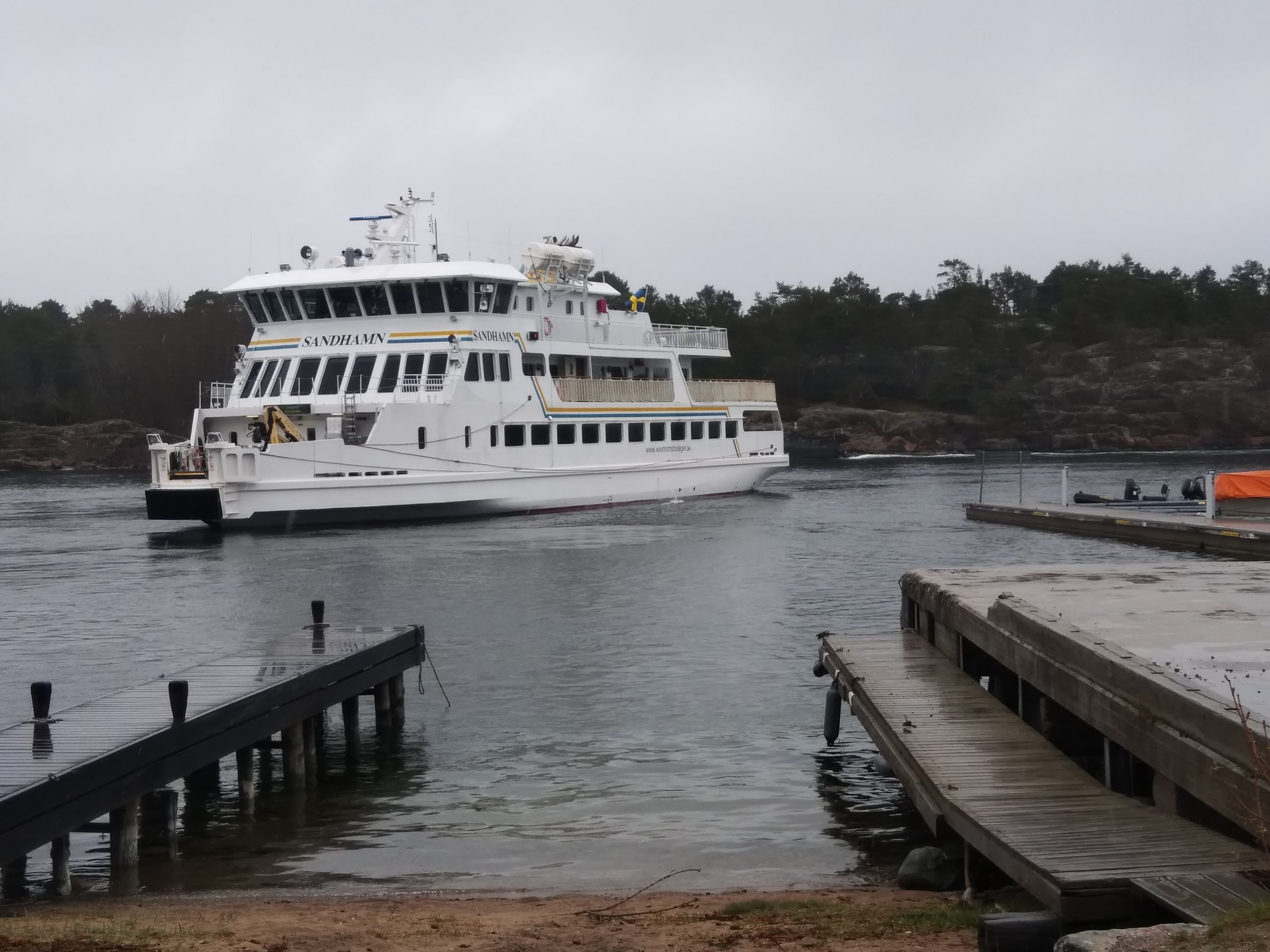 Luckily, the restaurants mentioned on TripAdvisor were still open for lunch, and I had a good lunch there. 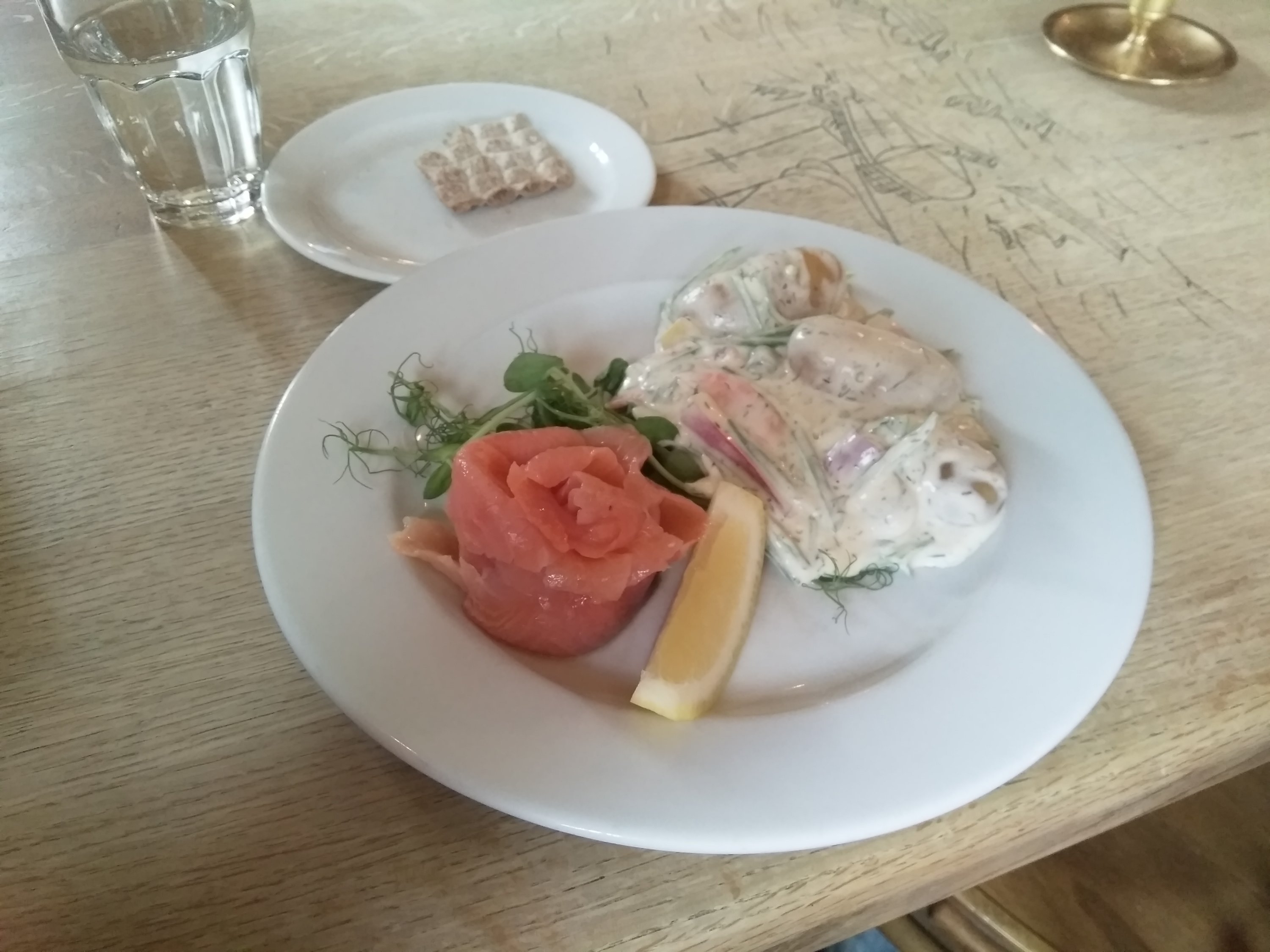 I waited for the rain to stop and the sun to come out, then went to the Trouville beach for swimming. The water there was much better and cleaner than in Stockholm City, as it was the Baltic Sea rather than the waterway between Mälaren and the sea in the case of the city. I swam for nearly half an hour in that. 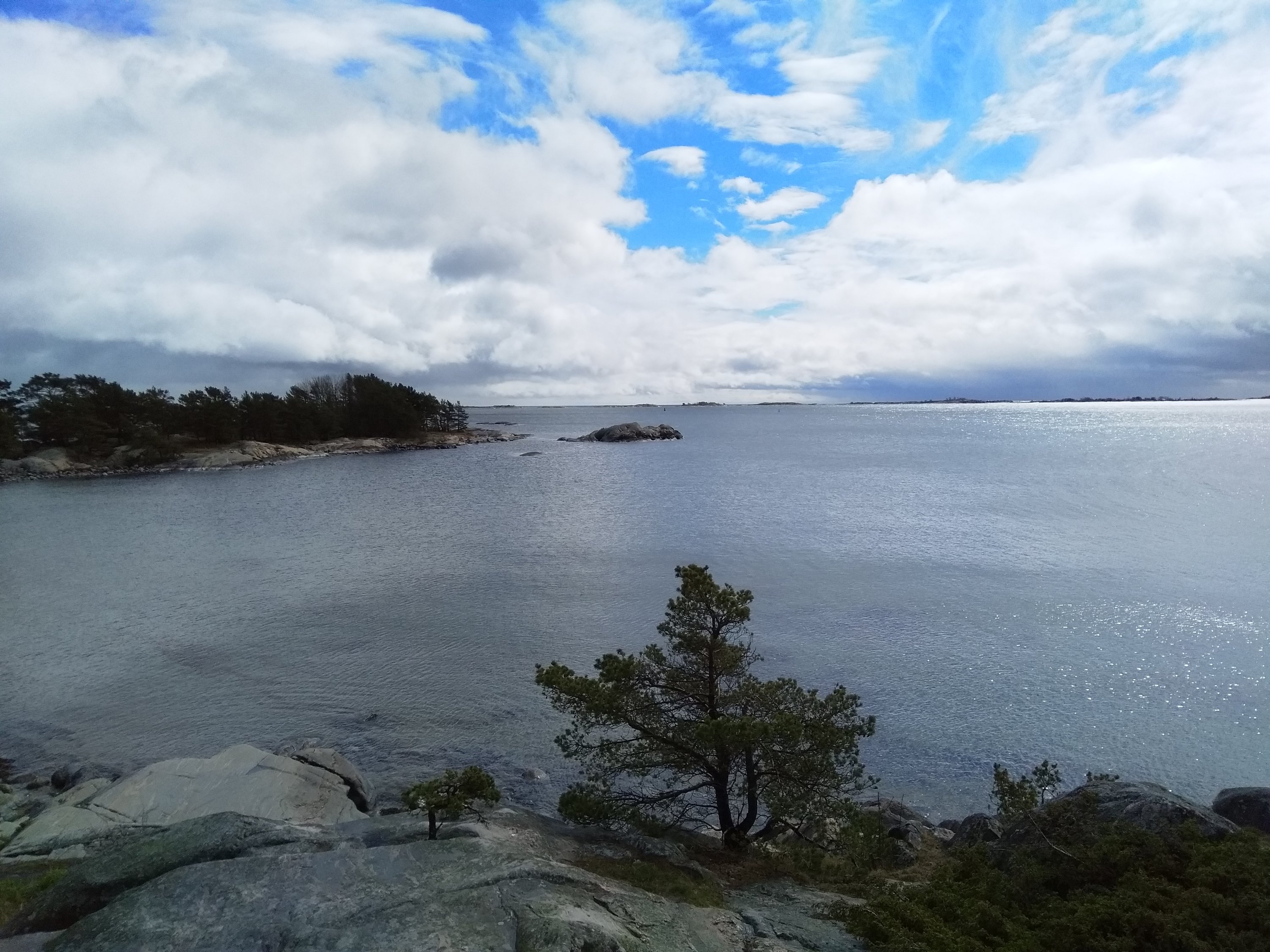 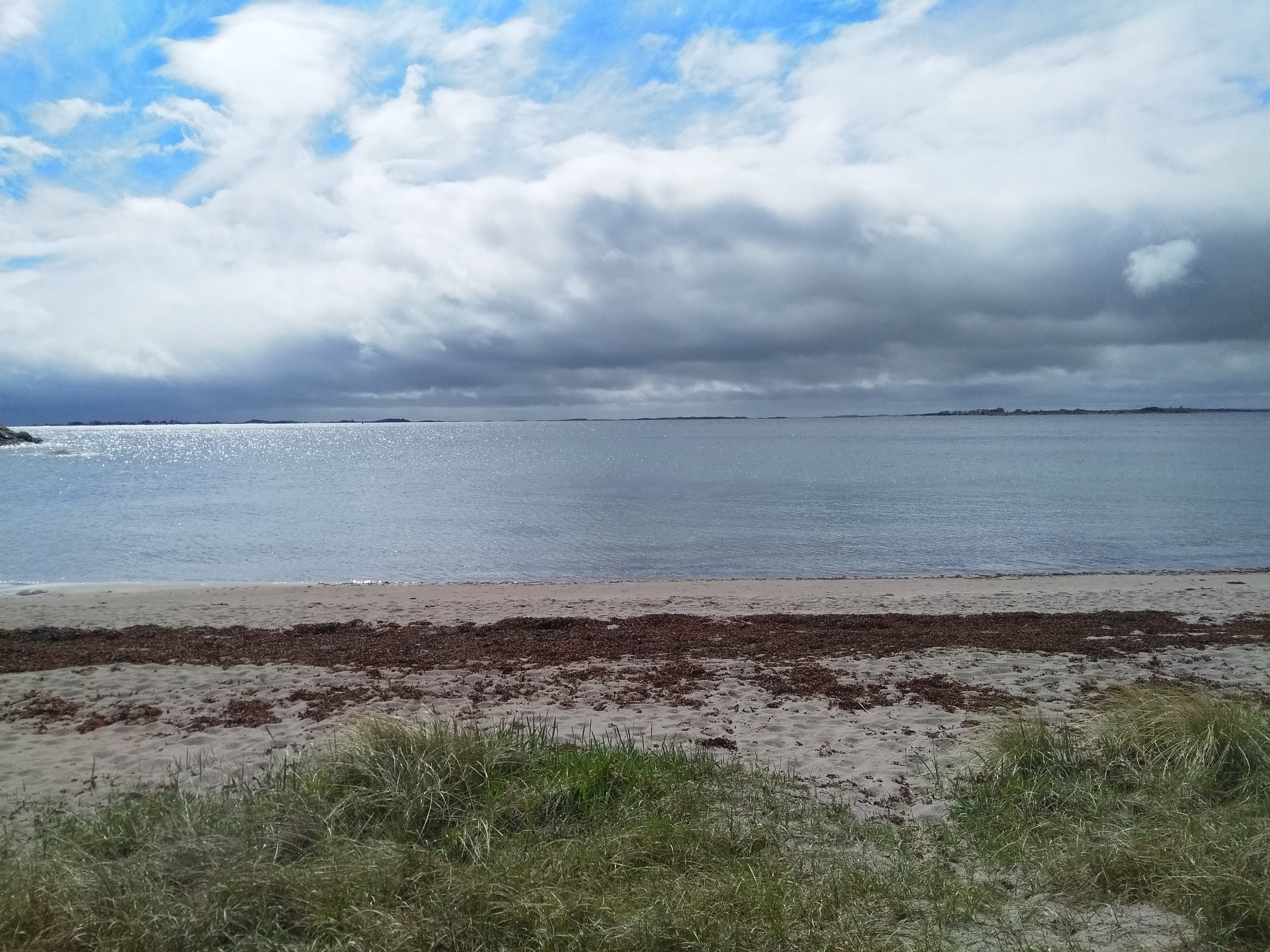 However, my recovery didn’t work well as I did in 2 days before with similar swimming time and water temperature. After getting out, I dressed up in the right order as usual, but the air was cold as well, and the wind was blowing. I fell down a few times trying to stand up on the beach. There was no shelter on the beach and I would like to run straight away, but I didn’t know my way and needed to use the offline map on my phone.

However, at that moment I was shivering to the extent that I had difficulty entering my strong password consisting of upper case, lower case and numbers. At that moment I was outside a house, and a villager recognised that I was in trouble and immediately called a doctor, put me in a house and offered me hot tea. Only by then I could recover.

I just didn’t know the air and the wind would make such a large difference even the water temperature was nearly the same as before. I was dressed for the wrong weather, and didn’t know my correct way to shelter beforehand.