On 4/5, day 5 of my trip, I went to Porvoo for doing FinTrailO. TempO and PreO were held in that day. However, the terrain was too difficult for me, mainly rock and cliff hidden in forest. I scored 790 seconds for 30 controls in TempO, where the winning time was only 237 seconds, and 15 out of 28 in PreO. 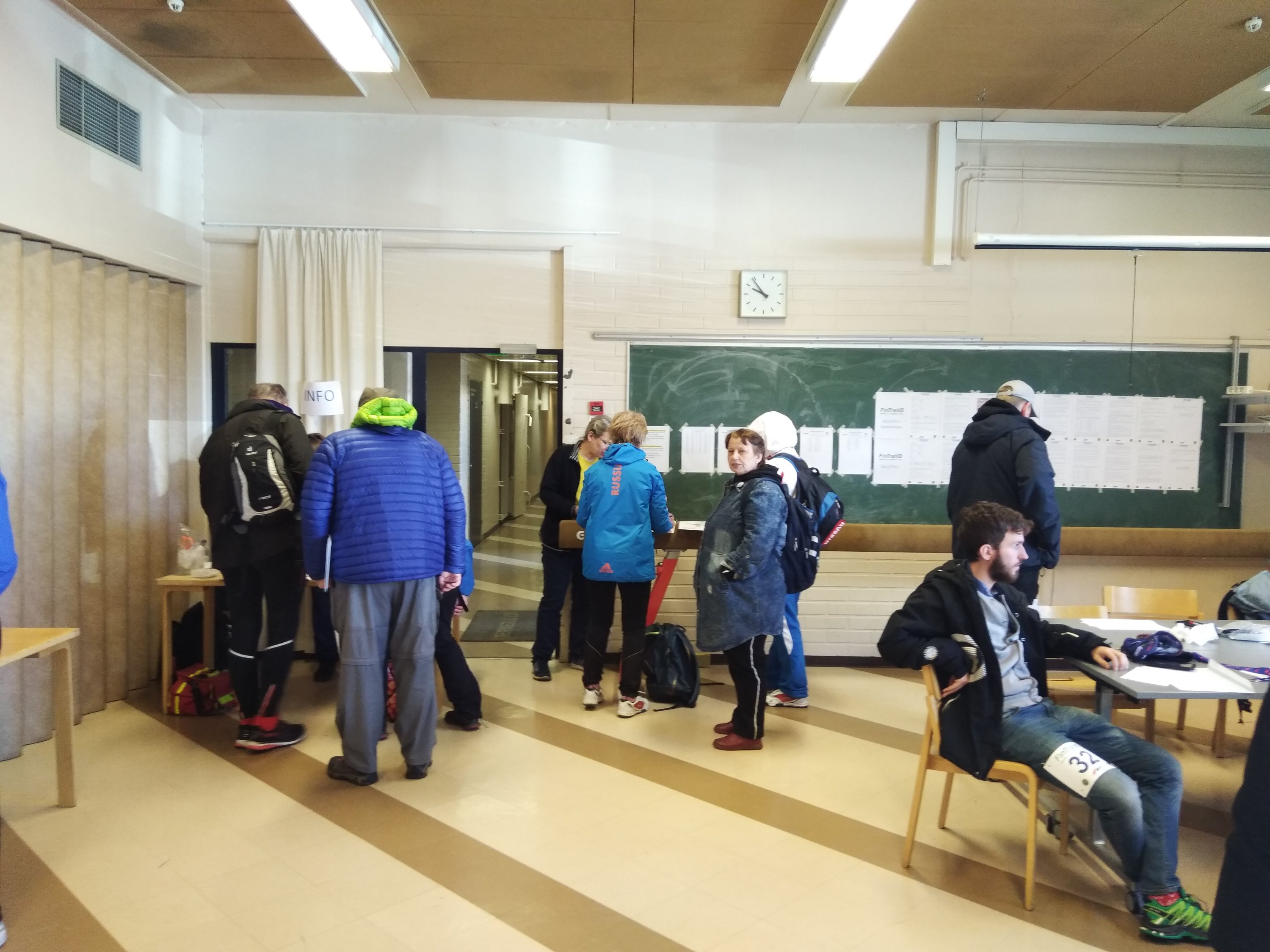 It was snowing in May! However, the preceding days in the end of April were very warm, like in summer. The weather was reversed. 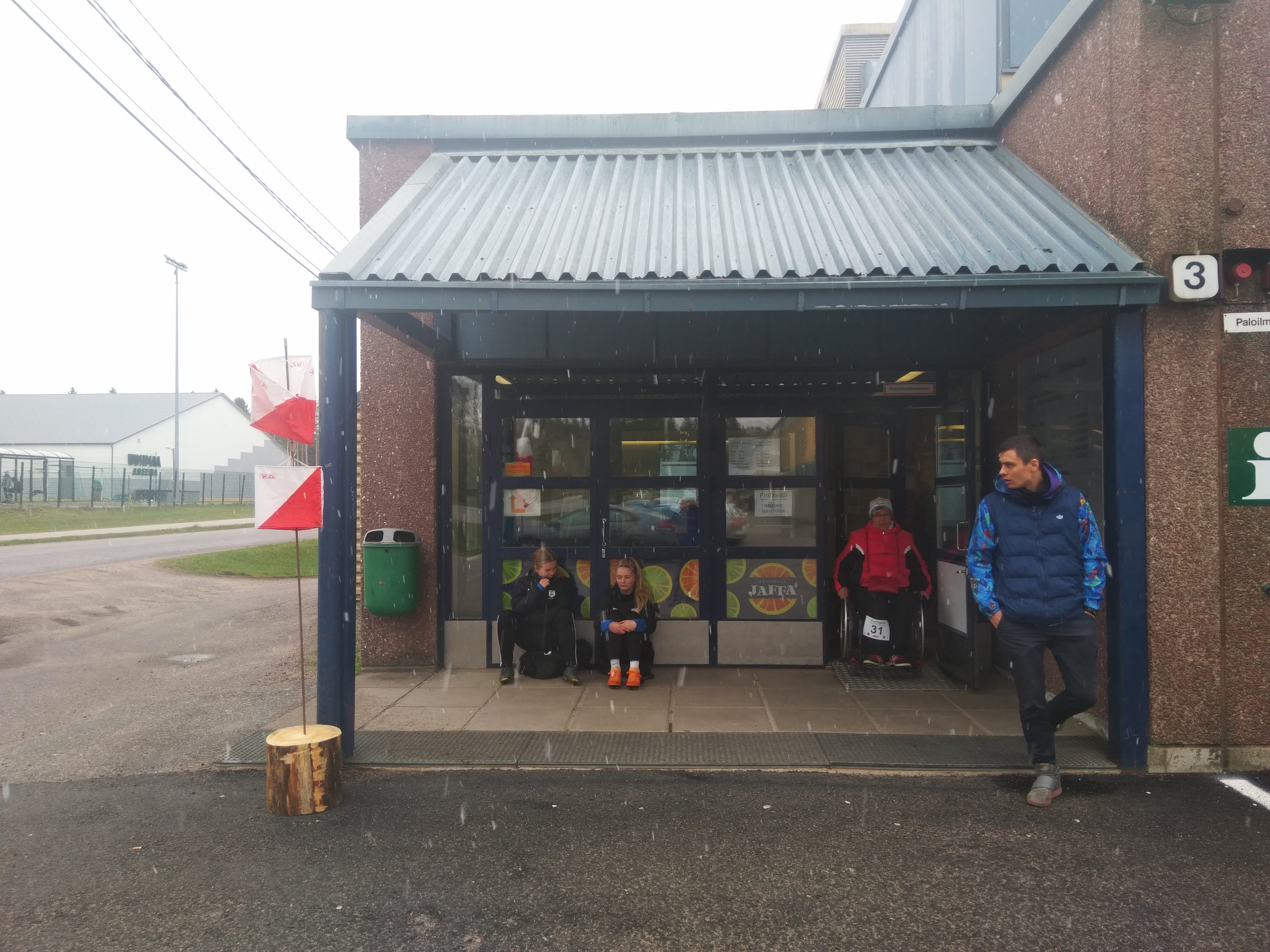 After the competition, I returned to Helsinki, then took a long distance train to Tampere to prepare for next day’s competition there. 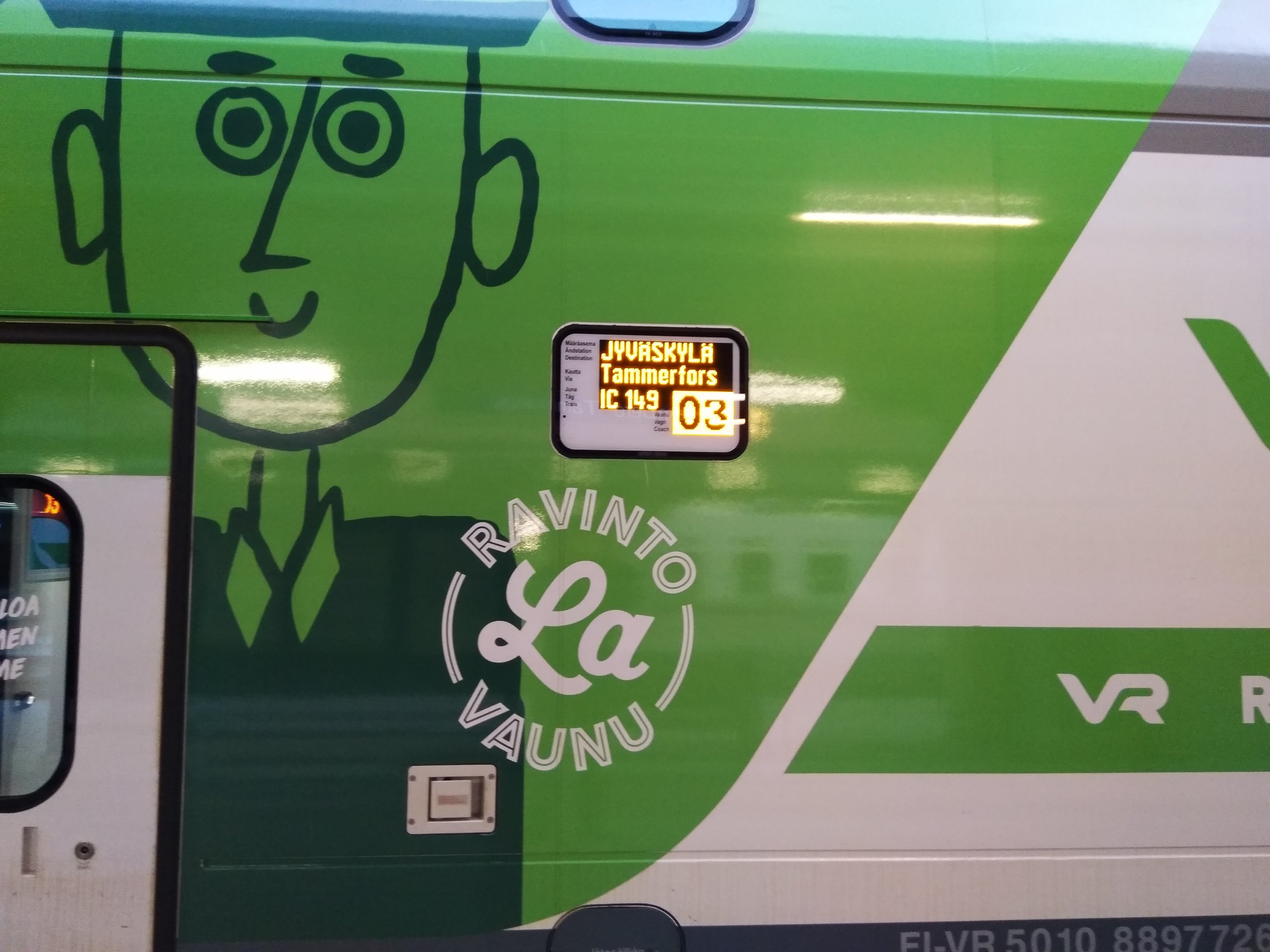 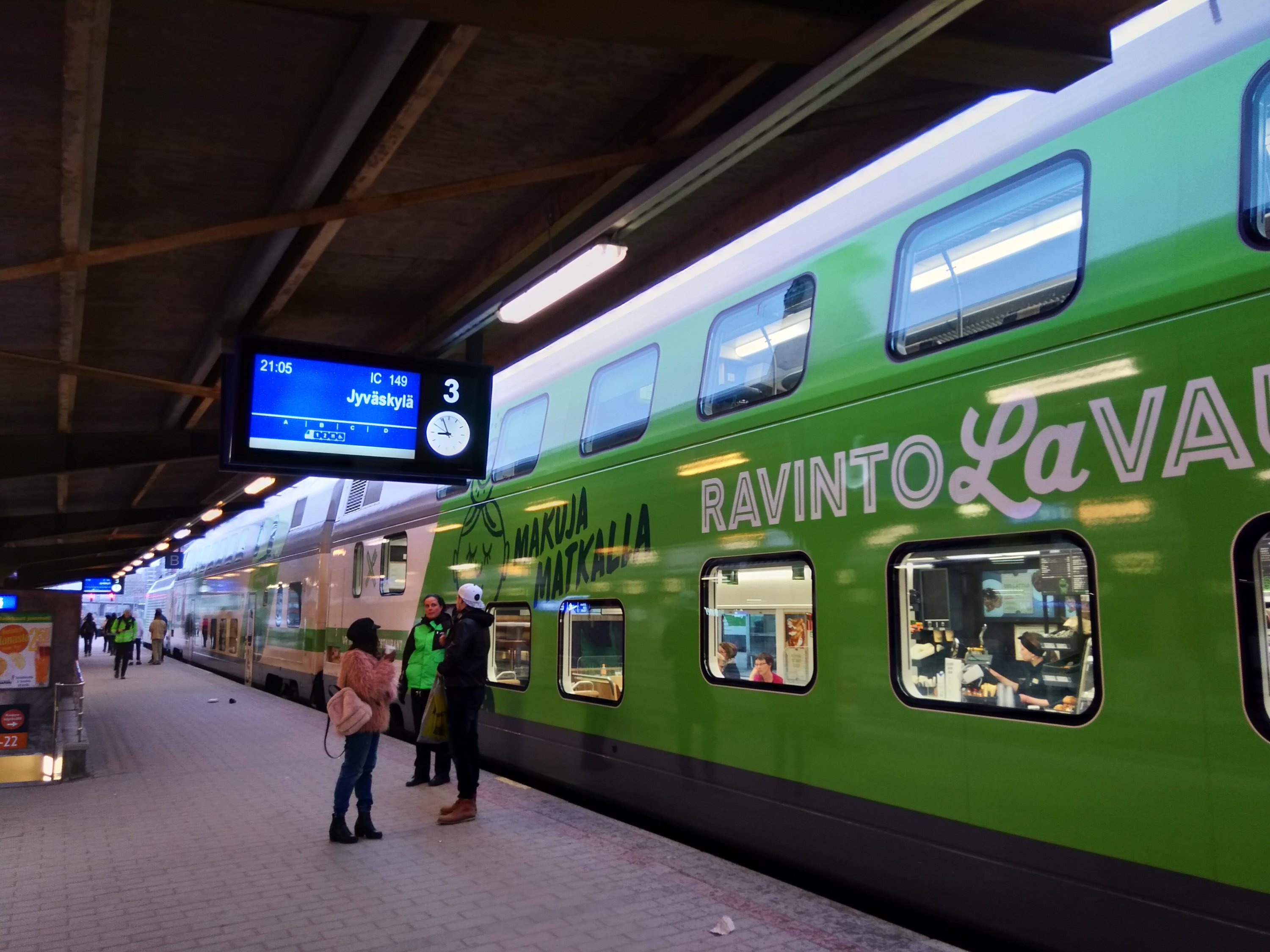 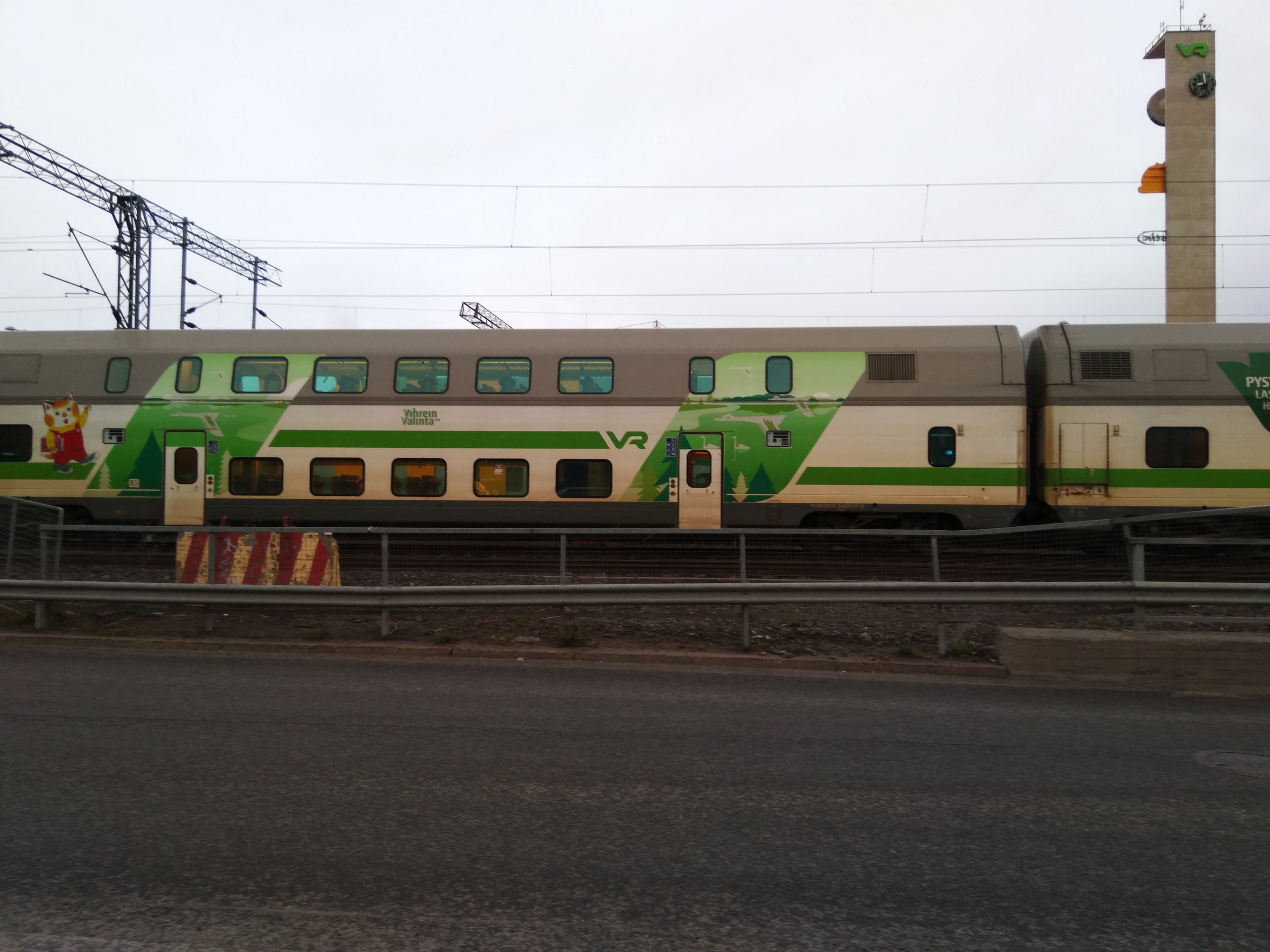 The 2nd day of FinTrailO was held in Linnainmaa, a suburb on the east to the city of Tampere. I thought the terrain was easier and I got 22 out of 34, which in term of correct ratio, was better than in the 1st day. However my placing in the result list was little different.