As an Easter tradition, Olivier Baillet invited Edie Hu and some other swimmers in the city to do an adventure swim from Mui Wo to Discovery Bay (6 km in total). However they did not welcome me because they were too fast for me (they were about 3.5 km/h or faster but I was about only 2.7 km/h). They suggested me to do the regular swim at Repulse Bay instead, which I did.

We swam 5.3 km, from Repulse Bay to VRC, then went near Hong Kong Country Club, rounded Middle Island and returned to Repulse Bay. As the group was slightly faster than me, I swam the whole way at about 1.5 km race intensity, with a few stops to re-group everyone. By the end of the swim I was still going strong to the finish, and I believed that I could sustain the same intensity for another 1 or 2 km if needed.

On Easter Monday, I did another long swim which was supported by my coach Gary Lui from Deep Water Bay. I originally wanted to do 7.5 km (i.e. 12.8 km in 2 days, roughly the same distance of another race in July I have signed up for), but time didn’t allow so we ended up doing 5.7 km only (11 km in 2 days). Gary thought that my body position and catch were much improved when compared to the Peng Chau circumnavigation 2 weeks before. He then put paddles on me to attempt to lengthen my stroke, and once I removed them afterwards, my stroke really lengthened. 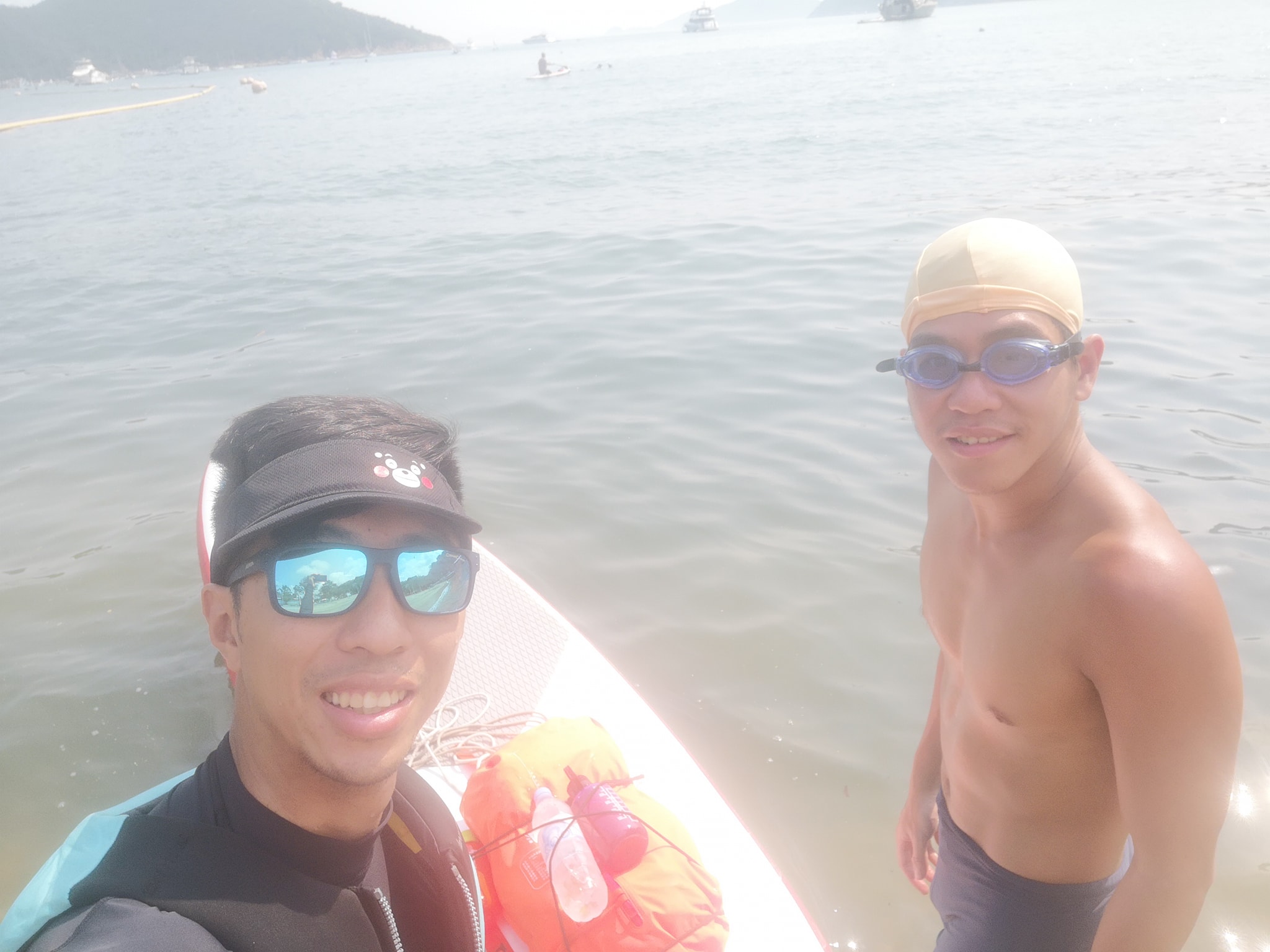 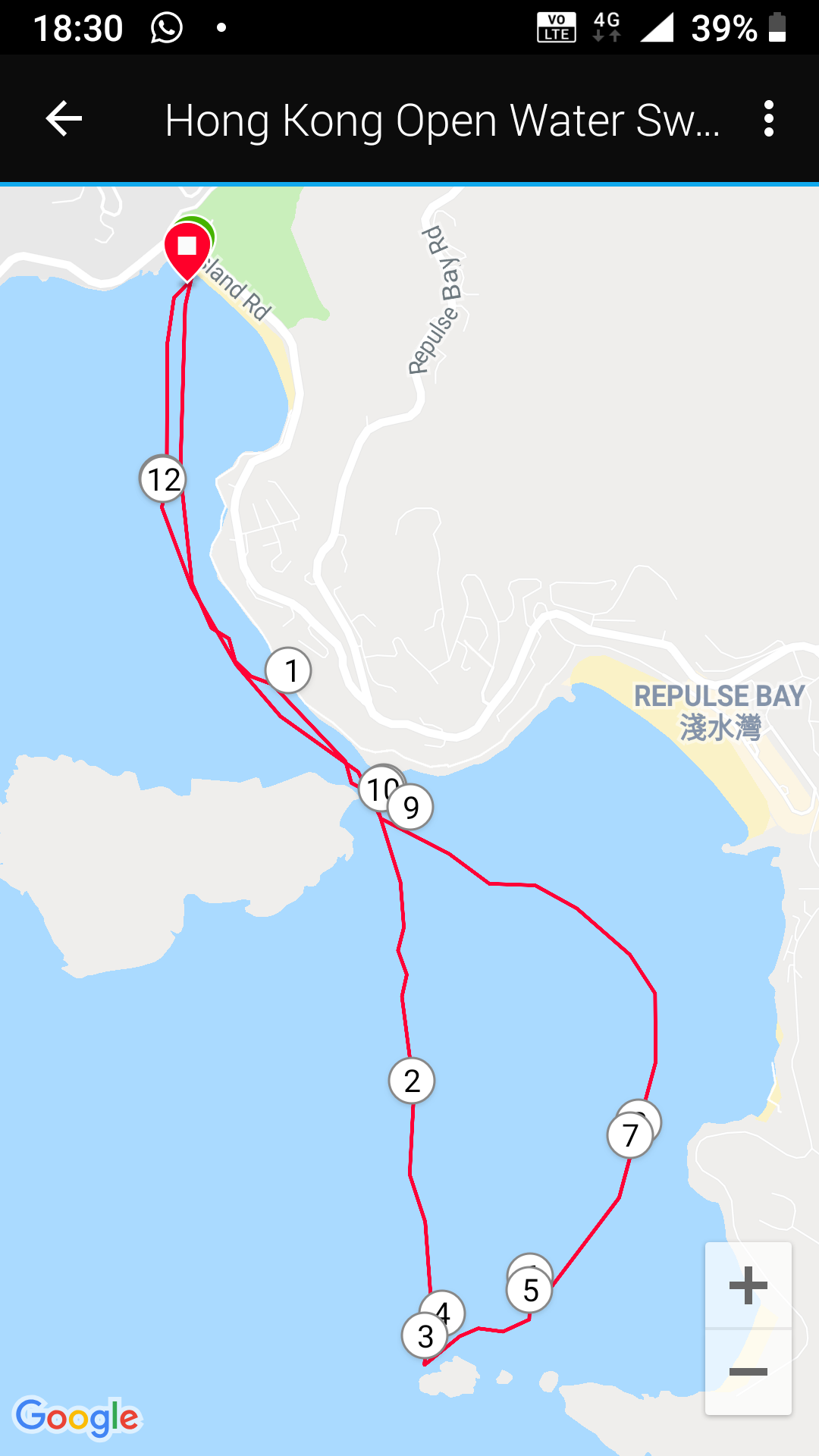 We discussed about my target race afterwards. My target race is Cold Half and I hope to do it in 2020 (i.e. less than a year from now). He thought that I am a bit ambitious to do that. Although I was already better than last month when I started following him, there are still a lot of technique I need to get in order to handle rough ocean. However, as an experienced local paddler, he thought that doing the Clean Half in October instead maybe more achievable despite having the same course due to wind and current, but I am worried about the temperature being too hot.

He also told me to use Edie Hu as my role model as she has a beautiful stroke as seen from the video taken on 5th April, and my target is similar to what she currently does. However, although I considered her as my idol when she completed her HK360 island circumnavigation, I no longer want to meet her now as she never welcomes me to her long swims due to speed difference being too large, but staying in a group which welcomes me instead.

The final OW practice before the DWB next week has been done and I am feeling totally prepared now, and I need to have more rest the coming week to ensure a full recovery before the race. I really hope that I can finish it without being cut off.