The idea of going this trip emerged in last September, when FinTrailO 2019 was announced. As I had a pleasant experience in FinTrailO 2018 and cheap refundable Aeroflot ticket was available, I bought an air ticket and waited for the competition.

However, a few months later, my idea changed. As I found out that two days before my original scheduled departure was a public holiday, I could extend the trip without using too many annual leave allowance, and the sea / lake in Finland would still likely be cold by then, so I decided to extend the trip for me to try out cold water swimming and also real Finnish sauna. Moreover, I found out that there was another orienteering world ranking event, Swedish League Final sprint, held on the day immediately before FinTrailO, which made the trip even more worthwhile.

The trip became going to Stockholm first then Helsinki afterwards. I refunded the cheap ticket on Aeroflot and bought a not so cheap ticket on another airline Finnair which I didn’t like, as flying Finnair round trip to Stockholm, with a stopover on the return journey was the most economical option for my destinations. The final timing was to depart on 29th April immediately after the DWB from Hong Kong via Helsinki to Stockholm, then on 3rd May to return from Stockholm, stopping at Helsinki for 3 days before flying the leg to Hong Kong.

I signed up for 5 orienteering competitions: IFK Lidingö middle, Swedish League Final #4 (sprint WRE) and also all three FinTrailO competitions. The remaining days were mainly for tourism. I also signed up for a kayaking day trip but unfortunately it didn’t take place and I was refunded. For the 4 days in Stockholm, I stayed at Långholmens hostel which is near a swimming beach.

I packed all my stuff into an 8 kg hand-carry backpack to avoid checked in baggage, and departed 29th April morning. The Finnair flight I took was worse then my favourite airline Aeroflot in terms of amenities and also entertainment, and I couldn’t buy food on board when I was hungry because it was sold out.

When transferring at Helsinki, I bought a SIM card and activated it immediately so I could use it for my whole trip, including in Sweden as well. Upon arriving Stockholm Arlanda, I immediately bought an SL card and loaded it with 7 days, such that I could take unlimited public transport in the 5 days in Stockholm. I then avoided the airport express and also the airport coaches which are too expensive and not part of city transport, and also avoided taking the commuter train at the airport as there is an additional fee using the airport train station. I took the bus 583 to Mästra station and transferred to a commuter train to the city. 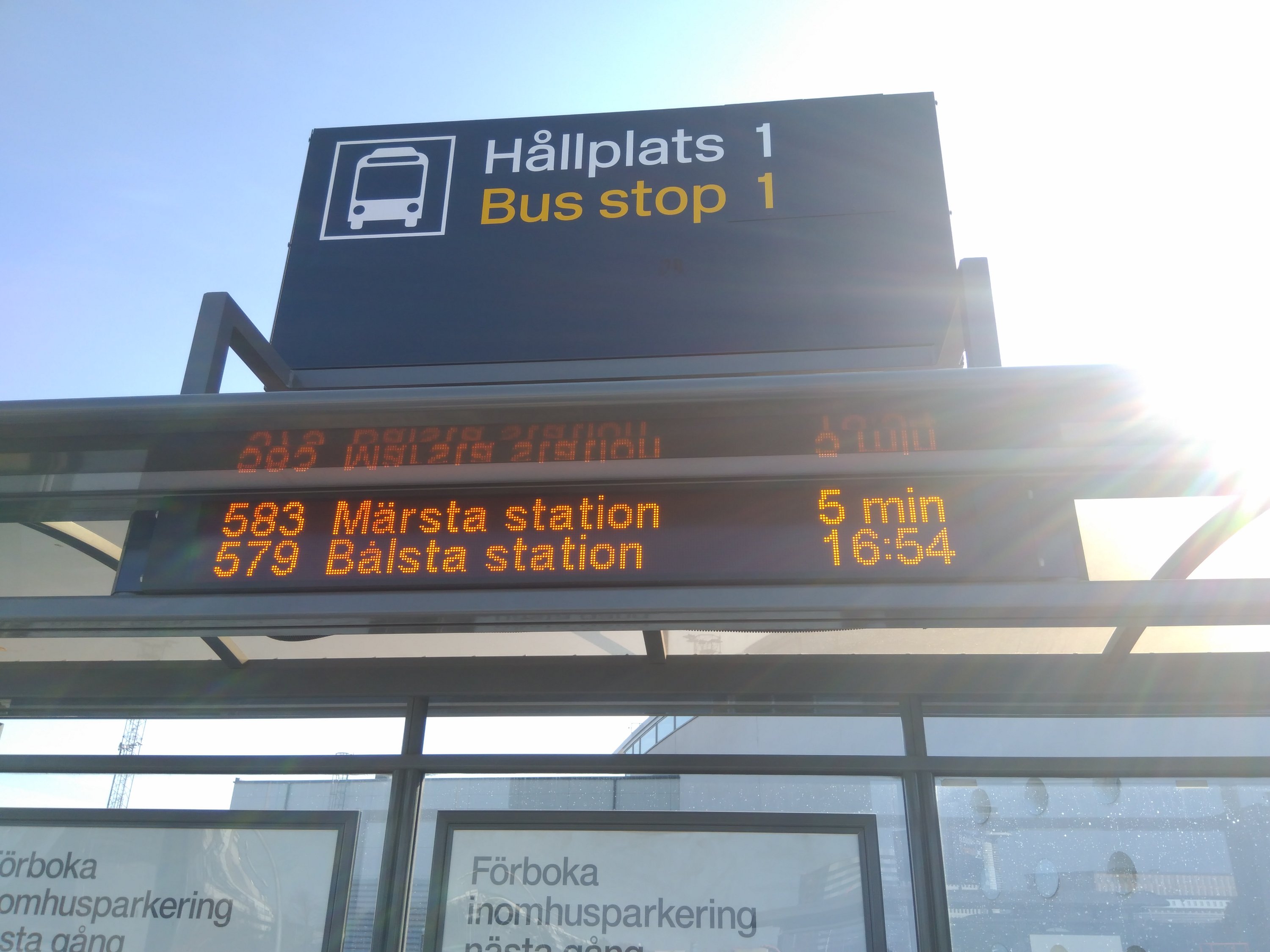 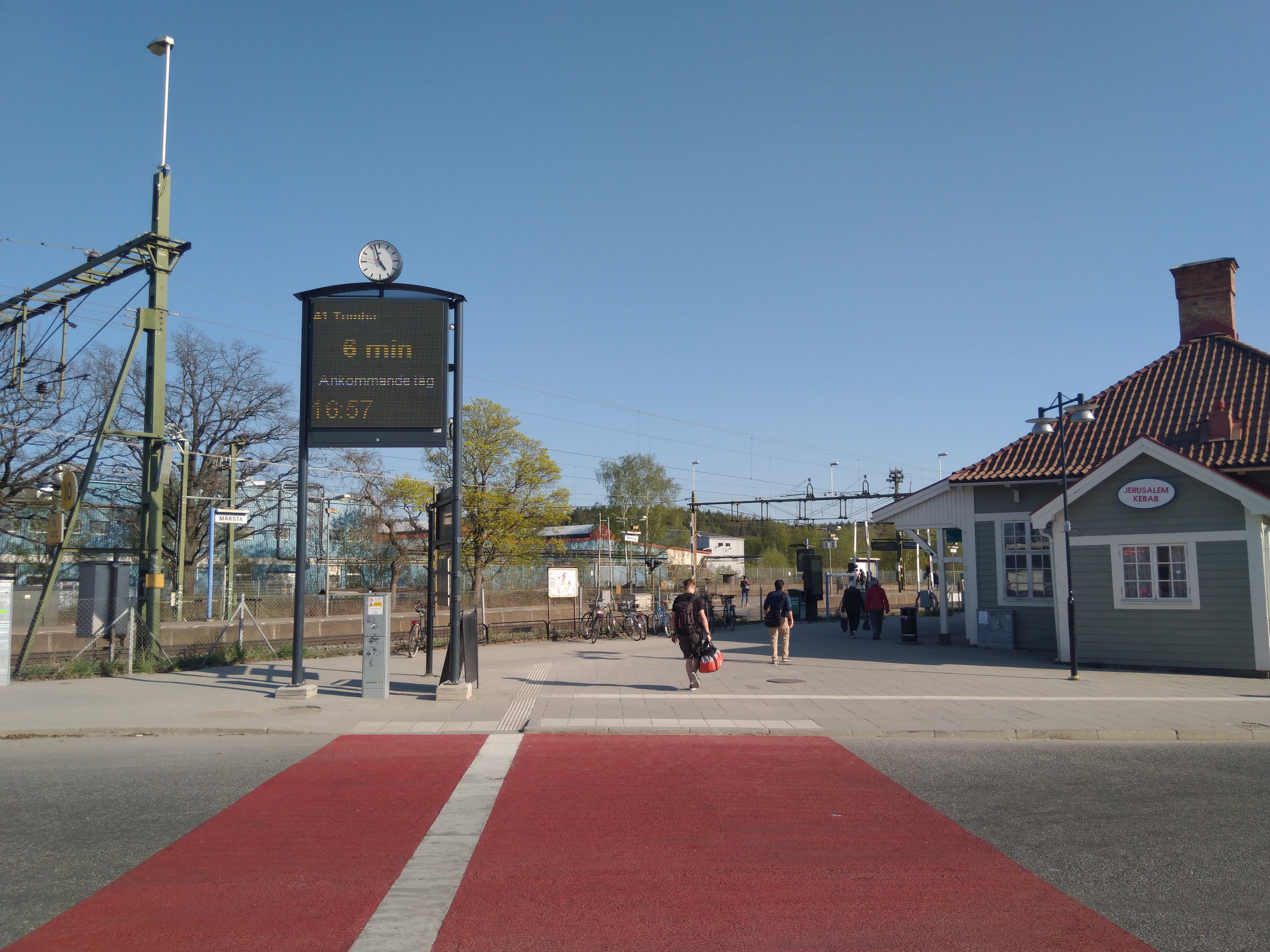 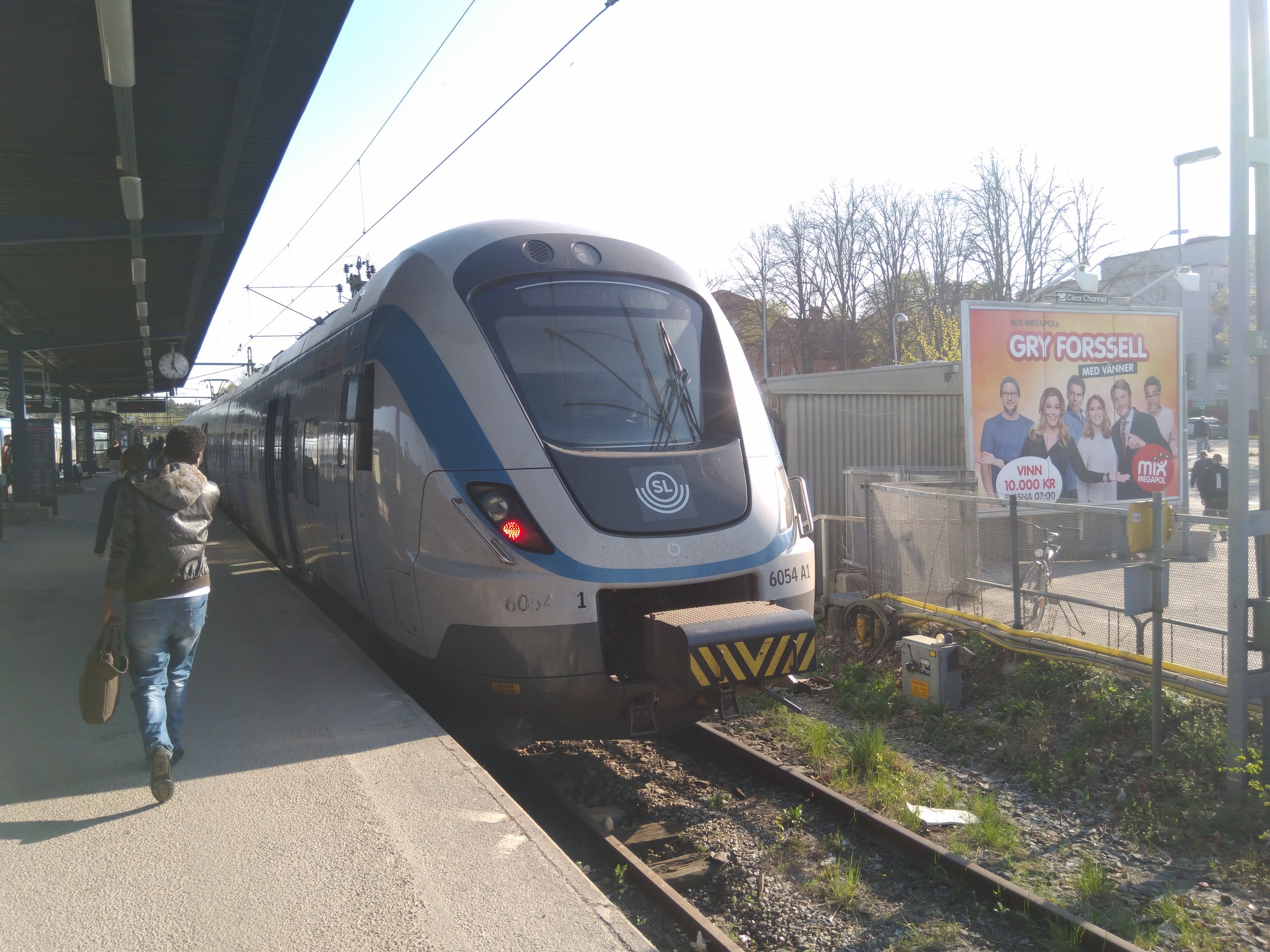 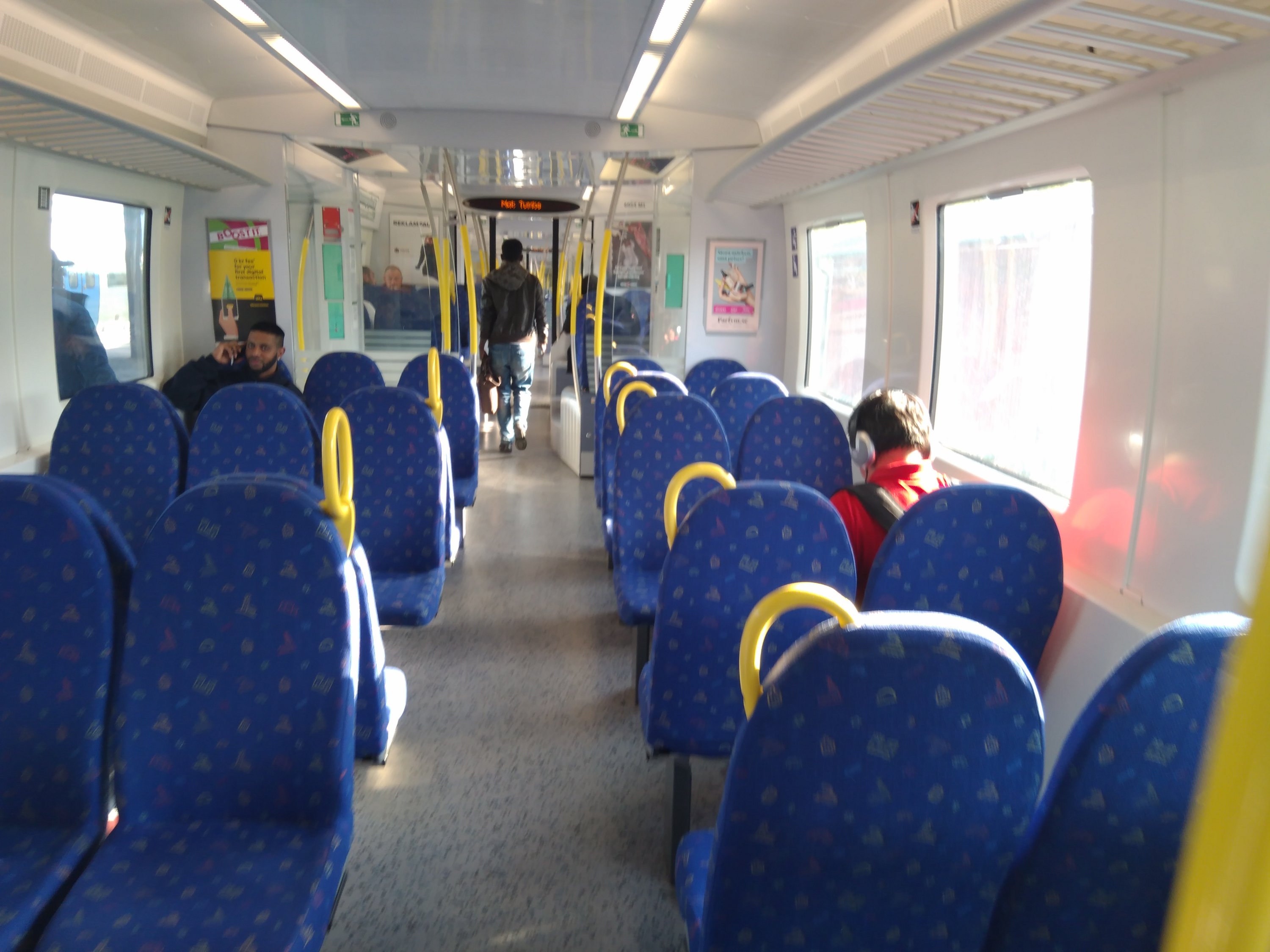 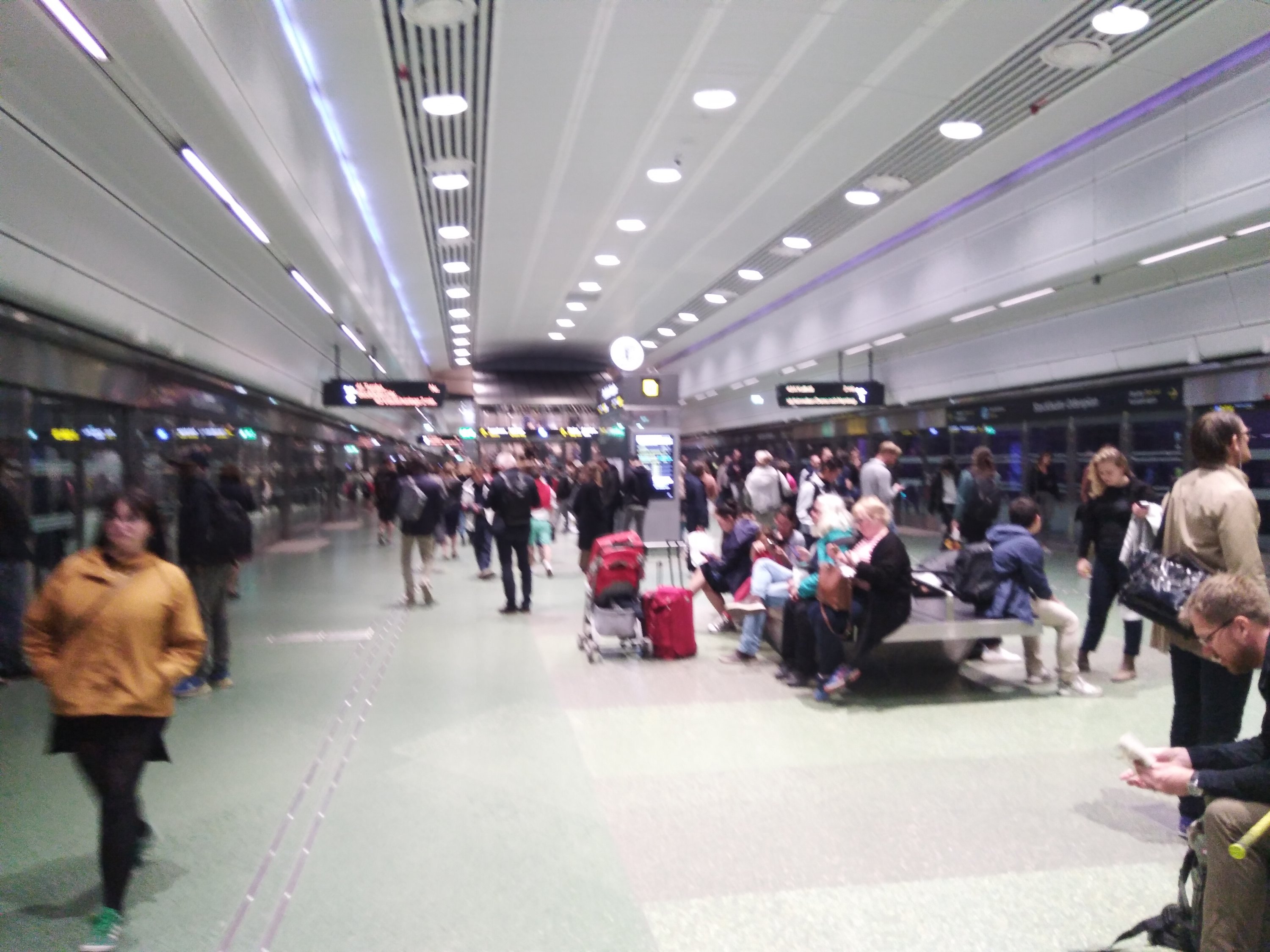 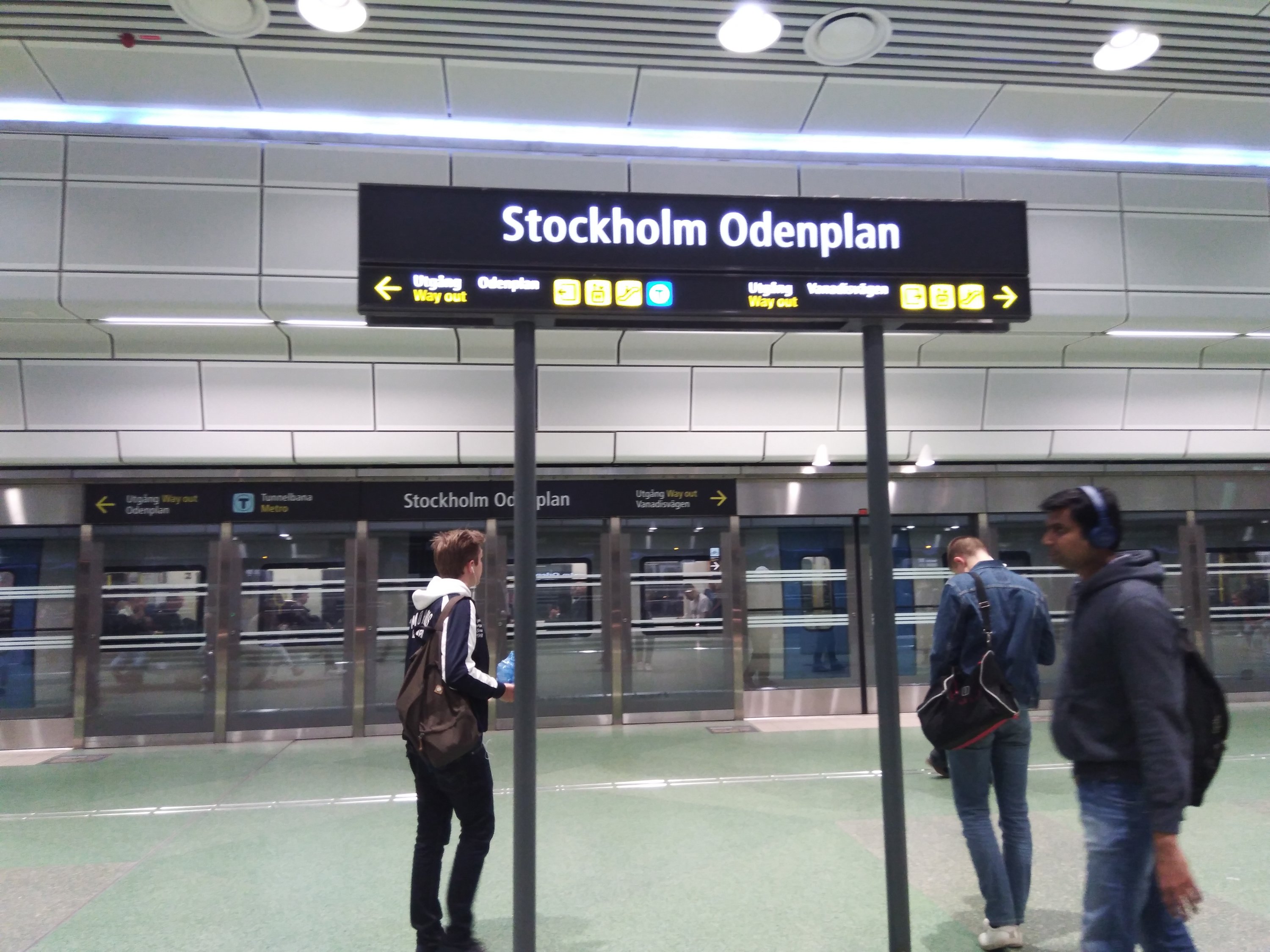 Långholmen is an island which was used as a prison in the past, and now turned into a resort for outdoor activities. However, checking in the hostel was a mess. I was overcharged and given the wrong room because the staff was not familiar with the new system, and it took some time to fix, and refunded the difference. 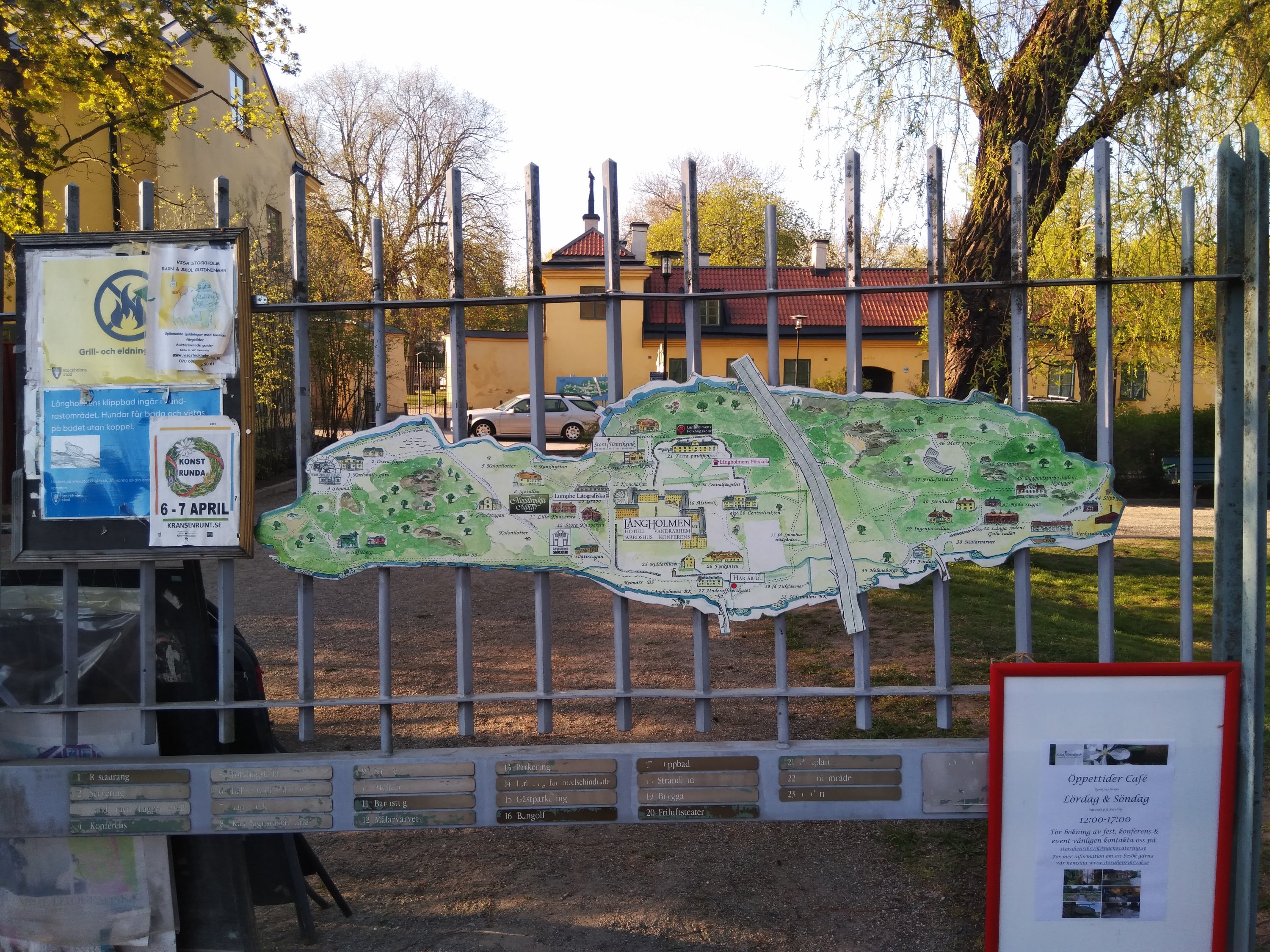 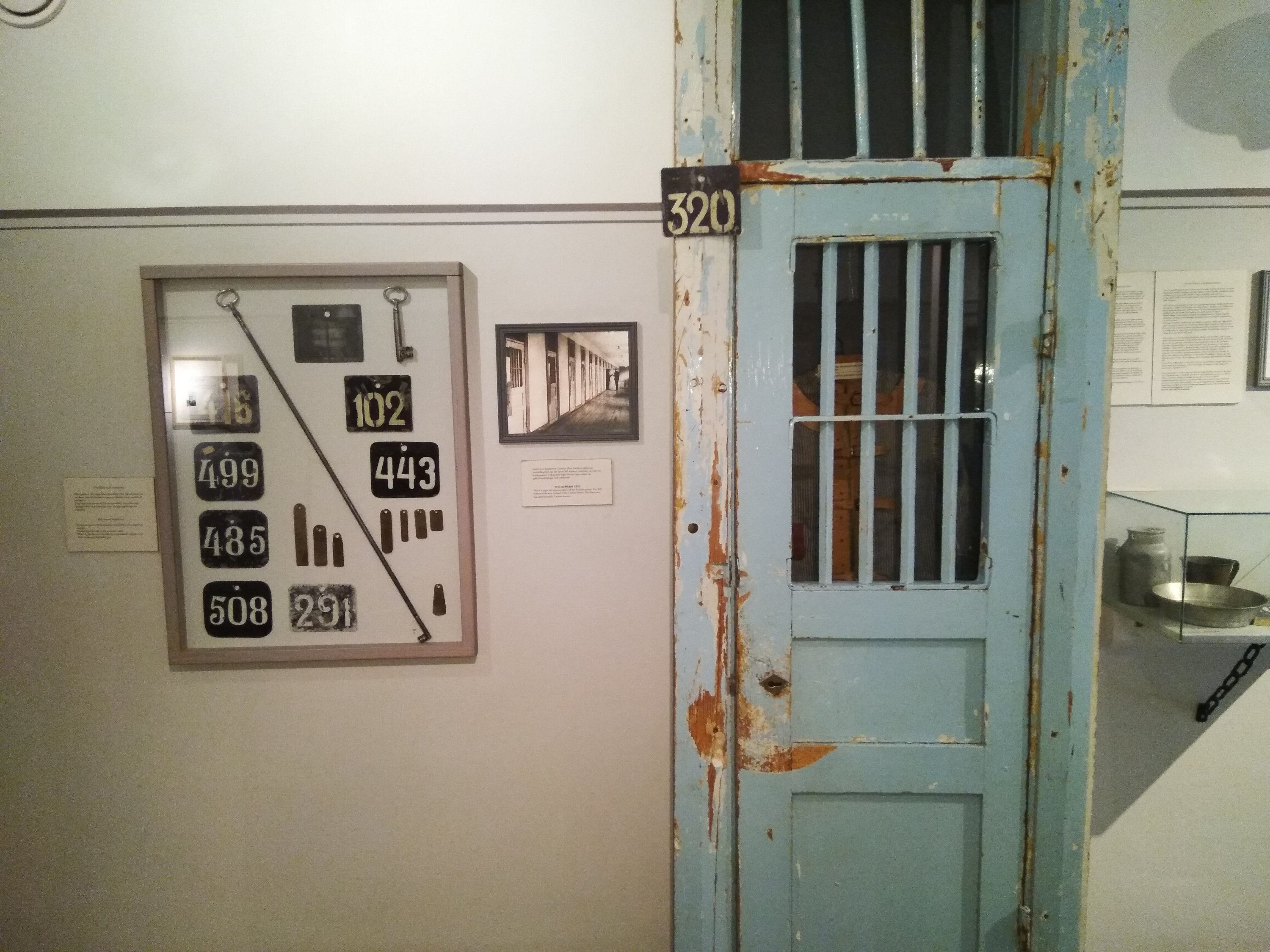 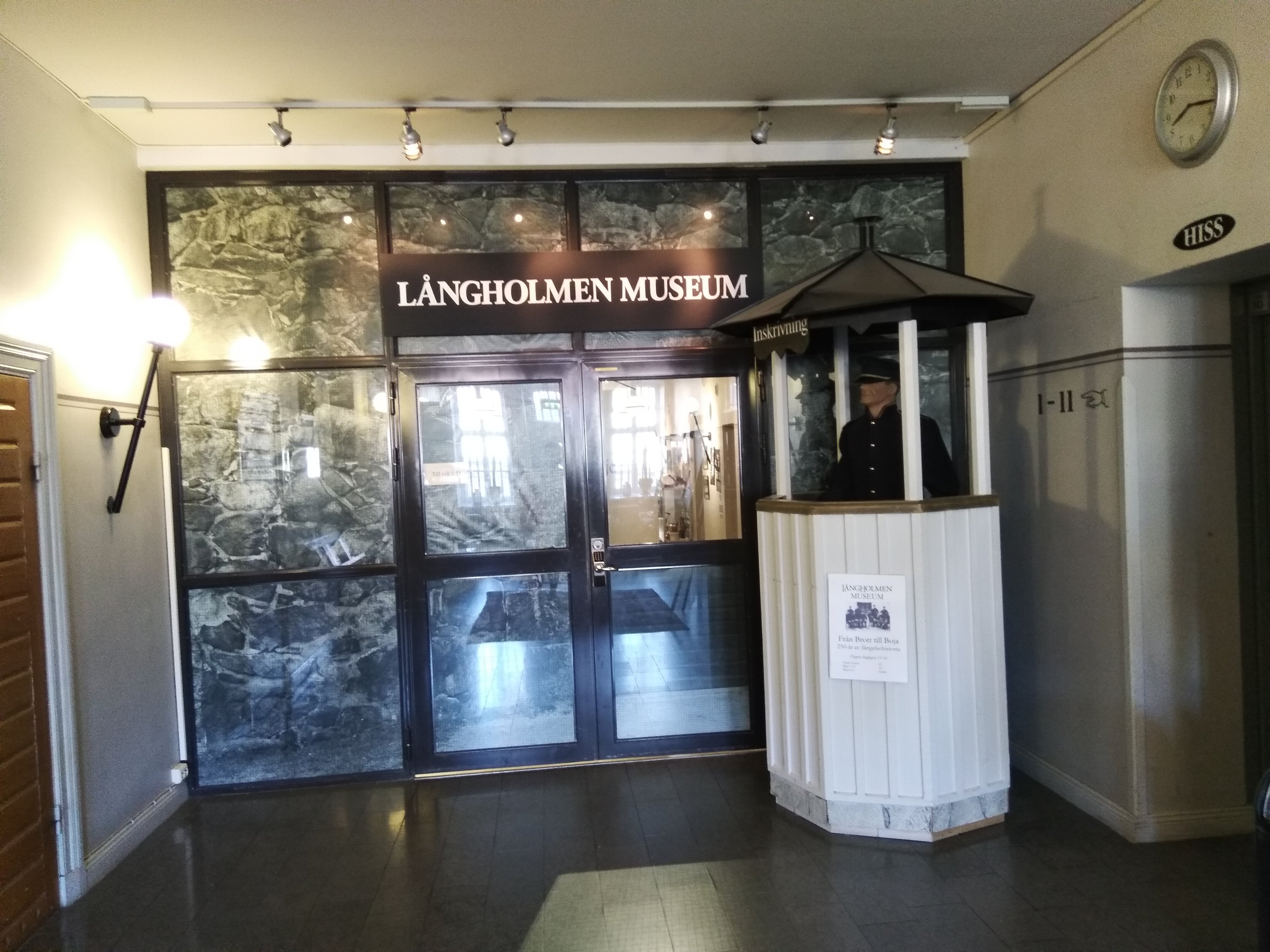