On the last day of my trip, I took a day trip across the Gulf of Finland to Tallinn. I took the M/S Finlandia, Eckerö Line cruise-ferry between Helsinki and Tallinn.

That day was a sunny day like my initial days in Stockholm and I couldn’t resist my temptation to go swimming in 5°C water at the long Pirita Beach. That beach is a long sandy beach, typical of the beaches in Baltic countries, with blue flag certification but it was off season.

I met a man called Sergey sitting on the beach and asked him if he wanted to swim but he didn’t swim in cold water. I then asked him to take a video for me but the result didn’t look good because the beach was so shallow that I walked a long way before the sea was deep enough to swim in.

I swam for about 26 minutes, after I got out, he actually knew what I was doing and helped me to put on my clothes, which I prepared in the right order, in the critical period before the afterdrop hit. After I put on my clothes, I drank warm water I prepared in a thermal bottle. Afterwards he brought me to a café which actually opened at that time, and I offered him a drink. I was fully recovered after about an hour. 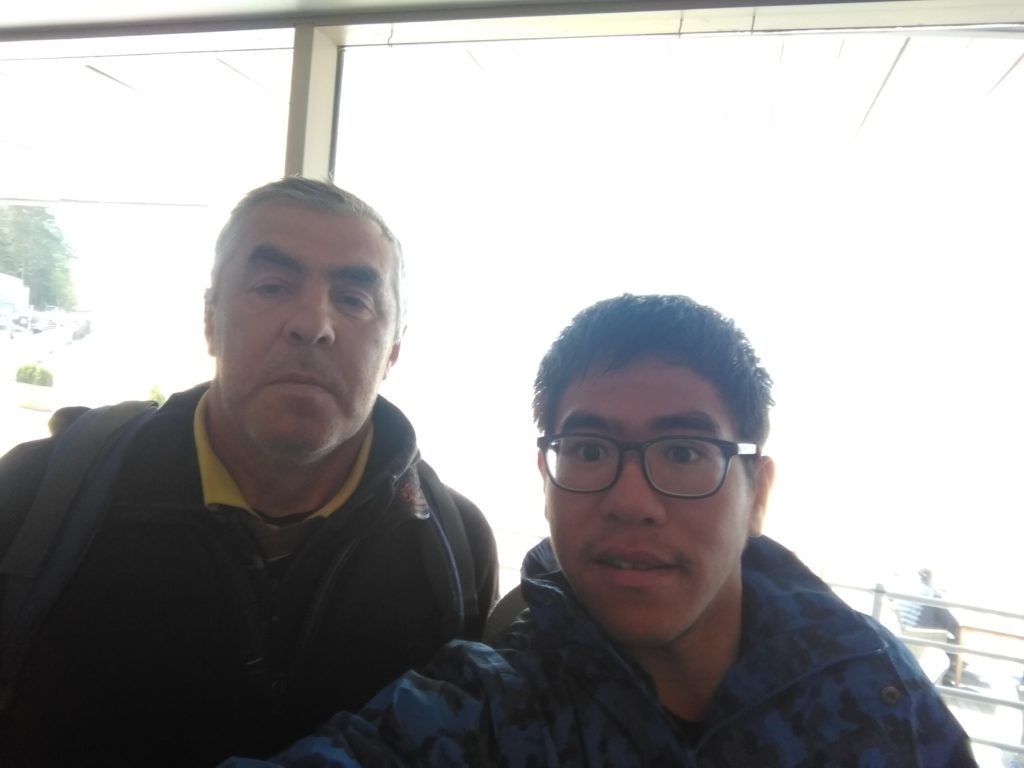 Afterwards, I started visiting museums, my main focus in Tallinn. I visited Vabamu Museum of Occupations and Freedom. It was dedicated to Estonians who struggled and fought for freedom while under communist occupation. The museum had audio guide in English which helped me understand the history a lot, unlike last year when I visited Russia, the museums there had only Russian narration which I couldn’t understand.

Then I visited KGB Prison Cells. The prison was actually located in a residential building in the urban centre, which also used for some other military purpose in different time period as well.

Finally I visited the Seaplane Harbour. It was originally a building for boat storage before renovation and converted into a maritime museum. Various kinds of vessels are shown exactly according to how they are in the real sea.

Finally I went to Linnahall, which is an unfinished Soviet-era theatre hall but it was closed for reconstruction.

I returned to Helsinki, went to the airport and took the remaining leg of my return flight to end my trip.