This day I did my first race in my trip – LGSA Classic. It is a 13 km lake swimming race from 🇨🇭 Lausanne to 🇫🇷 Évian-les-Bains. The start was divided into 4 waves based on the expected finishing time, from slowest to fastest, and I was assigned wave 2.

The course was a simple straight line, therefore I expected to aim for the destination directly. However it was impossible to see the exact finish beach 13 km away so I asked which part of the hill I should aim at, but they couldn’t make it understand, especially considering that I don’t know any French at all. I remembered that they mentioned “a big white house” but all houses on the opposite shore were white and none were big, so that was nonsense to me. I thought that I could always follow someone and try to draft off them when necessary if I didn’t really know which way I was going, as I am never the fastest swimmer, at least until the feed stations which was put about every 2.5 km on the course.

In the beginning of race, I was going well following the other participants. However, I couldn’t recognise which boat was the feeding station along the course, and as the distance went, I started to lose the pack as well. Into about half the race in the middle of the lake, the wind started to blew and there were swells and chops, and also some whitecaps as well. As I lost the pack already and couldn’t see any participants or kayakers in view, I continued to the direction toward where I thought the finish was. However, there was a really long time I couldn’t see anyone and France started to seem near, as I didn’t receive clear instructions about the finish, I started feeling frustrated because the more nearer the finish, the more costly a course deviation was. I even stopped to look along the shore for something resembling the finish beach.

At that time, I started to feel my back fatigued, and although France seemed near already that I thought I should be able to arrive in an hour, it didn’t look any closer anymore, and I started thinking my suffering was enough already. Afterwards, a kayaker guided me to finish. However, at that time I was swimming diagonally to the shore, which suggested that I was already went off course too much previously as I didn’t know where the finish was. That part seemed forever to me, I was seeing buildings clearly and cars running on the road, yet they didn’t feel closer as I swam to the shore. That past was basically a struggle for me, first physically as I start feeling fatigued yet I see France was near, then mentally as well as France didn’t seem to become closer, however I knew that as it was a lake, I would eventually reach France if I kept going on (as cut-off was not an issue for me in the race, which isn’t true in channel swimming even though there is no cut off as there are strong currents). I was only relieved when I entered the protected area of the finish beach.

I haven’t known my final result yet as I am still waiting for the organiser to publish the result list. After the race, pizza and drink were served at the finish and a finisher medal was given to everyone who completed the race, and I received mine as well. 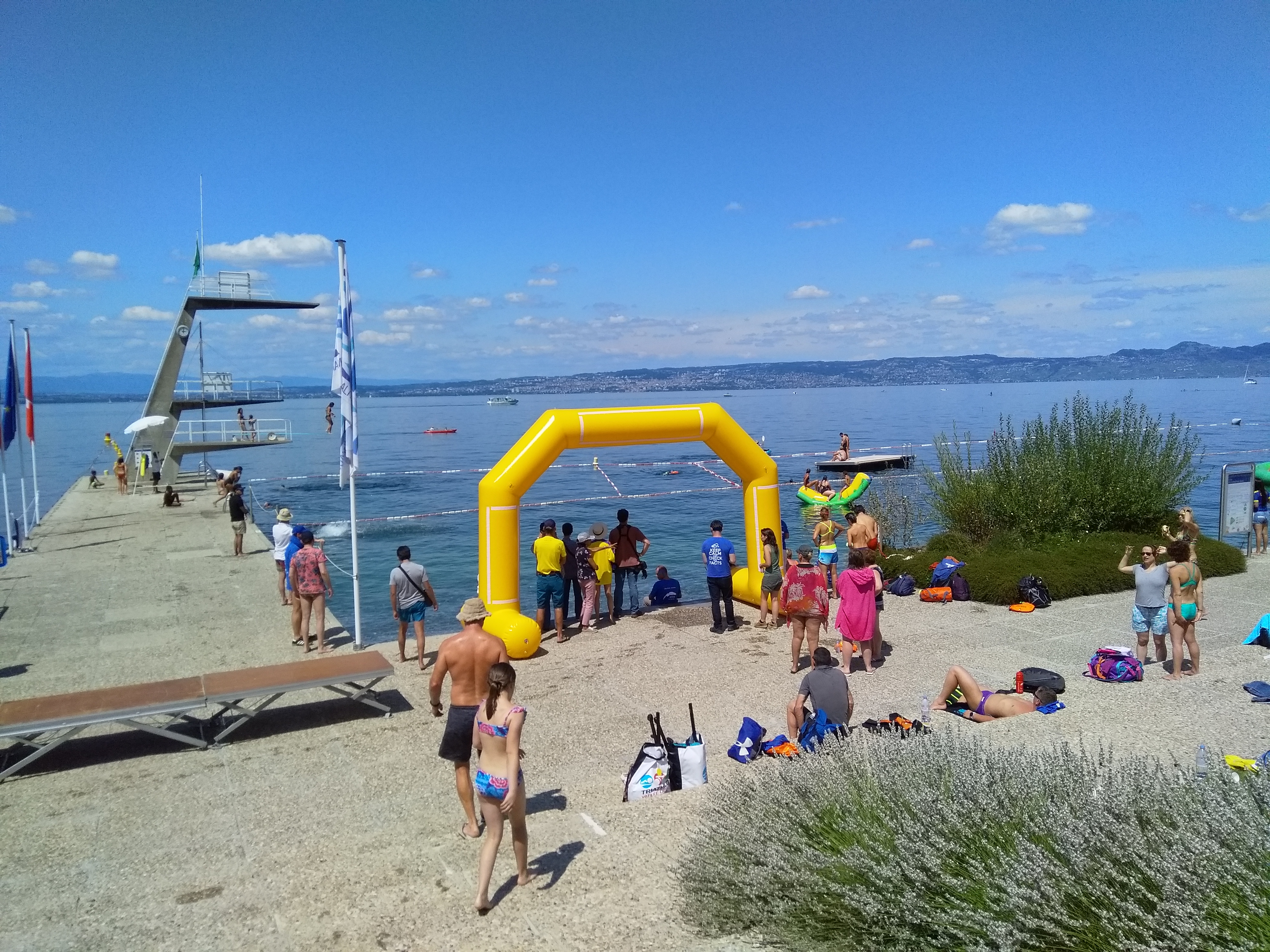 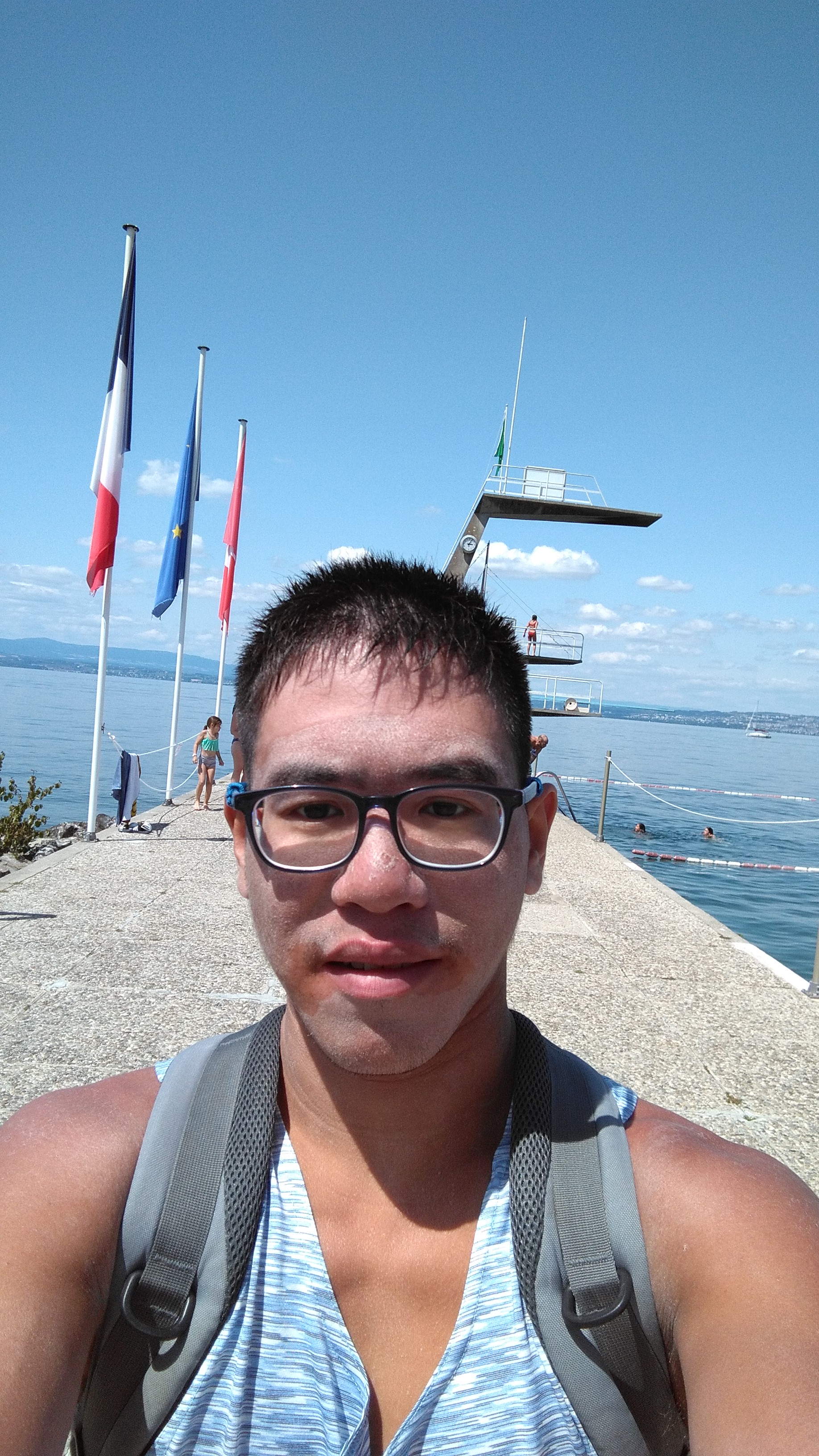 From that moment onward, I have become a marathon swimmer! My goal of completing marathon swimming by March 2020 has been achieved by more than half a year. However I still need to increase my training and my speed as well, though I completed the race, the last few km was a struggle for me and my training was at a level around doing 10 km races.

After the race, I took the high-speed train from Évian back to Annemasse, then a bus back to Geneva and got on the train to the airport to leave Switzerland. Although my destination afterwards was Finland, I couldn’t take the last direct flight to Helsinki and instead I needed to take the last flight out of the airport in the evening to Sheremetyevo, and transfer to Helsinki on the next morning as the timing of the direct flight did not work for me. 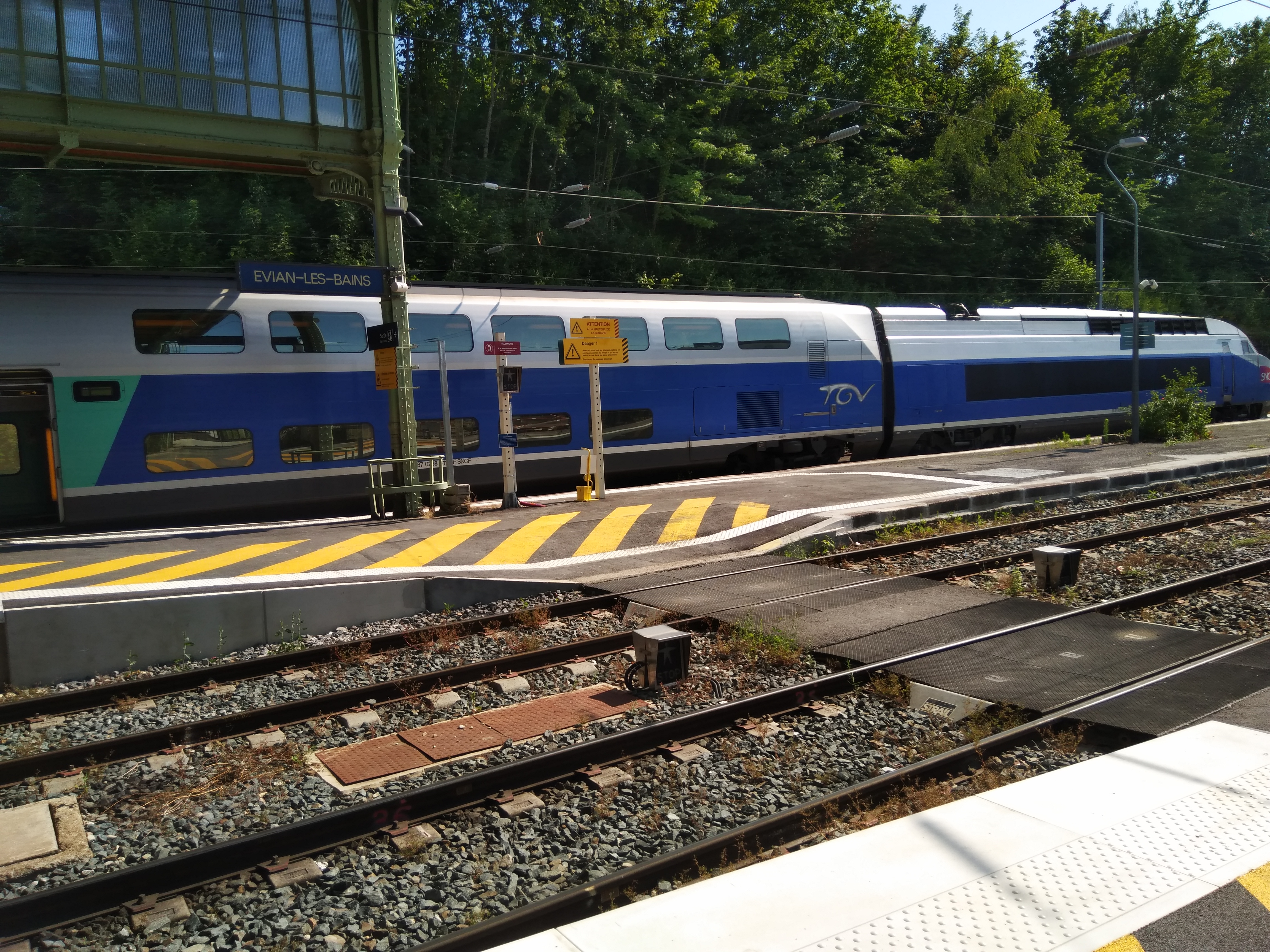 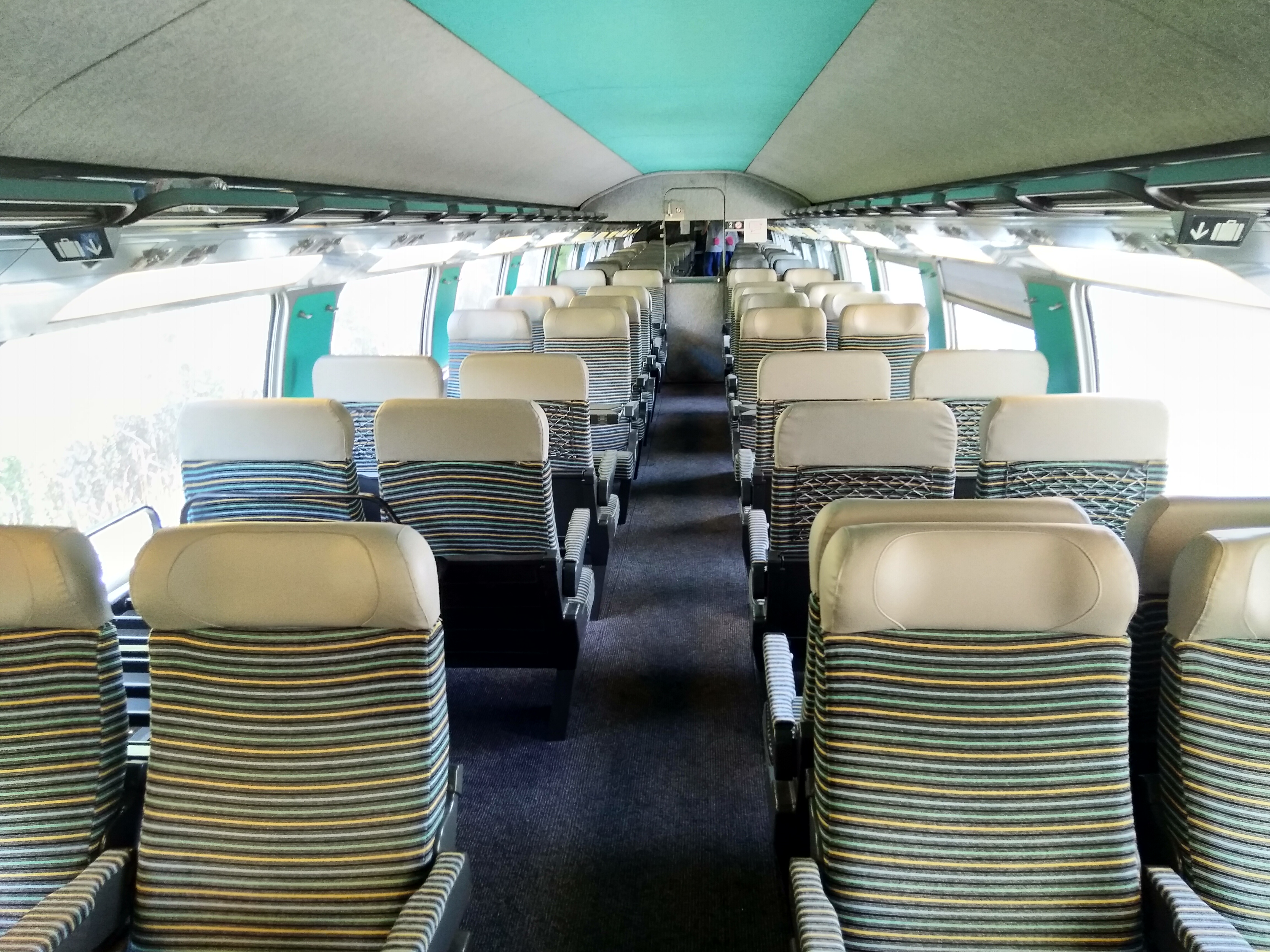 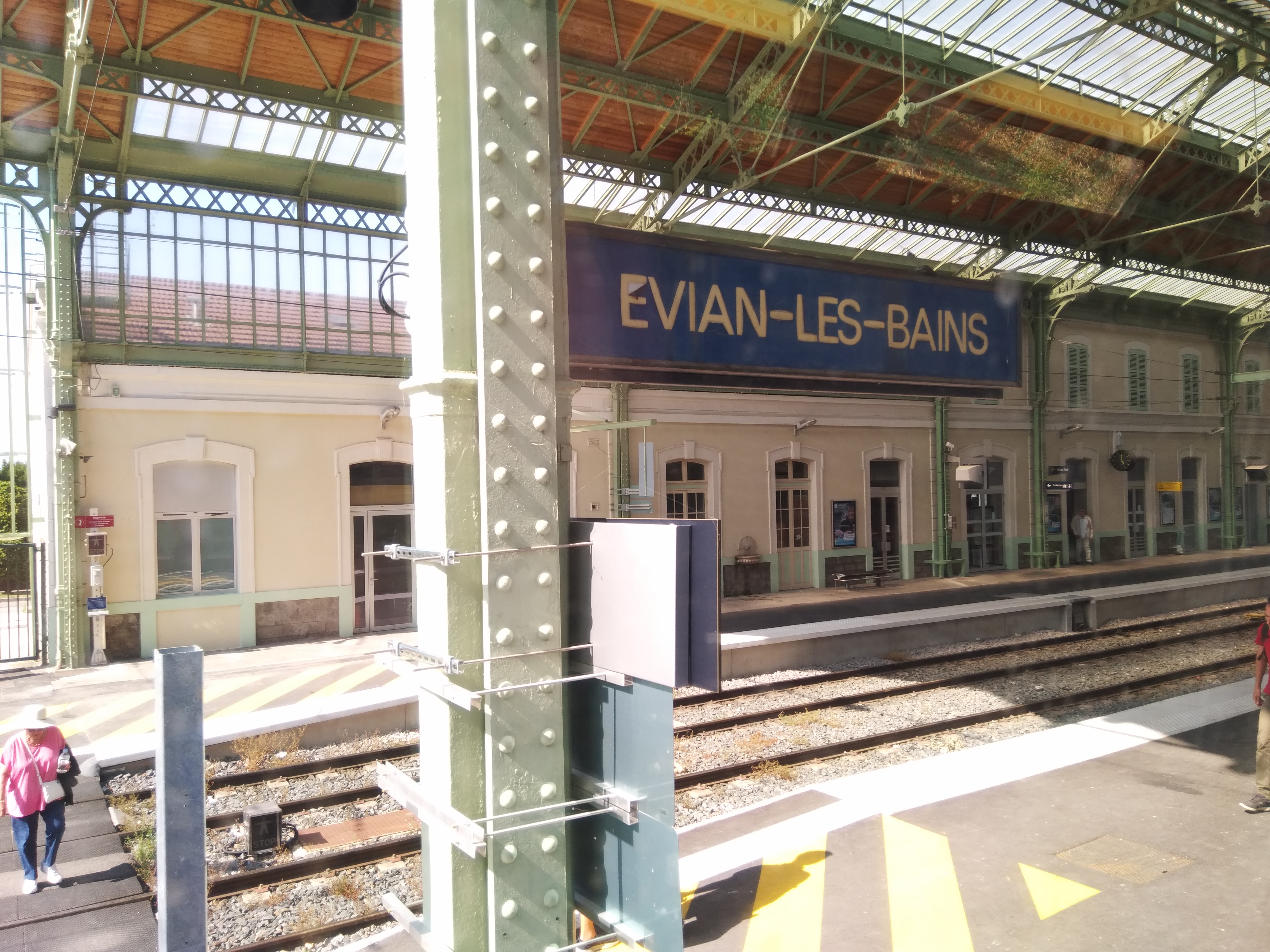