On 12 August, Isaac Yuen did an experimental swim near his home observed by me, which became the inaugural MSF documented swim (currently pending ratification) in Hong Kong. The swim itself is only a small challenge, especially for an experienced ultra-endurance athlete which has done more than 50 marathons / ultra-marathons / trail running races. What’s valuable is that by doing this swim, we have got a lot of experience in swim planning, crewing, observing, etc. according to the internationally-recognised rules and practices of marathon swimming. 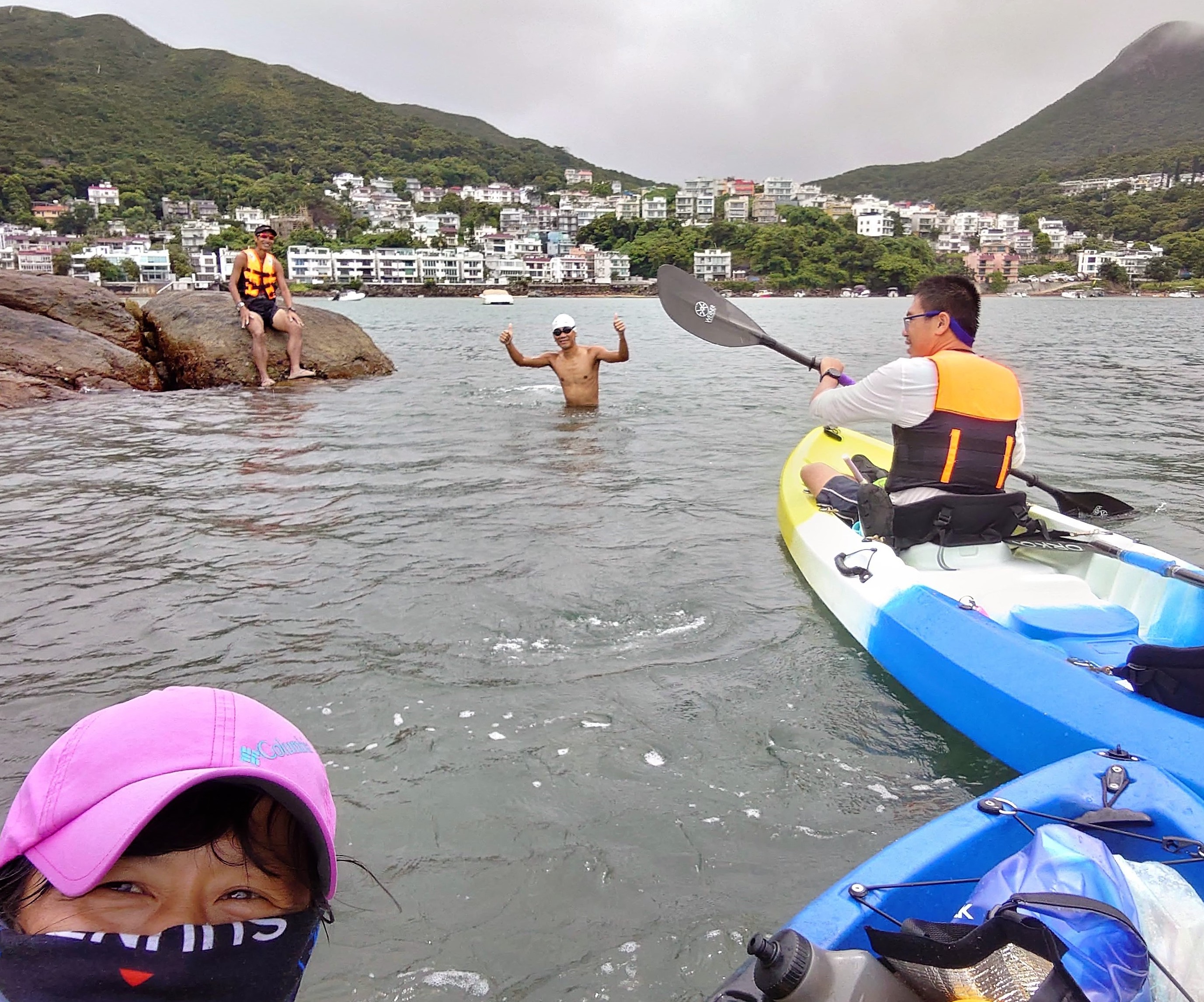 It is part of my project to develop a self-sustainable marathon swimming community in Hong Kong using only local resources, including swimmers, crews, observers, coaches, pilots, boats, etc. The swim has provided us a minimal working example. It has provided us a basis to further develop on it.

The next step is to get the involvement from more people. I hope to get more documented swims done by different swimmers, crews and observers to broaden the community. When we get enough swimmers, crews and observers, we can set up an association to further promote and regulate the sport, and establish a local presence. Another step is to plan and do an offshore swim which is at a substantial distance from shore, requiring motor support.