The only middle-distance race in the series was held on day 4 in Qinglonghu Forest Park, which was a world ranking event.

The hotel I was staying was near the long-distance bus station. I first took an express bus to Fangshan to meet my friend Eric Wong, and caught a taxi to the event centre. 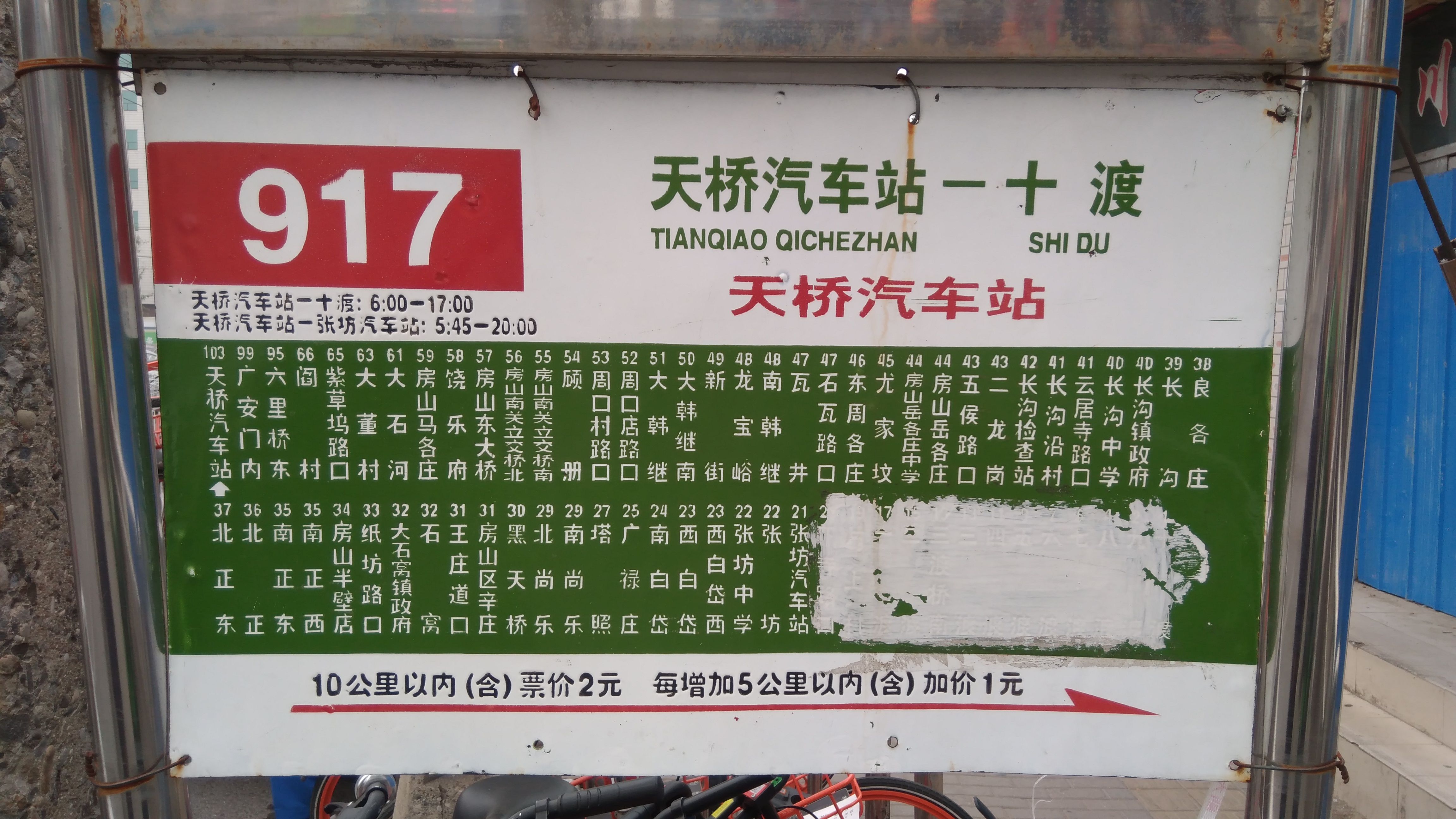 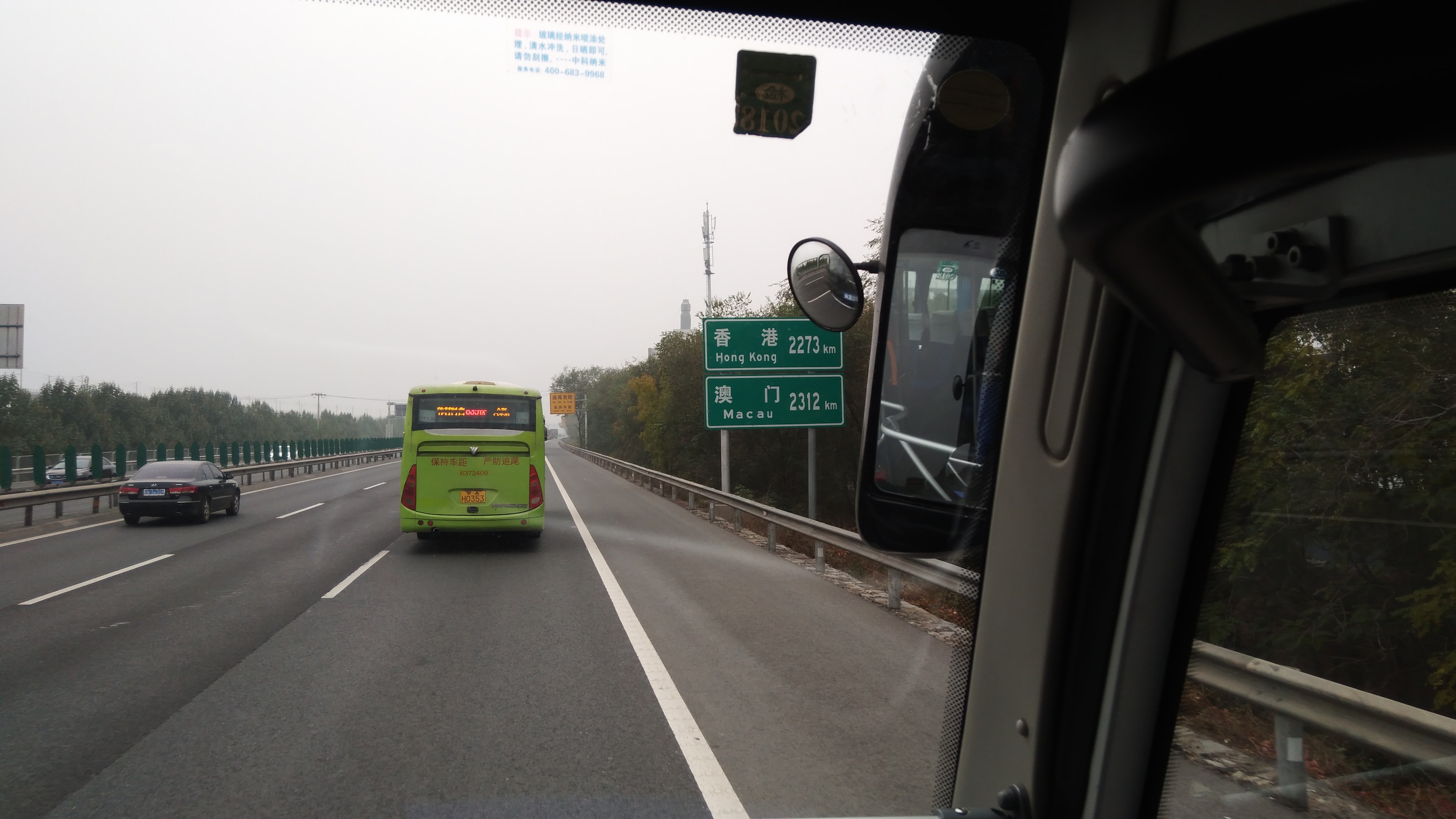 Qinglonghu Forest Park was a new place which wasn’t even on any maps I found. It is located in the region of the map below.

The course was 6.5 km long and 270 m climb, which was much longer than middle-distance races in Hong Kong. However, the road network was extensive and straight lines were possible in many places, which meant that the general runnability was very high.

However, at the very beginning of the race, from 1 to 2, I already made a mistake getting lost after missing a road junction, which cost me 7 minutes. Also, as I didn’t have the physical fitness for running hills, I used about 88.5 minutes to complete the race, while the winning time was about 34 minutes, which meant I could only get the minimum score of 10 in the world ranking.

The split analysis showed my base time (speed index) was 226% and about 13.5 minutes mistake, which meant that even if I avoided the mistakes and performed better, I still needed about 75 minutes to run it, which could not gain me any useful score. Therefore, I would not go any middle/long WRE further because I didn’t have the physical fitness required for that, and concentrate on sprint and Trail-O where I still could perform better.

After the race, I and Eric took a bus back to Liangxiang, where we would stay for the coming two nights. There were no taxis around the event centre because there was very rural with few people outside the race.