Day 3 was designated as the sightseeing day. I visited Nanluoguxiang, Tian’anmen, Zhongshan Park and China Railway Museum in order.

As I stayed at a hotel in Nanluoguxiang the preceding night, Nanluoguxiang was the first place I visited. It is an old walled village from ancient times, with residents and schools inside. 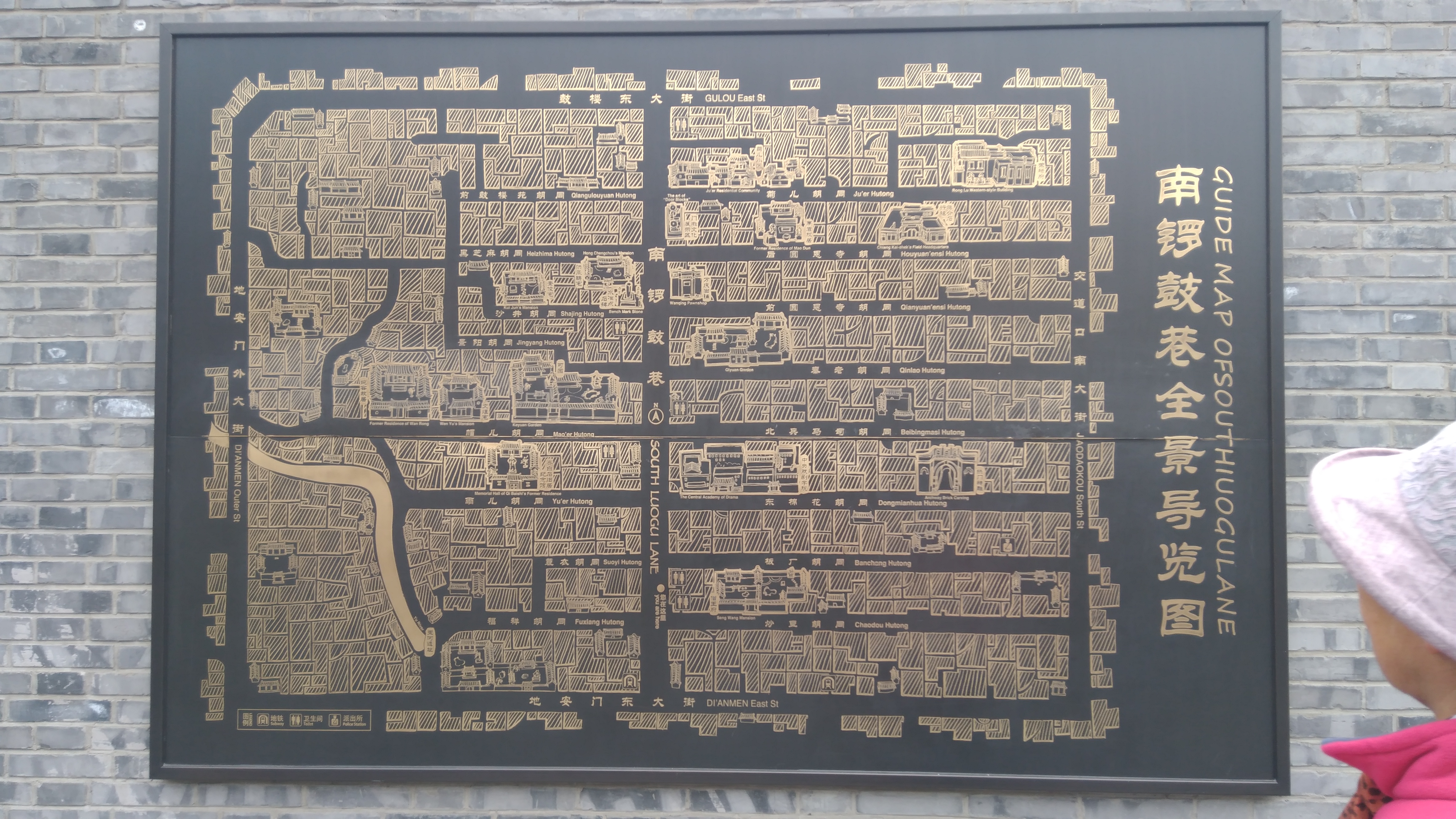 Afterwards, I visited Tian’anmen. Here is a standard photo taken there: 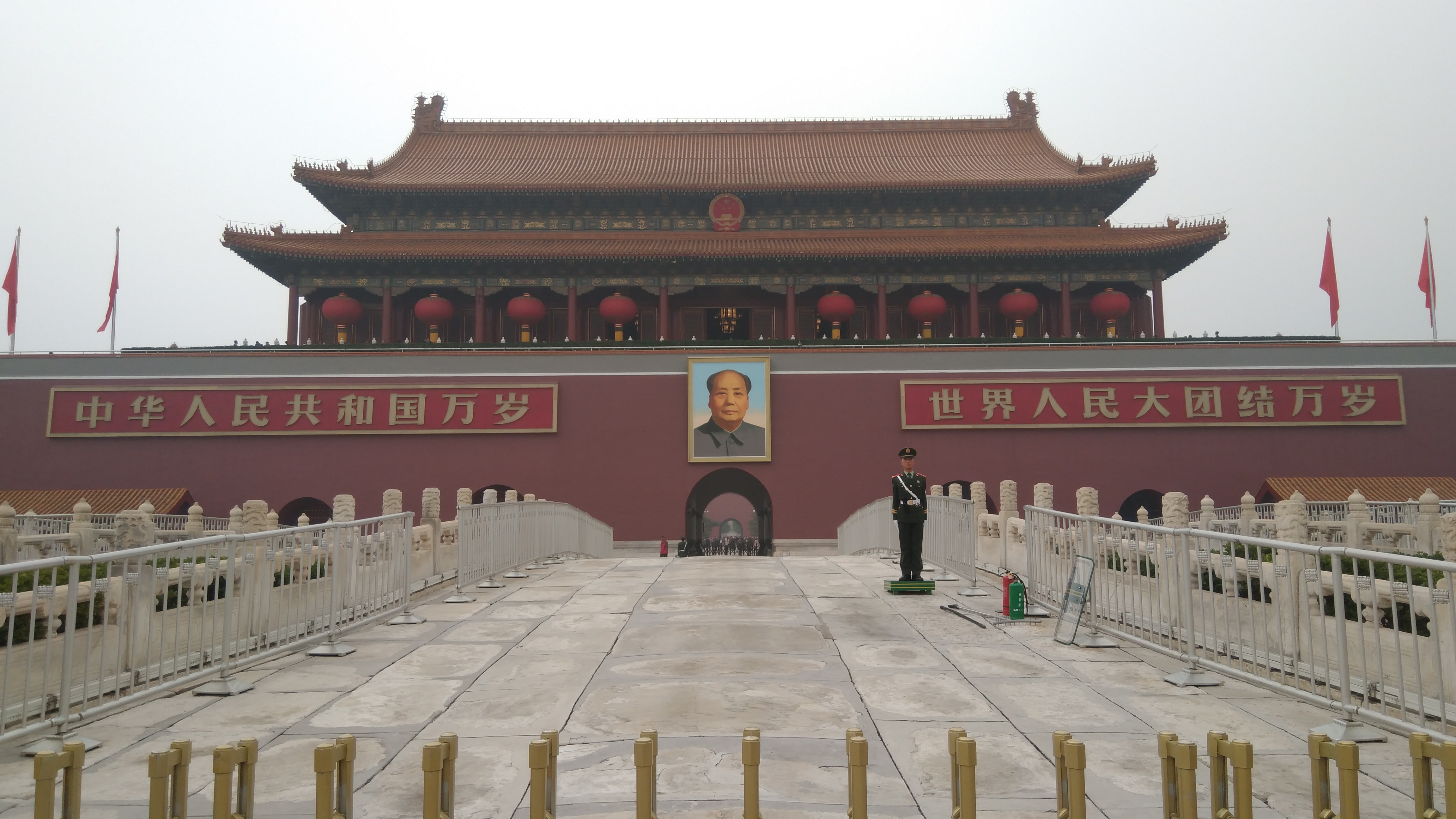 Then I went to Zhongshan Park:

Finally, I visited China Railway Museum. It introduced the railway history from Qing Dynasty to modern times, railway technologies, and also the life of overseas workers. There was also a mock CRH EMU driving cab, and 3-D models of various railways in China, including the Qinghai-Tibet Railway which passes between lots of mountains on the Tibetan Plateau, with the spot heights of the mountains marked on the model.

Afterwards, I went to the hotel I booked with mistake before, which was near Friendship Hospital.

It was the highest-class hotel among the 7 I stayed, and it was an international hotel with very expensive rate. However, Ctrip offered me a huge discount on that.