In the past Easter, I went to Turku for FinTrailO 2018. There were 6 races in total: PreO+TempO on 30/3, TempO, PreO 1 and Night TempO on 31/3, PreO 2 on 1/4, and relay on 2/4. However, because I had a full time job at that time, due to holiday constraint, I could only participate in 3 out of the 6 races (and missed the chance of experiencing Finnish ice swimming and sauna at the first day where the PreO+TempO race was held in a local winter swimming club).

I participated in TempO, PreO 1 and Night TempO, i.e. the 3 races on 31/3, where the first two are world ranking events.

On 30/3, the first day of holidays, I flew a daytime flight from Guangzhou to Moscow, then to Helsinki, and took a coach to Turku, and arrived there late night.

On 31/3, I took a bus to Ruissalo and participated the world ranking events. 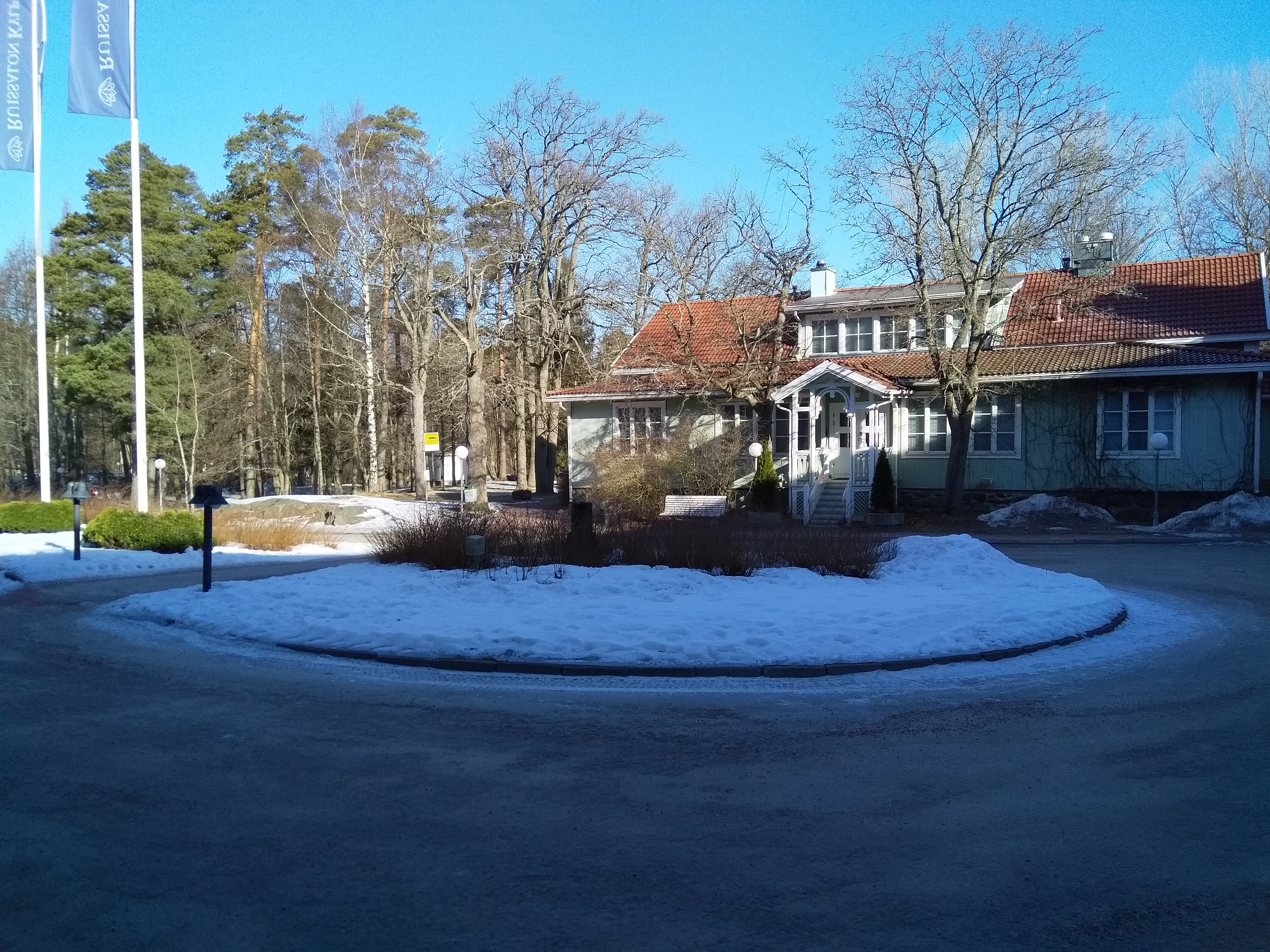 I didn’t do particularly well, got 61st place out of 105 in TempO and 73rd place out of 108 in PreO, partly because this was literally my first time when I had been to places with snow, and there was difficulty for me to recognise snow-covered terrain.

After the competitions I took a bus back to the city centre. The bus ran on 1-hour interval and was crowded on my return trip. 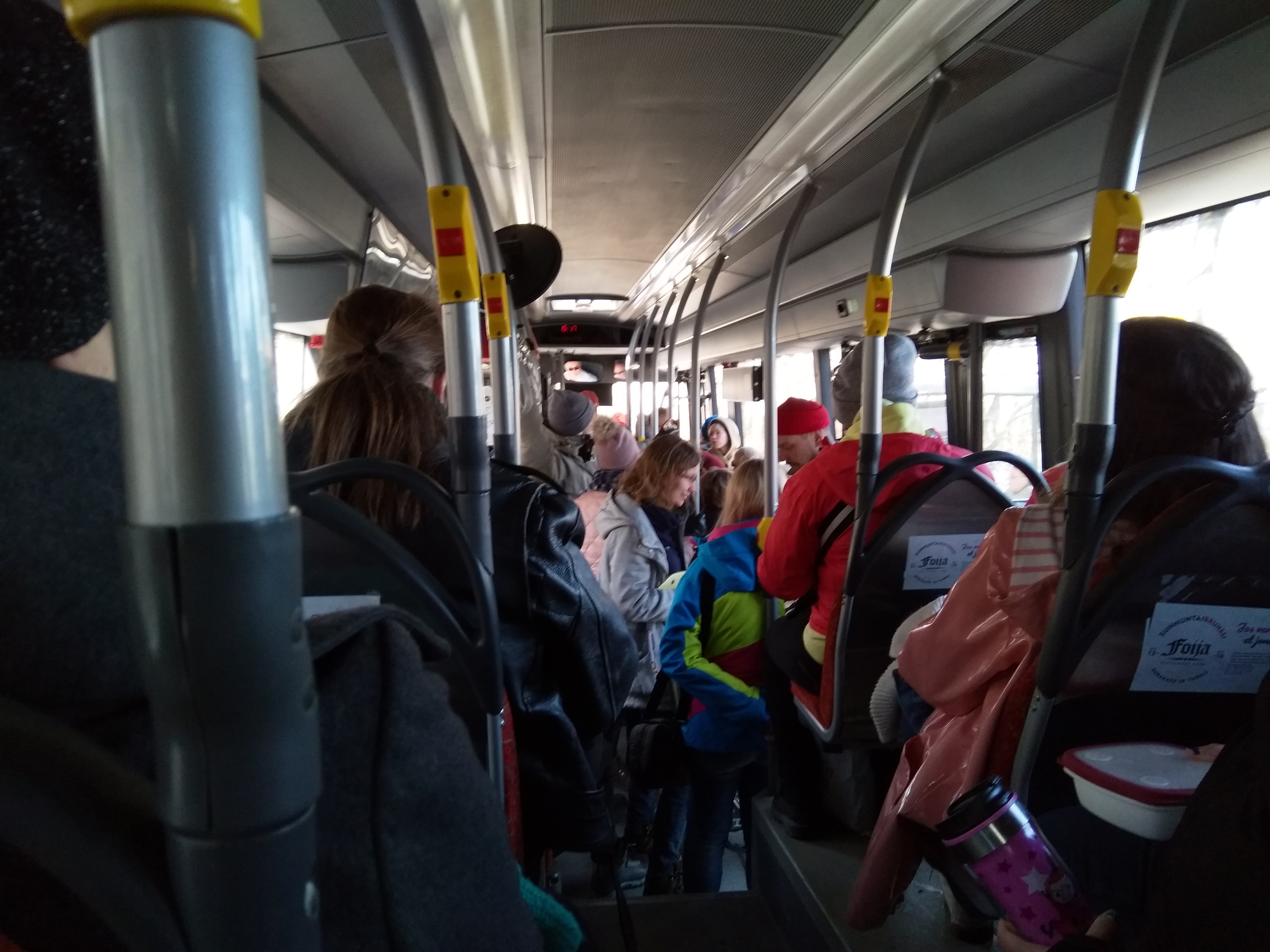 After having dinner, I joined the night TempO which was not part of the championships. This was the first time I did a TrailO competition at night, and got 40th place out of 62.

The next day, 1/4, I had to go back to airport and take flights back to Moscow and Hong Kong, where I arrived morning 2/4, the last day of the holiday, and slept for the whole afternoon.

Although my standing was not good in the world rankings, the score I got was lower (better) than the previous competitions in Egypt, because the participants were much stronger.

I’m planning to join the competitions either in Lithuania, or the competitions in Czech later this year to complete 6 world ranking races in this year, in order to get a real estimate of my level among the athletes over the world.