The first orienteering competition in my trip was IFK Lidingö, middle distance. It was a national level competition and nearly a thousand people participated. The scale was much more than the competitions in Hong Kong, there were a market and also a stall selling orienteering equipments. 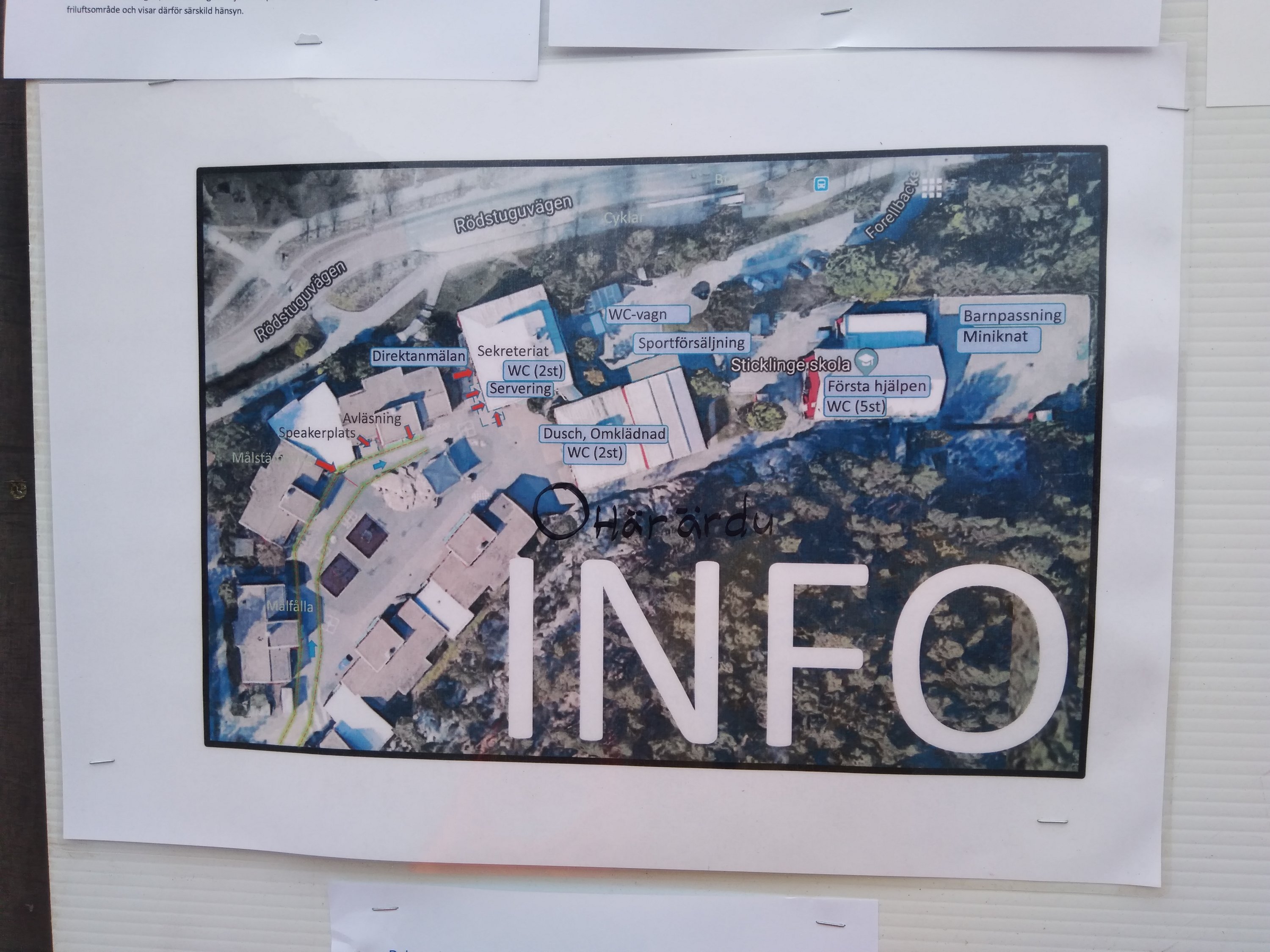 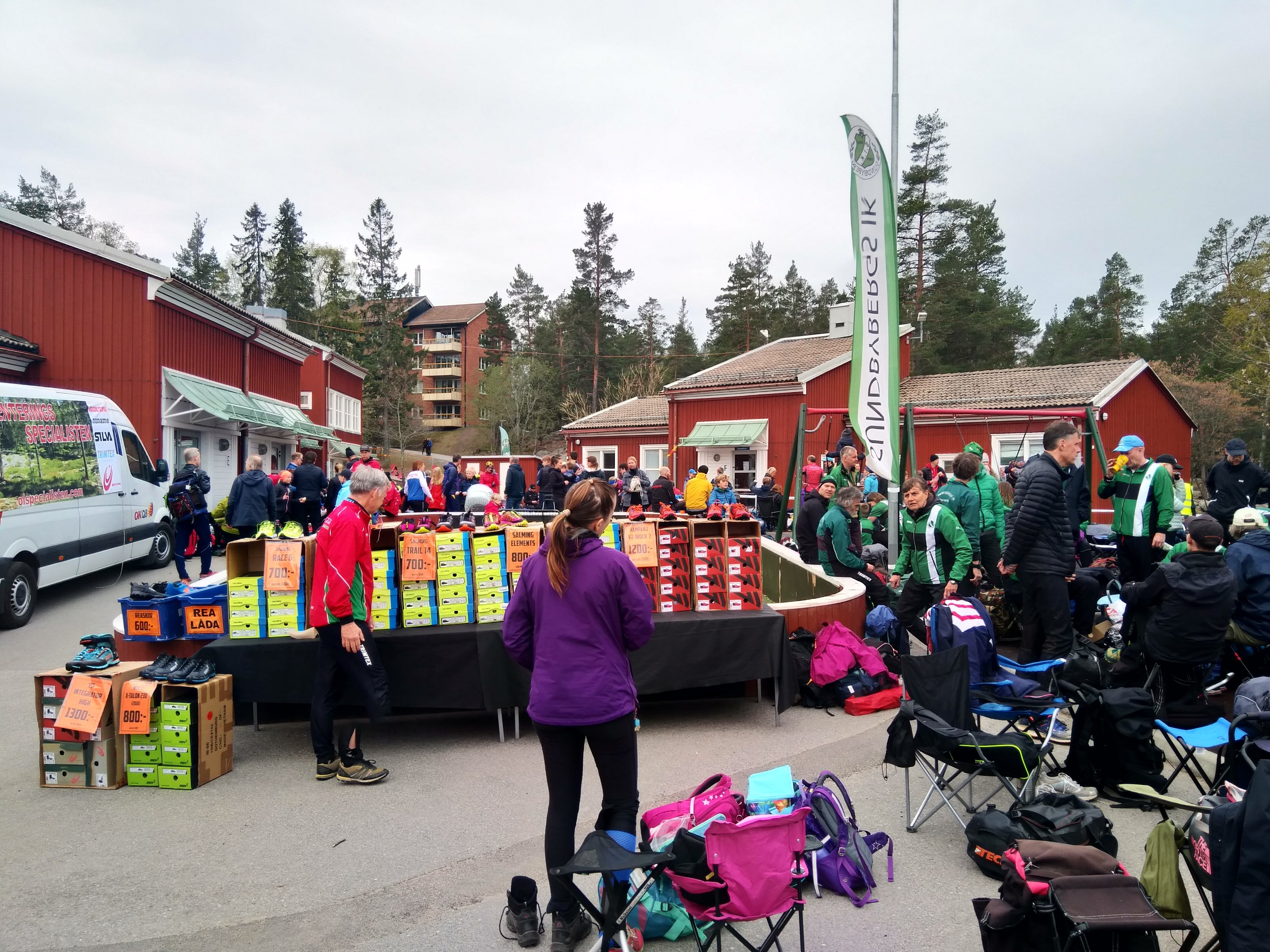 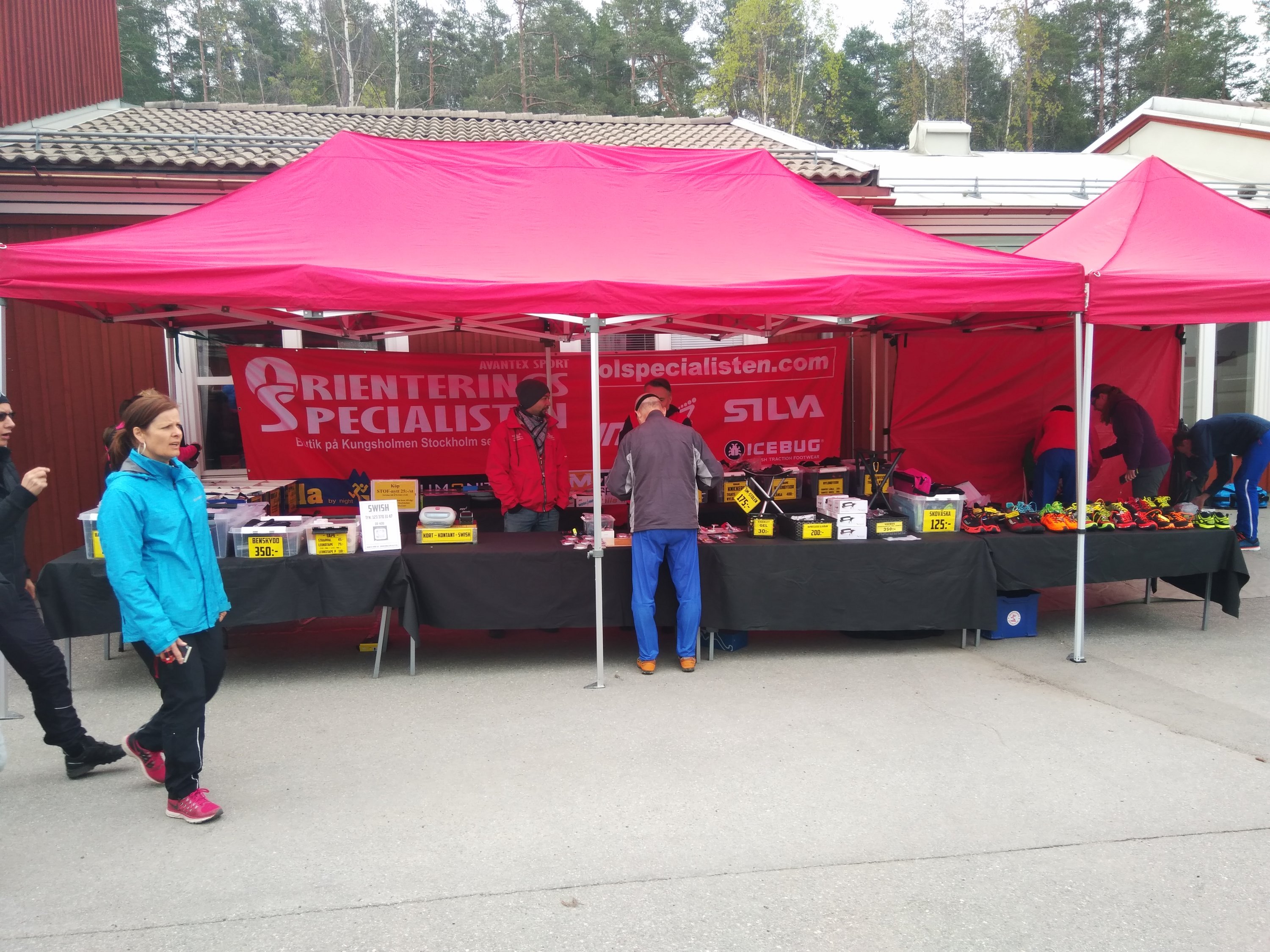 I participated in class H21 (H means men in Sweden). The map was very white and the difficulty was very high when compared to similar races in Hong Kong. As a result I returned DFL at about 102 minutes, while the winning time was only about 31 minutes. 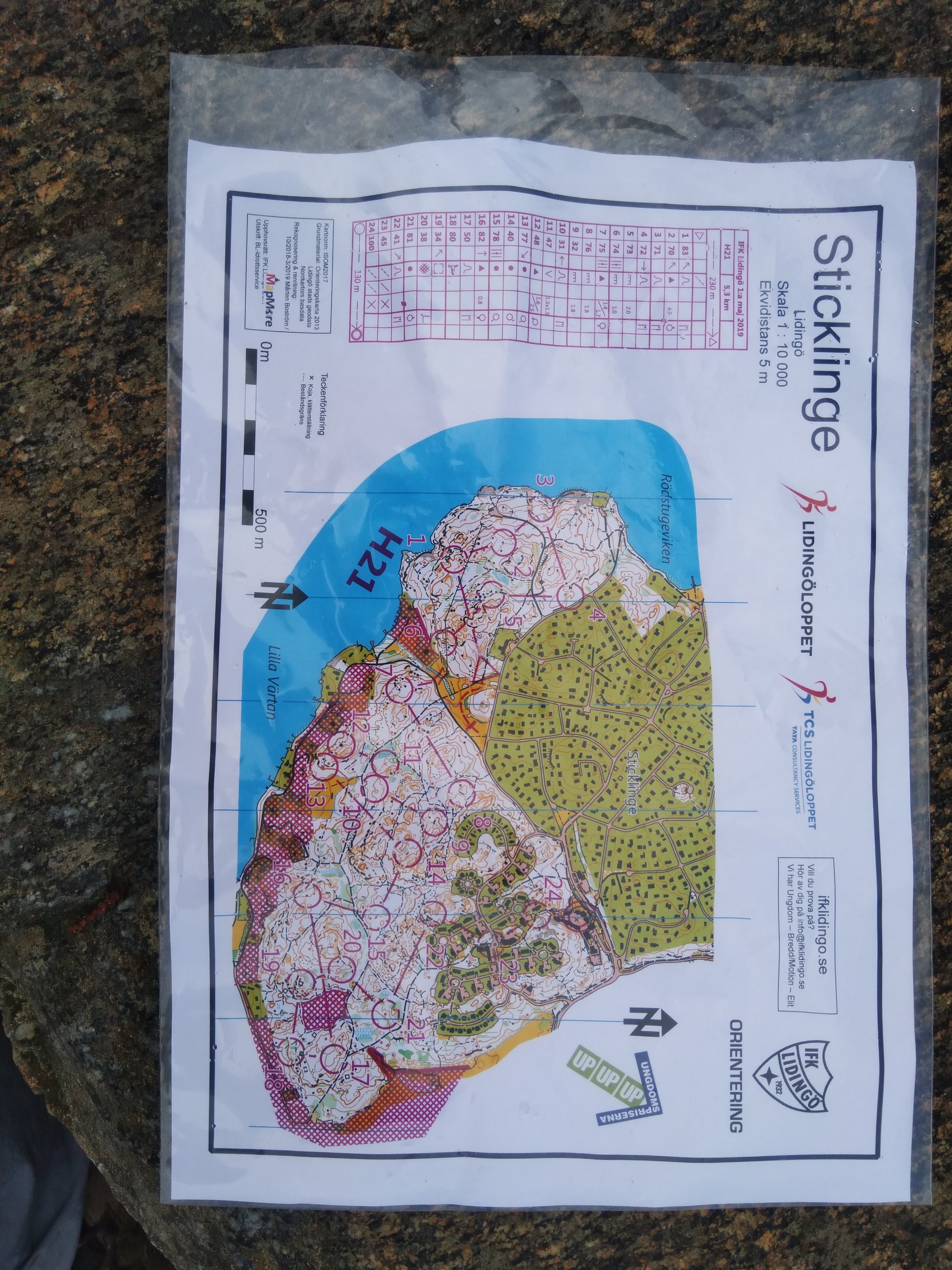 Afterwards, I went to a beach nearby. As I was tired from the orienteering competition, I only did a short swim of about 550 m. I also saw some children doing learning activities there, looking at the life raft and feeling in worksheet.