I did class H21AL (L meant shortened distance) in the middle and long competitions, and this day it was about 7.2 km. I was the last competitor returning in 2 hours, but the second last competitor took less than an hour to return!!!

I did class E in all TrailO competitions. There were 20 controls but 3 of them were voided. I got 12 out of 17 and ranked 39th out of 71 competitors.

As there was no public transport and the organiser bus did not work after TrailO, I had to ride in someone else’s car after the competition every time back to Nilsiä.

Due to the high latitude, the sky is never dark even at night, the following pictures are taken at the lake in Nilsiä near midnight. 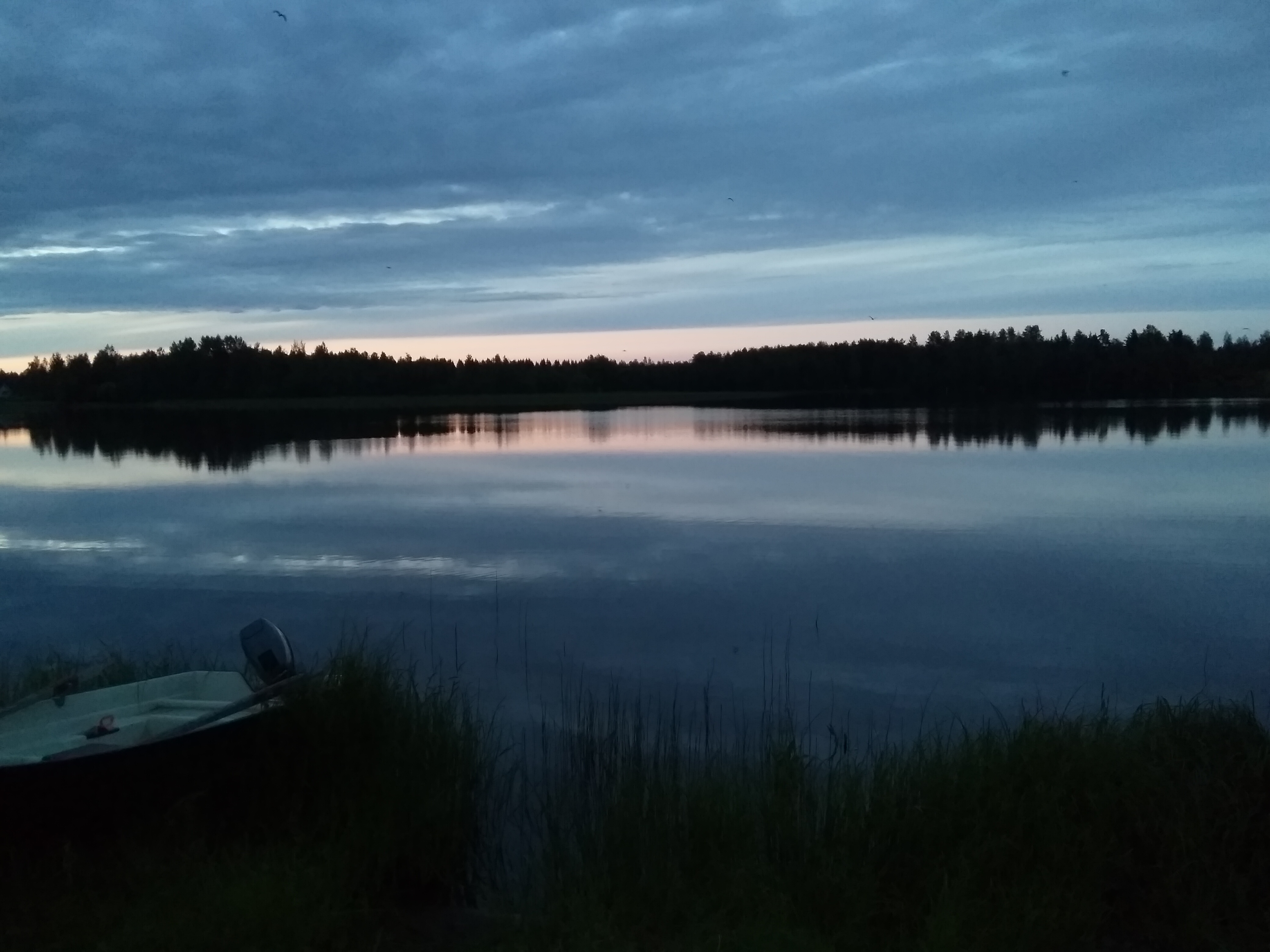 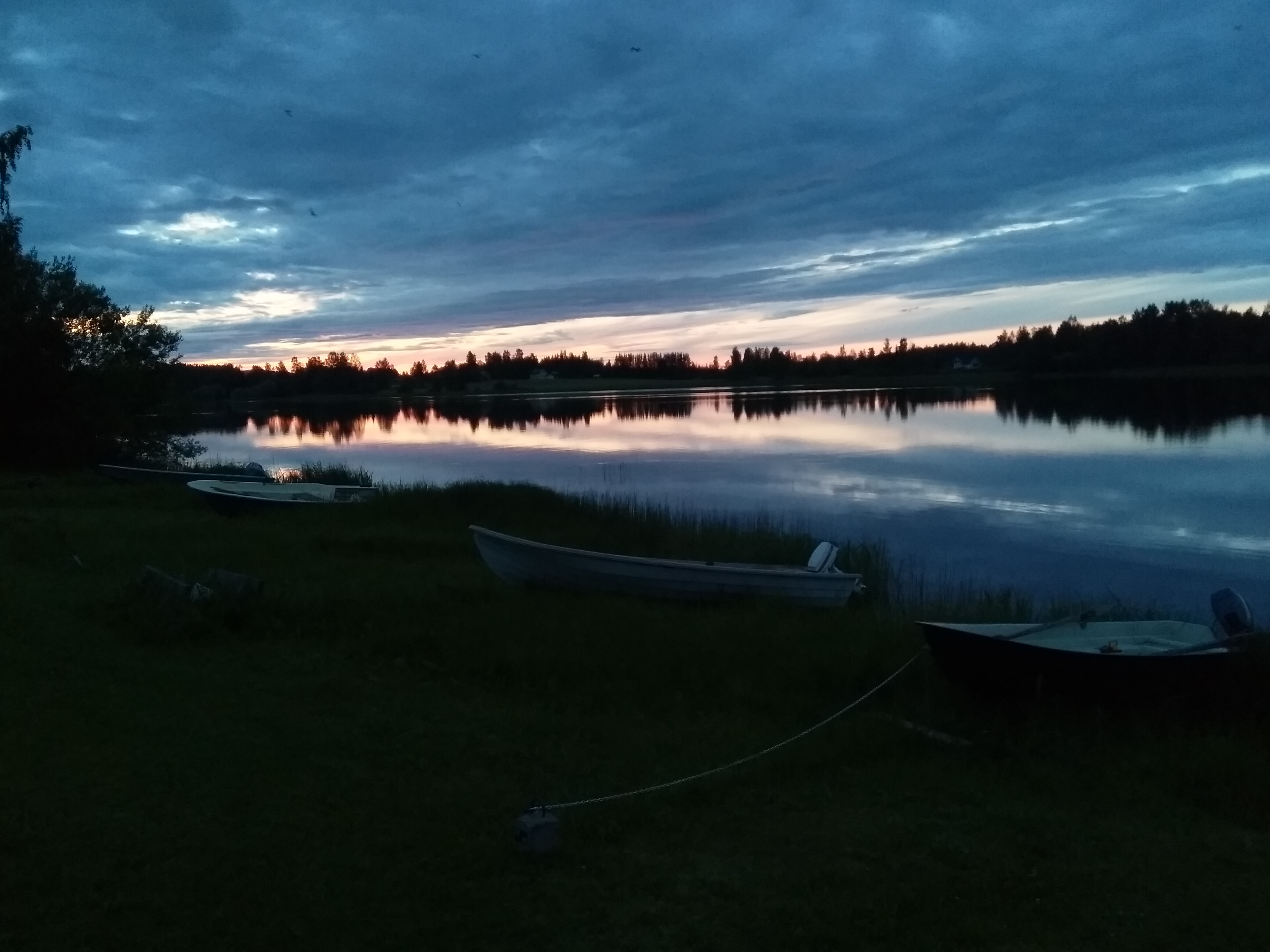