The final day of my journey had come. I wanted to explore the remaining modes of transport inside London, including London Overground and Docklands Light Railway, and visit some museums in the city. London Transport Museum was my top wish, then the Greenwich Observatory.I first travelled back to Leicester Square to find some good food but unfortunately none of the restaurants there opened in the morning, and I ended up having fast food instead. I then went to London Transport Museum but unfortunately it was full and I couldn’t enter immediately. I then went to London City Airport to see how an airport in the city is like, and I was a bit disappointed because it was so small, with only a single small concourse with only one cafeteria. I was expecting frequent commuter flights every half an hour or so to other cities in the UK like Edinburgh (in China, flights between Beijing and Shanghai run every 15 minutes, and there is a scheme that walk up tickets can be used to take any departures on the day across different airlines, making plane travel like bus travel) but it was not the case, with only one single flight to Edinburgh in the evening. 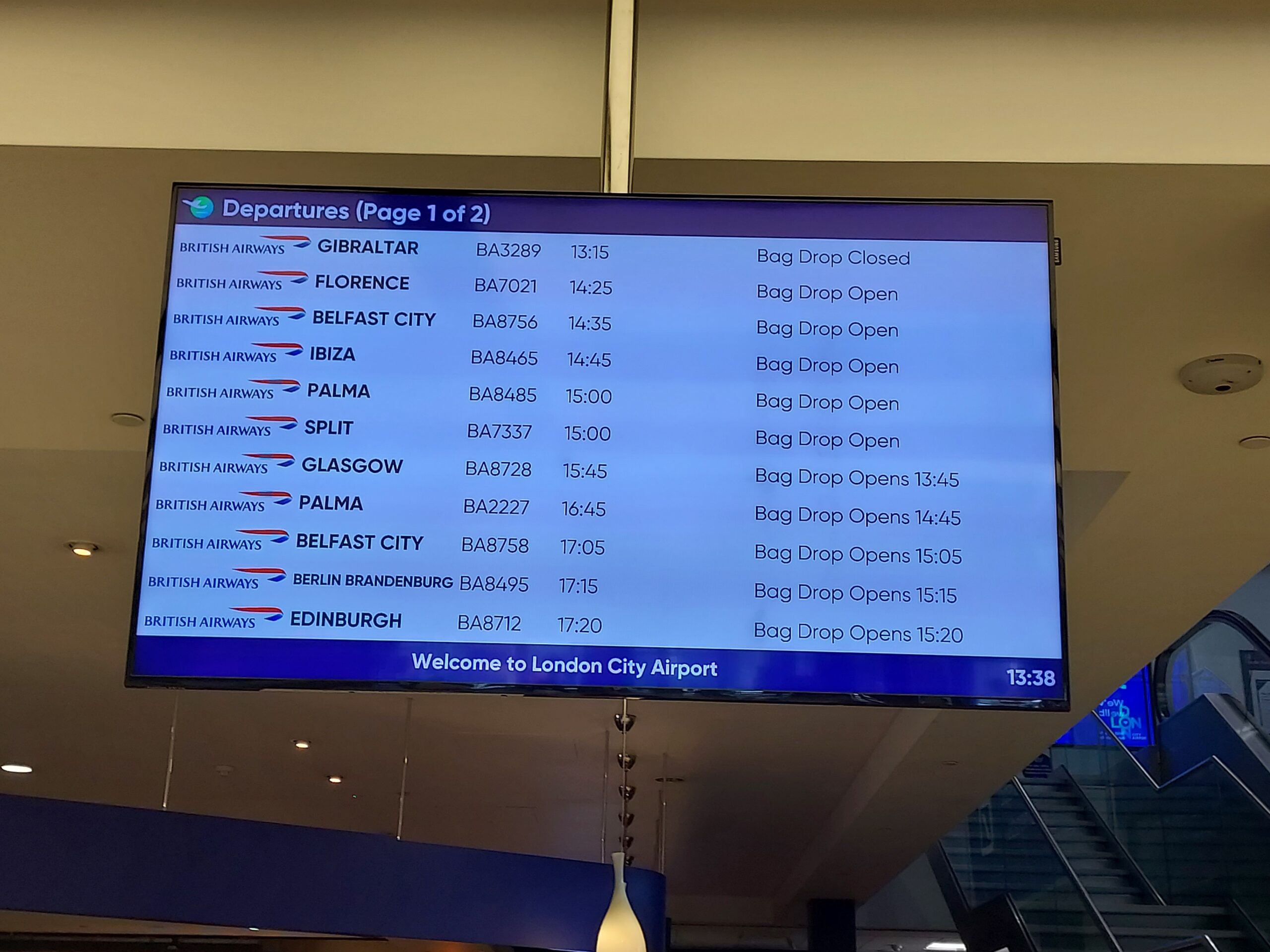 Afterwards I went to Greenwich Observatory, the home of time in the world. That was the place where a standard time across the globe was based initially, called Greenwich Mean Time (GMT), based on the mean solar time recorded there, and the place where the 0° longitude was drawn. As technology advanced, UTC has replaced GMT as the standard of world time which is based on atomic time, considered to be more accurate than solar time based on the Earth’s rotation, and the 0° longitude no longer passes exactly the Observatory in the improved model which no longer treats the Earth as a perfect sphere. And a very important takeaway there was that, it took the world centuries of work before a portable clock, which everyone uses now, was invented. Technologies which are now cheaply available mainstream took people centuries to invent even it was a life-saving piece of equipment. Before the invention of GPS, one of the two ways finding longitude on sea when no land is in sight, was to compare a home time and a local time (the other was by complicated astronomical observation using the position of the Moon and the stars), and it took centuries before a reliable clock which could be used on a ship was invented. 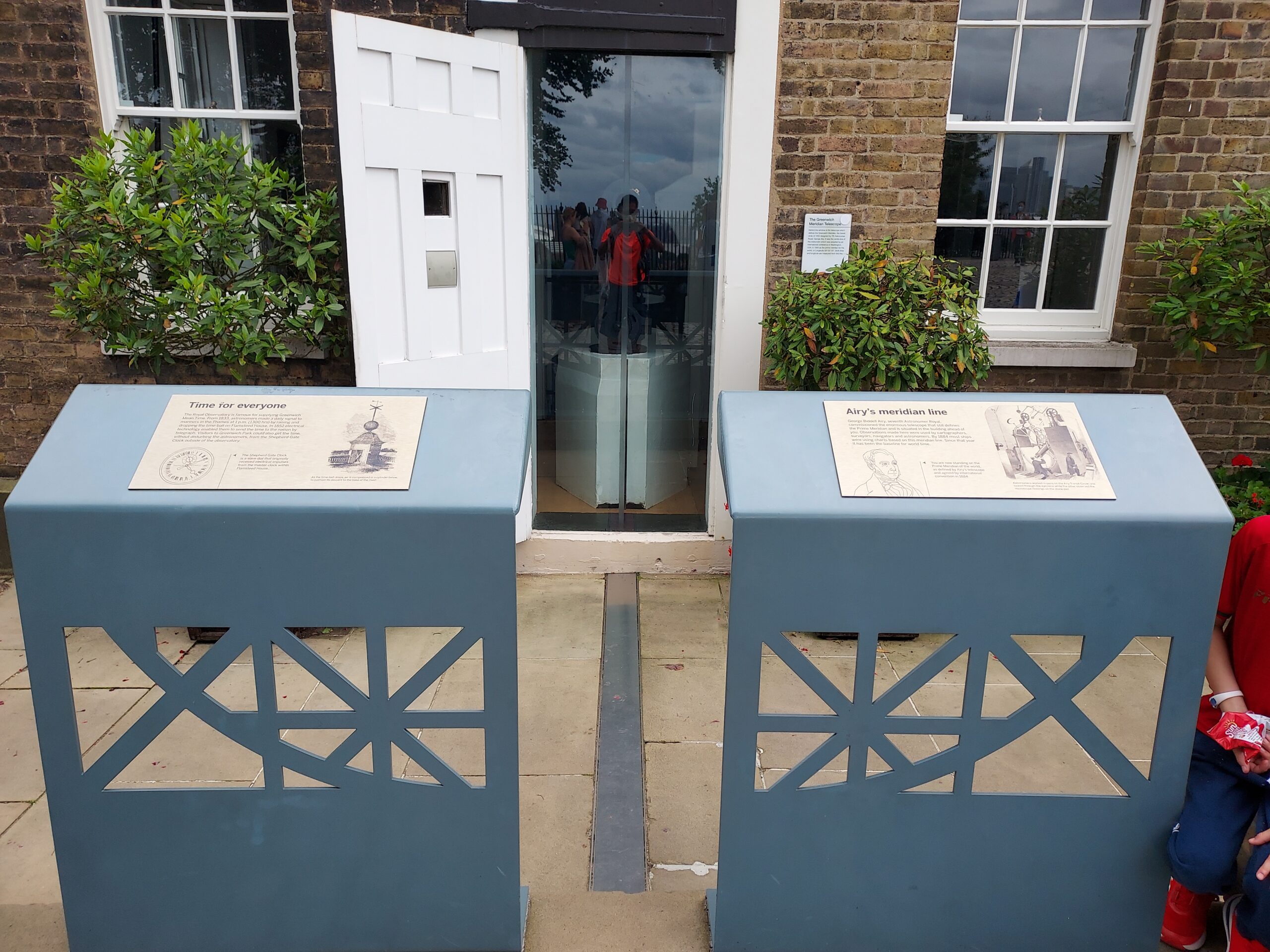 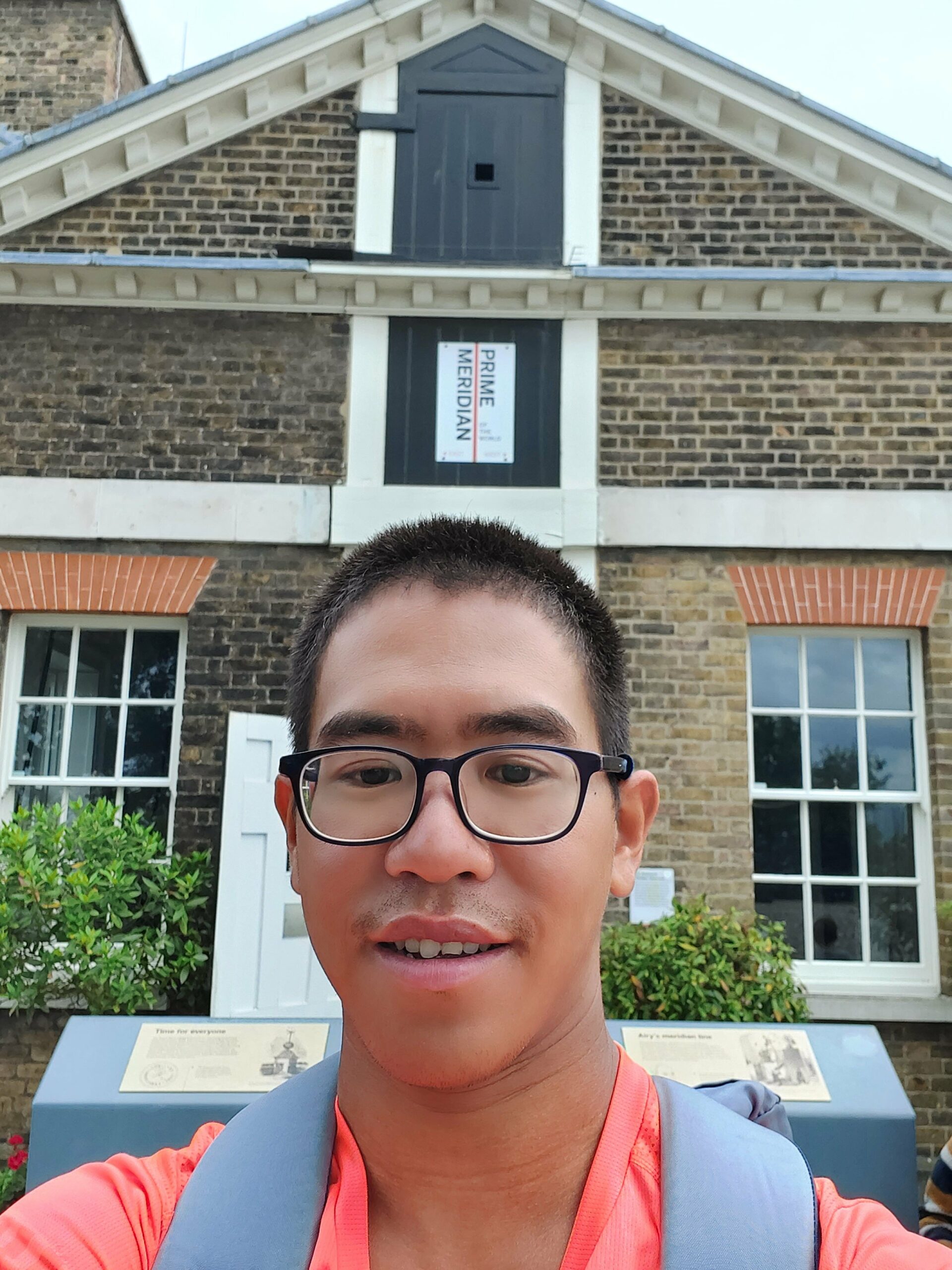 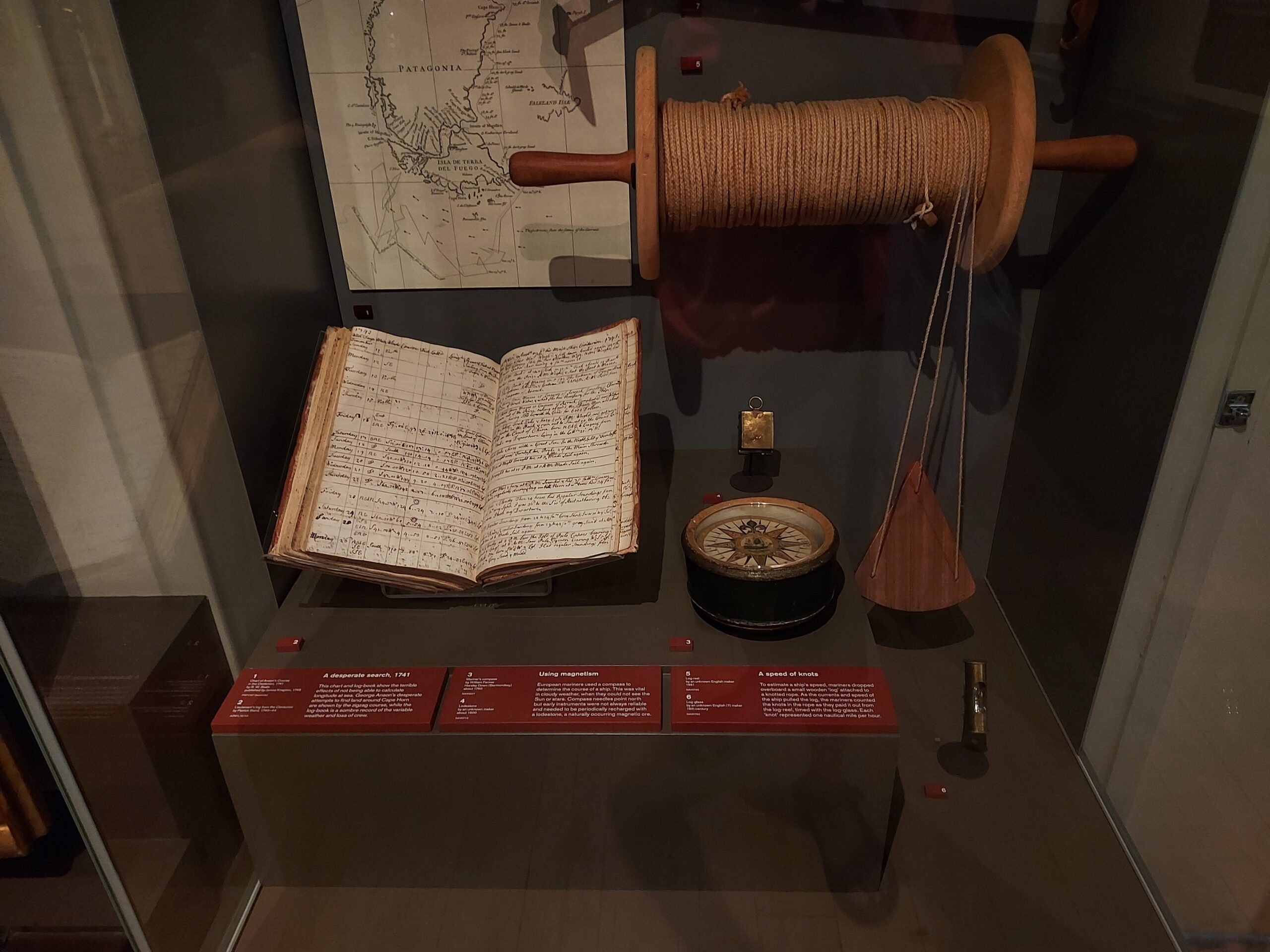 Afterwards, I travelled by DLR and London Overground to Hackney. London Overground is a train operator of National Rail, but in London, being run by TfL directly, it is branded separately from it as a transport mode like London Underground or Docklands Light Railway. 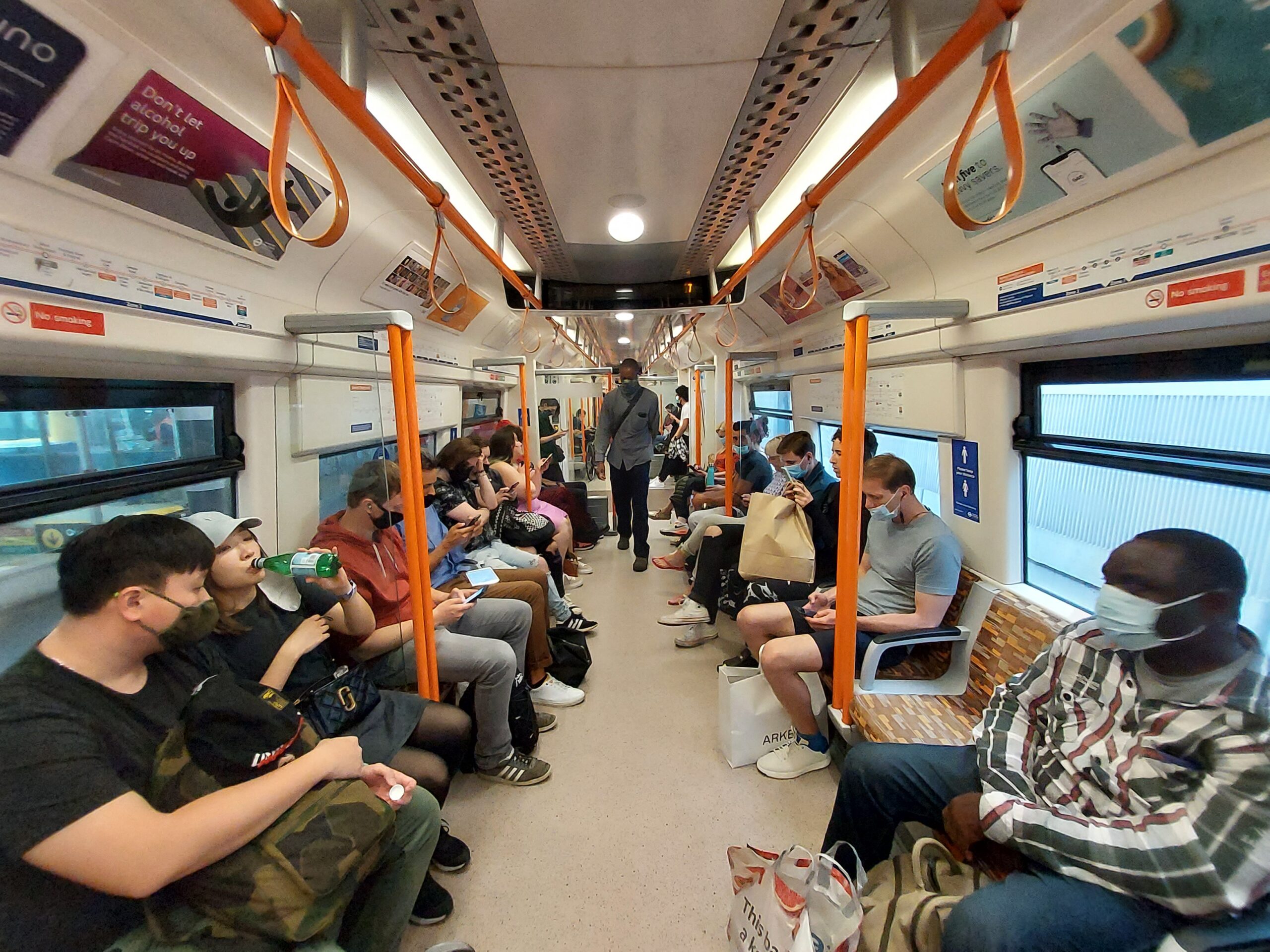 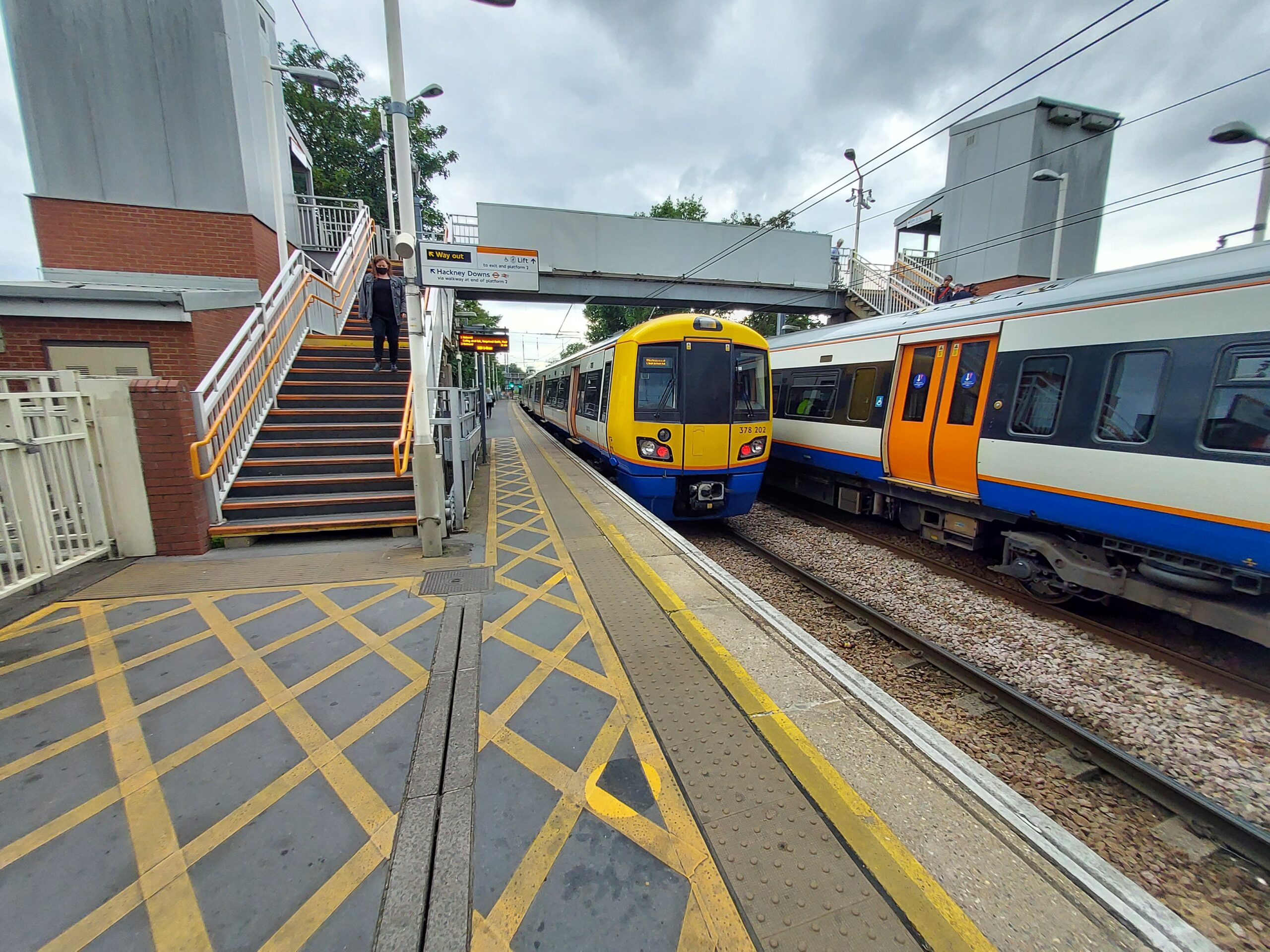 The legal term of taxi is “hackney carriage”, which refers to a kind of vehicle which can be hailed on street and carry fare-paying passengers, and this predates the invention of taximeter, where the word “taxi” comes from. However, nowadays, there are seldom hackney carriages operating in Hackney and it took me some time to photo one. 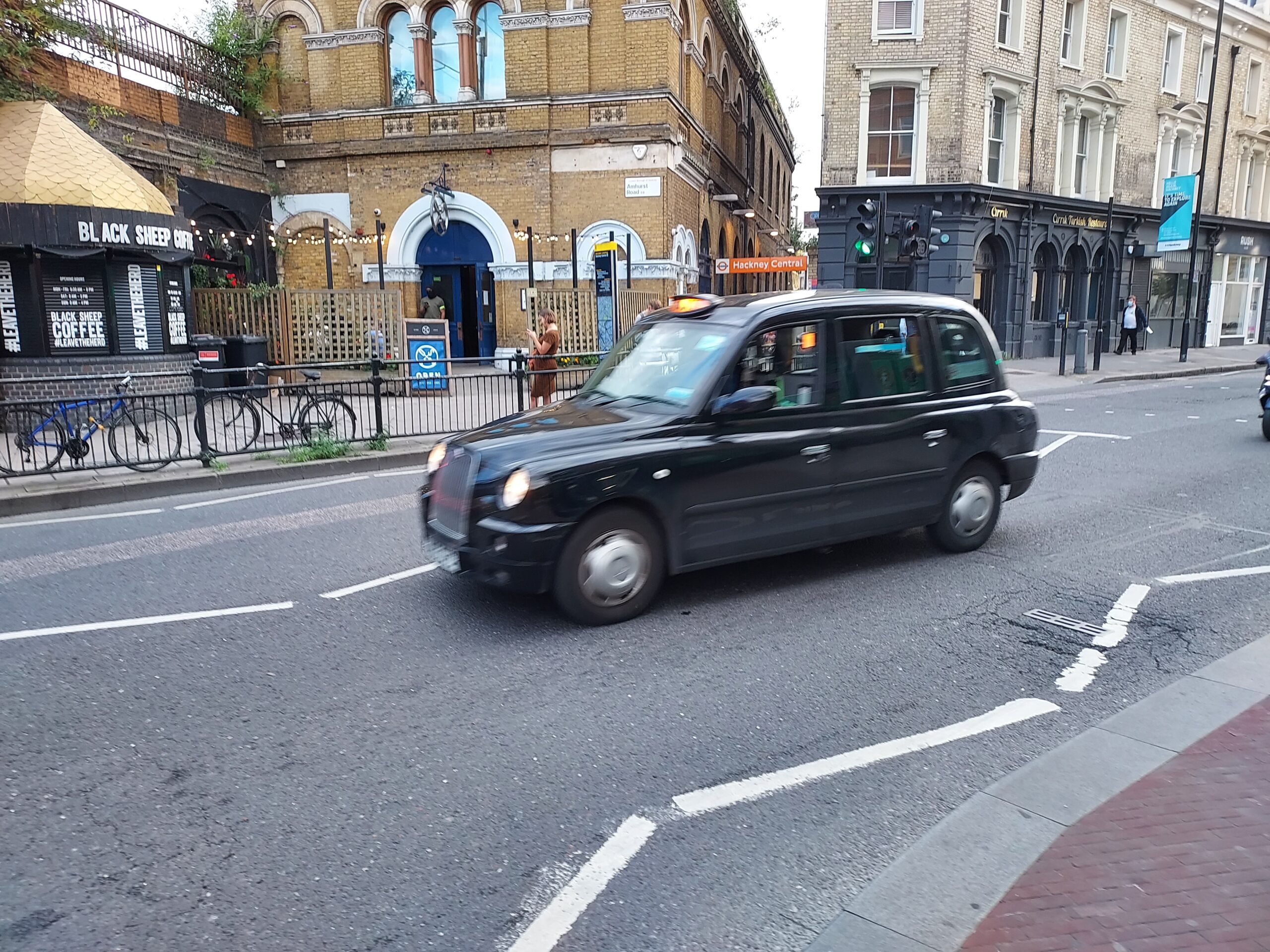 In contrast, a minicab is legally referred as a “private hire vehicle”, which can carry fare paying passengers but can’t be hailed on street and need to be booked beforehand, while a public bus is legally called as a “stage carriage” in some places where the word “stage” means passengers are carried by stages of the journey.Afterwards, I returned to London Waterloo, the most-used railway station in Great Britain in terms of entries and exits, for a train back to my home Bournemouth on the South West Main Line to end the 4-day journey. 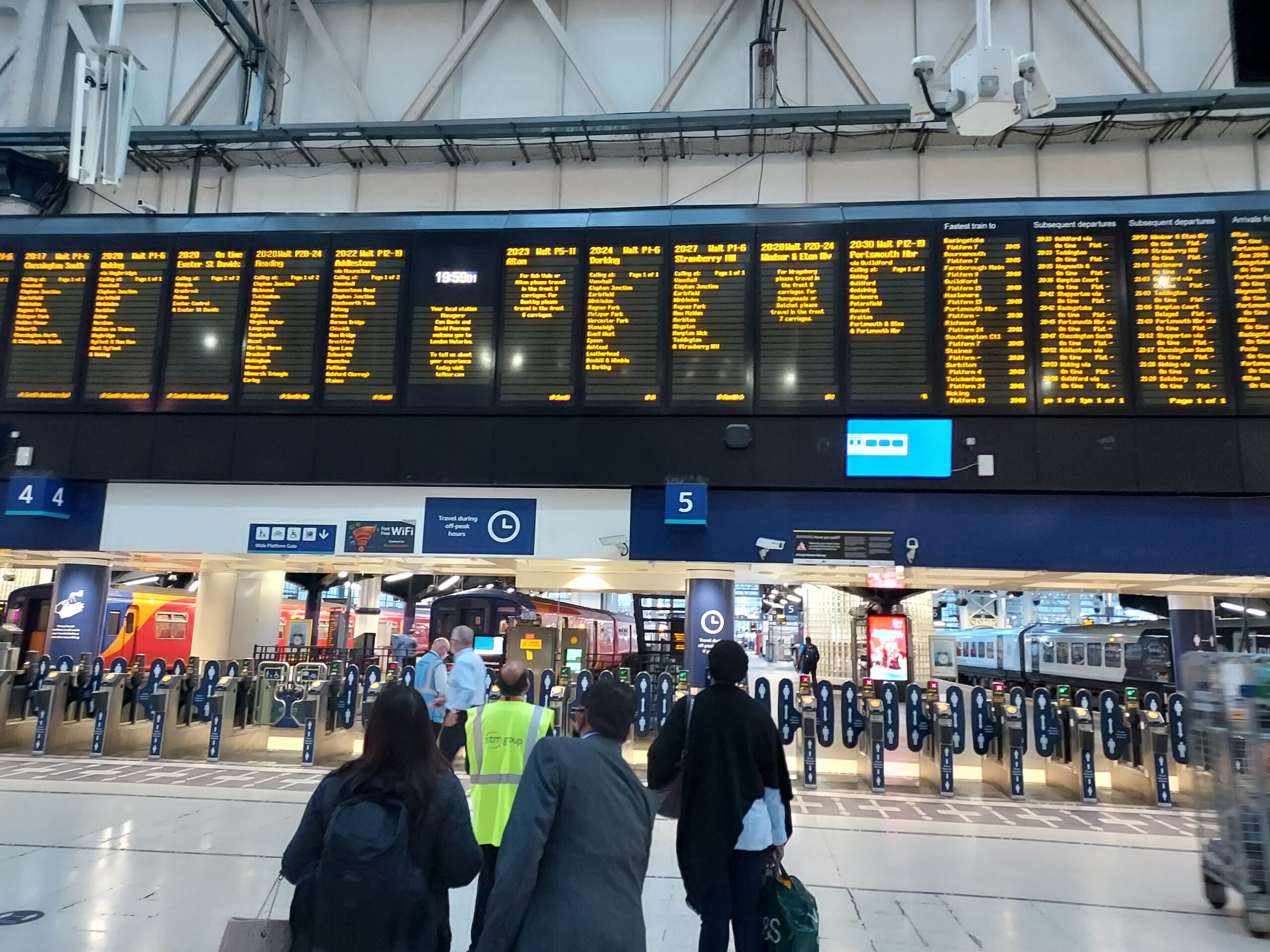 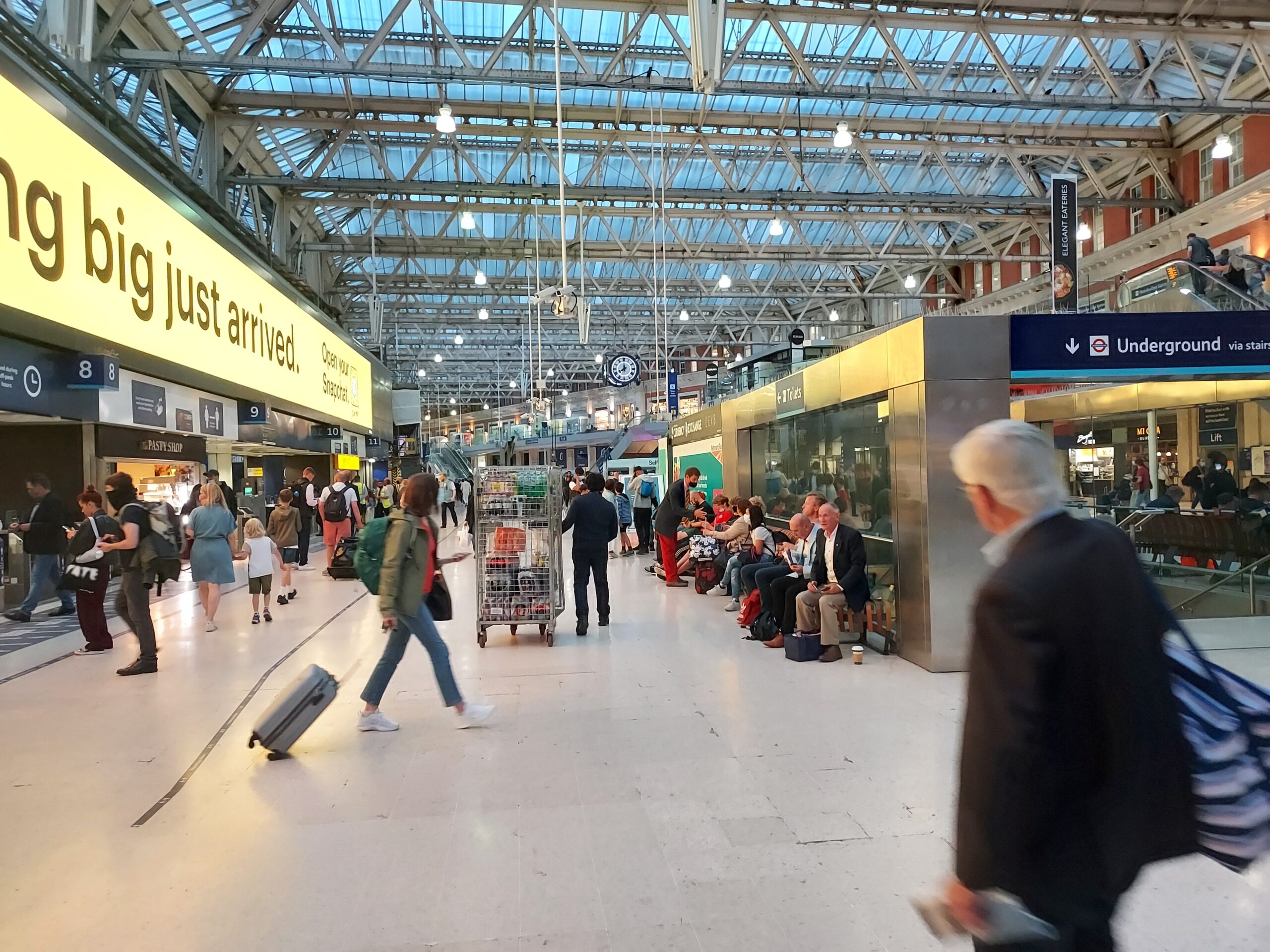