Within a month, I returned to my “home stadium” for orienteering the second time. This event is composed of two parts: a team event and an individual Pre-O event.

The team challenge is done by teams of 3. I signed up with Paul and Raymond, but at the event Raymond had got his leg injured so we started with 2 only. The race composed of compulsory points and free points:

Therefore, at the start of the race, we had to decide who would visit the free points. The simplest way is to directly draw a line on the map and assign each member to a region on the map, and meet at the finish expecting each member will return at roughly the same time: 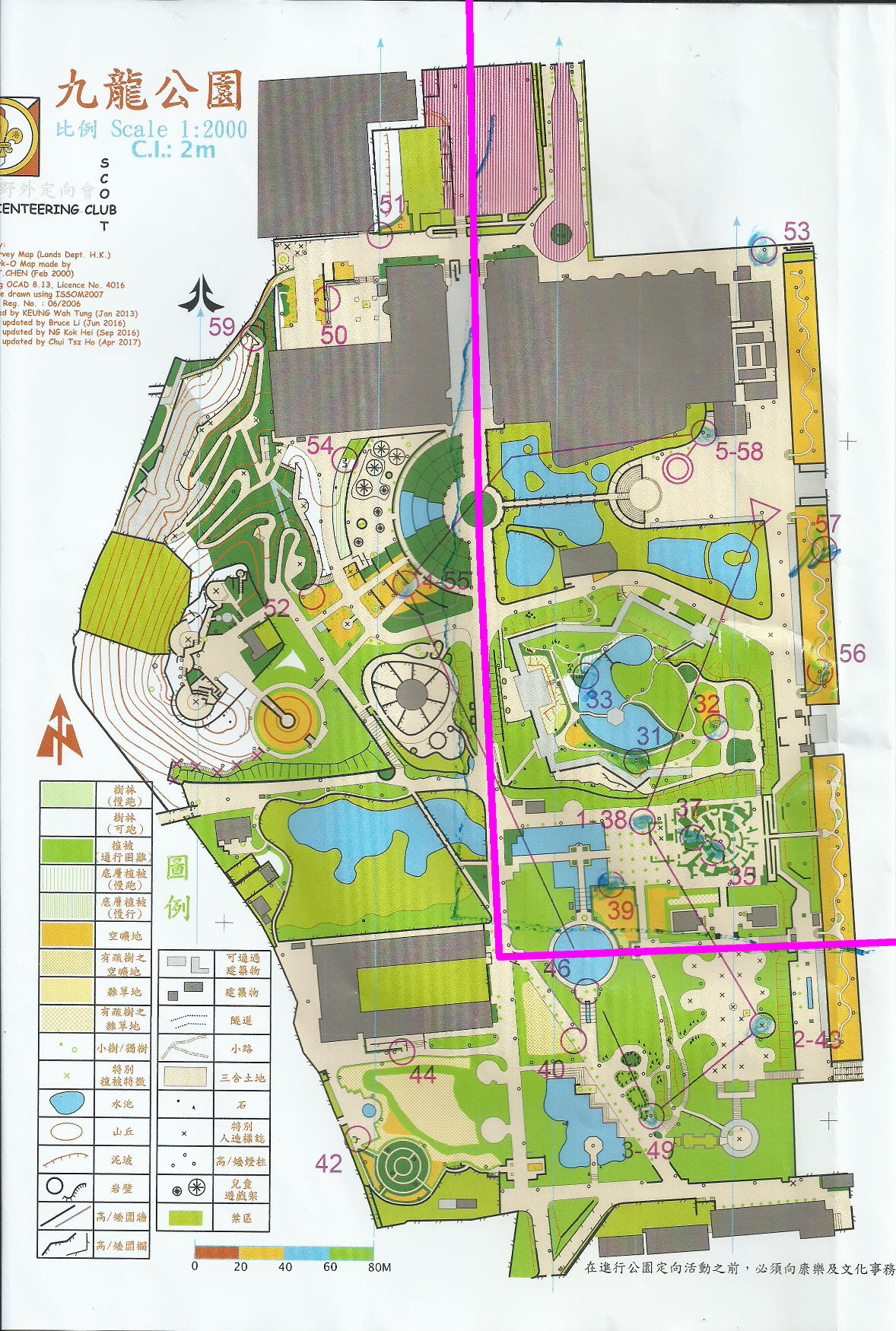 Paul returned to the last control earlier than me, and we read aloud the controls to confirm we really did visit all, and crossed the finish. However, Paul didn’t realise that he hadn’t punched the finish correctly, and resulted in a few minutes lost over our finishing time.

We all signed up for the Pre-O event in addition to the team challenge.

As John has already written a blog post about this event about the fundamentals of trail-O problem solving, and his brilliant photographs already serve as a great introduction to trail orienteering, I only focus on how I performed in the competition here. 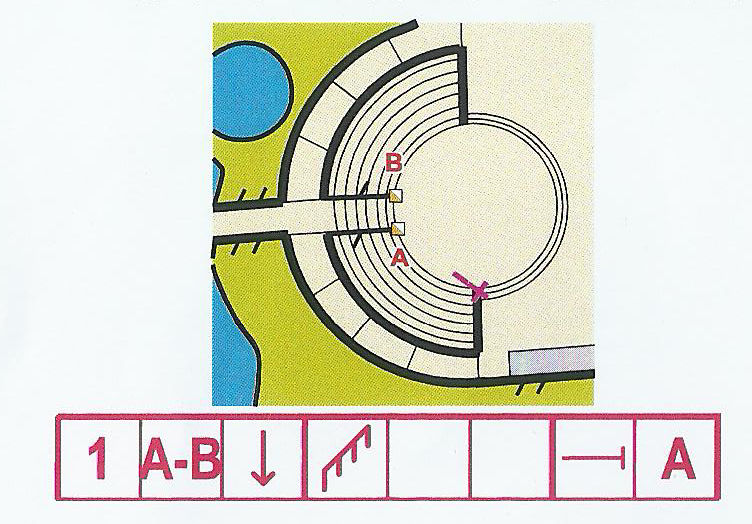 Control 2 was also easy, the correct answer could be identified by the thicket corner. 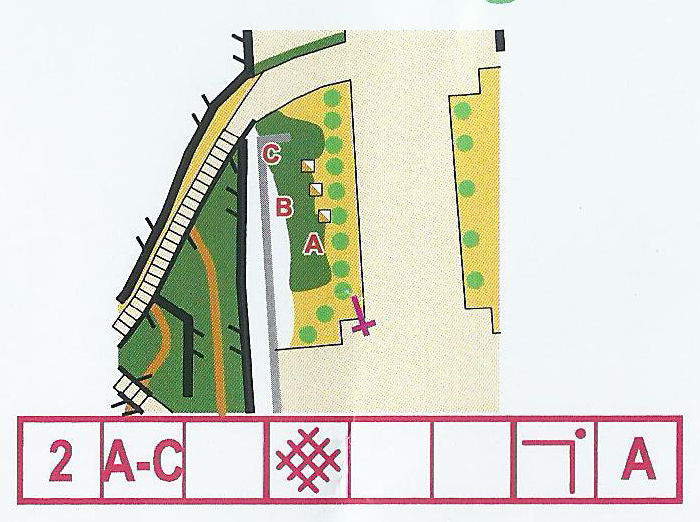 Control 3 was a bit difficult. It was difficult to judge the height around the DP, so I had to go to the upper trail to estimate the distance.

Control 4 could be identified by walking down the stairs. 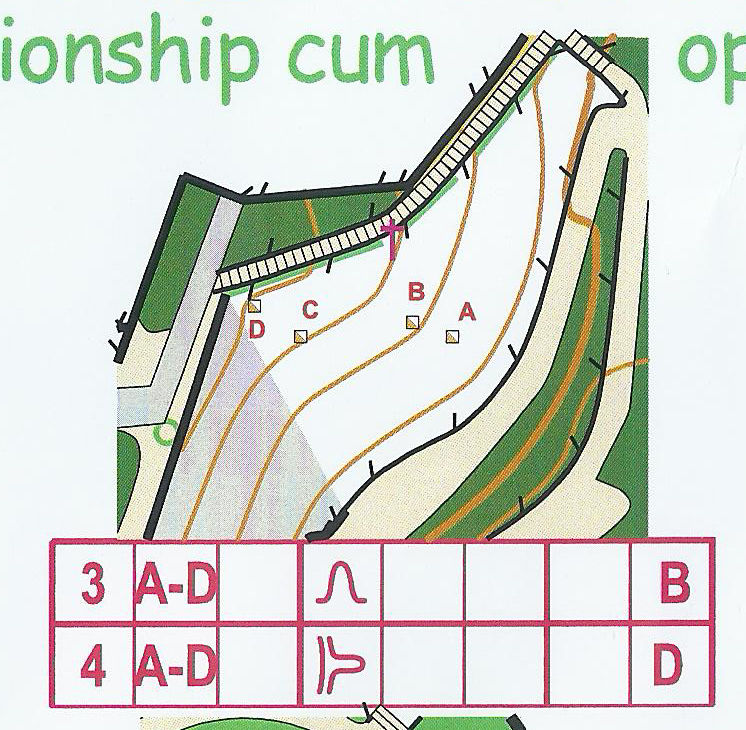 After control 4 there was a timed station. I didn’t performed well because I tapped on the answer board before I reconfirmed ABCDE when I saw the circled flag, resulting in the wrong letter tapped (I tapped on the letter B while my eyes were looking at slight left before I realised that there were no flags on the far left). 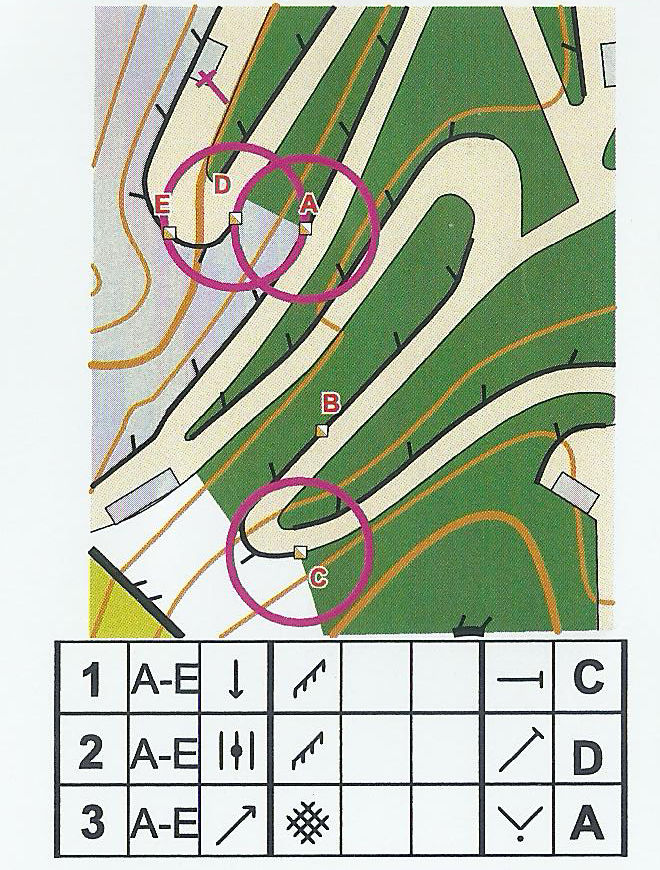 Control 5 could be identified by walking near the control cluster. The only purpose of the decision point was to identify which flags were A and B.

I chose the flag to be correct at control 6 because I found nothing contradicting the map. 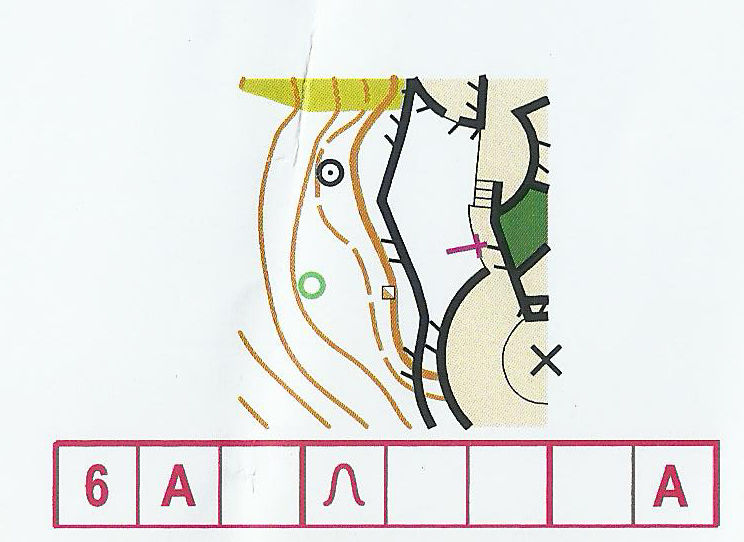 The flag for control 7 was correct because it was clearly at the middle of the walls. 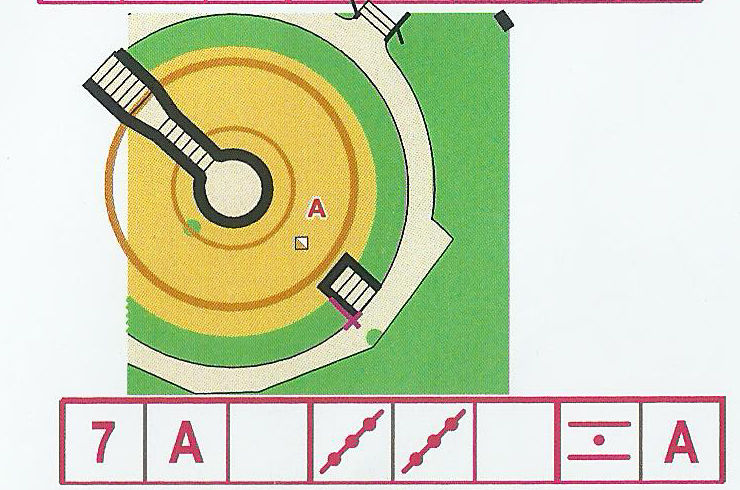 Controls 8 and 9 were the most difficult. I tried walking to the top of the platform on the east, along the circular path, etc. and thought that one of 8 and 9 would be Z because by viewing from the top of the platform, 8 and 9 were on a straight line but A and C weren’t. I could not find anything contradicting flag C to be control 8 so I chose C to be the answer of 8. However, I identified the valley where flag A was on incorrectly and didn’t realise that the circled valley was invisible for control 9, and made the only mistake in the course (excluding time controls). Control 10 was easy because there was no flag on the circled feature. 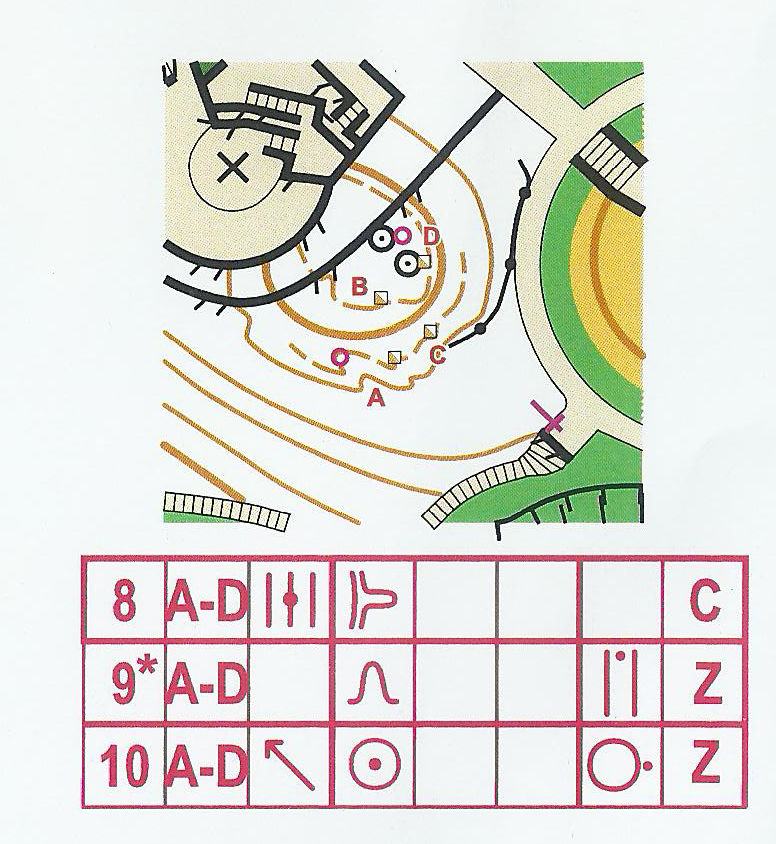 Control 11 was also easy because I could walk near the shelters. (The shelters were in forbidden area but the ground outside the building corner on the East wasn’t). 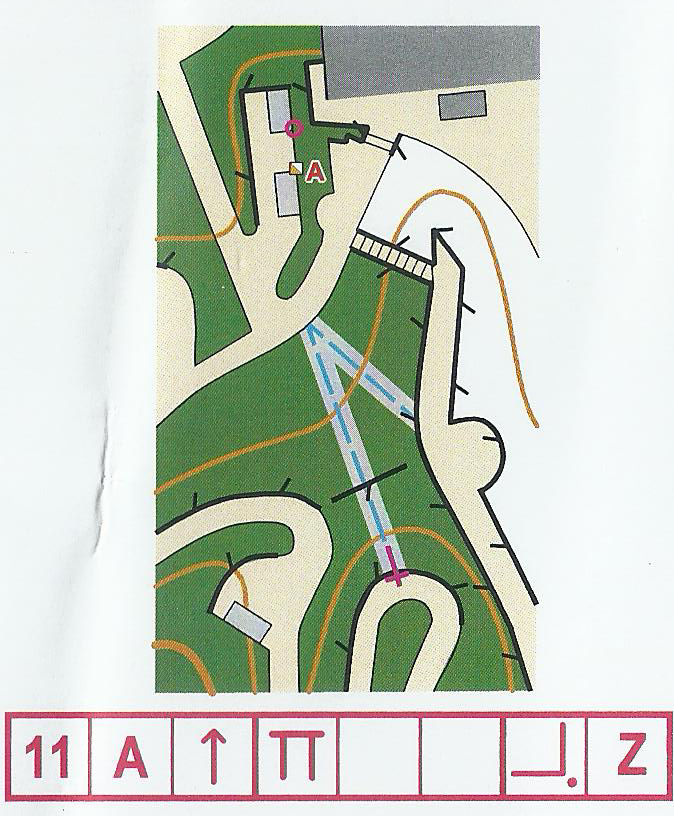 Finally I made one mistake but there were competitors who got all correct. I was not satisfied with this result because, being an elite competitor in Hong Kong, I expected myself to got nearly all correct, and the mistake made me to become just about average in the field.