After I arrived Beijing West, I bought a train ticket to Huairou, where I would be staying that night. I then had breakfast, bought a transport card, and took the metro to Tiantandongmen, about 1 km from Tiantan Hotel.

The transport card costs CNY 20 as the deposit which can be refunded by returning it at designated stations, including the airport and train station. By using that card, 50% discount is applied on most bus travel, effectively making buses in the city cost CNY 1 per trip.

Tiantan Hotel is located in an area with sports headquarters, and there are a lot of sports shops around. 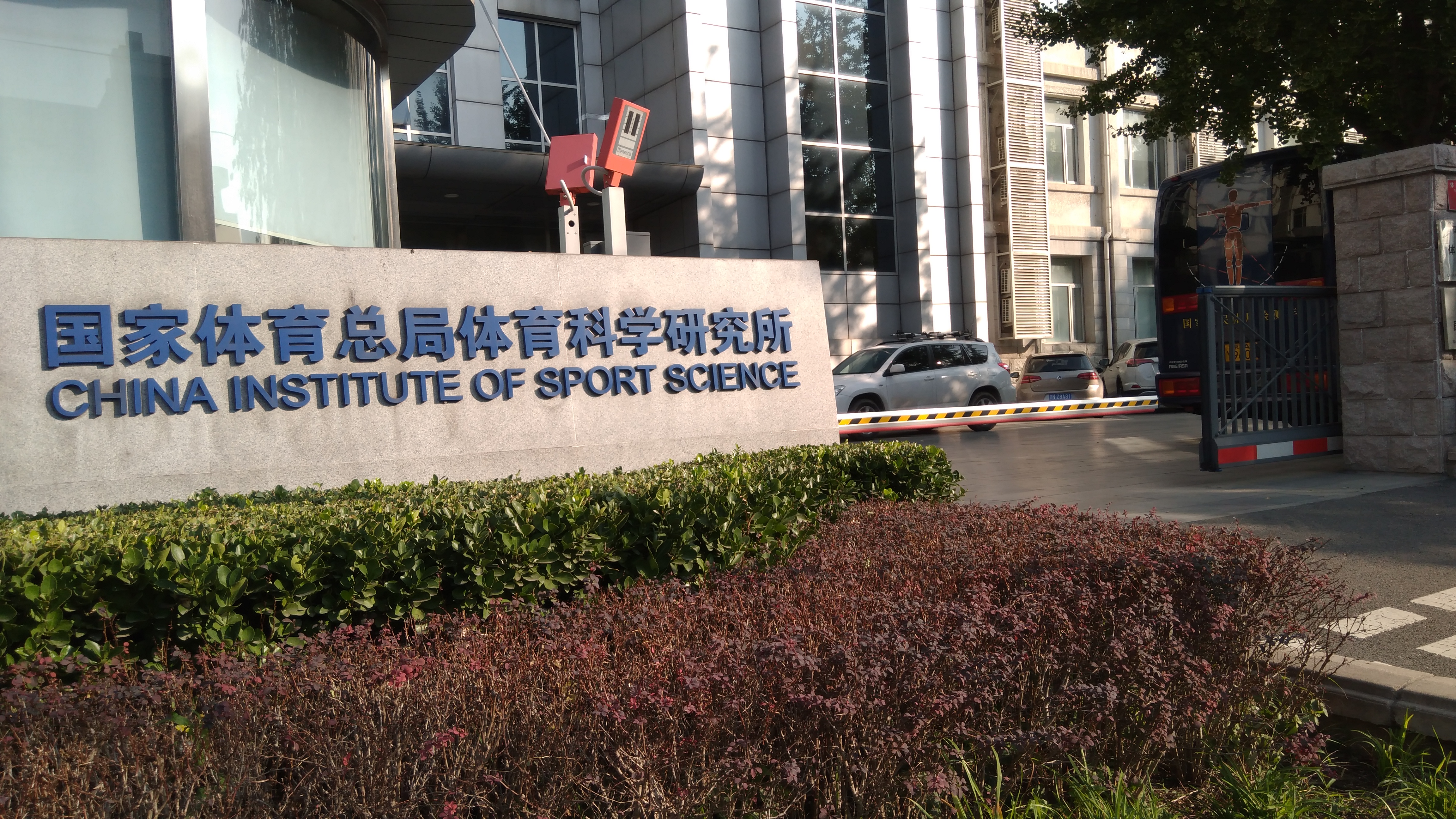 I arrived Tiantan Hotel just after 9 am, but everything was not ready by that time. Only a teacher appeared and she helped me to register. She told me that she would bring the e-card, T-shirt and number bib to me on the race day. After that, I took a bus to somewhere near Beijing East Station.

Beijing East Station is located in a village inside city. It is a main cargo station for Beijing, but the passenger station was small and aged, with only few departures per day. Its usage was so little that only before a train arrives the station was opened to passengers, and the supermarket for the station was already out of business. 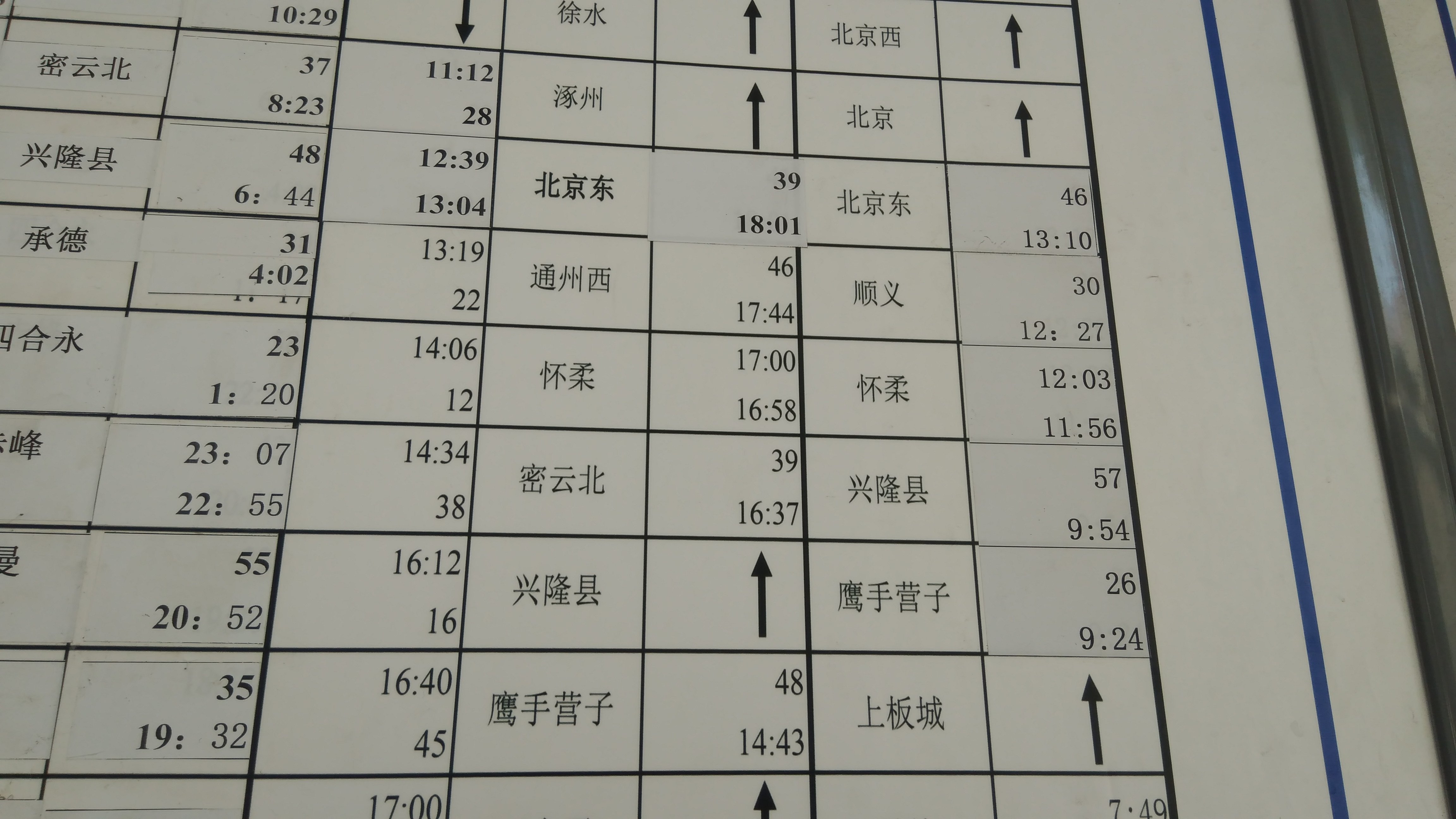 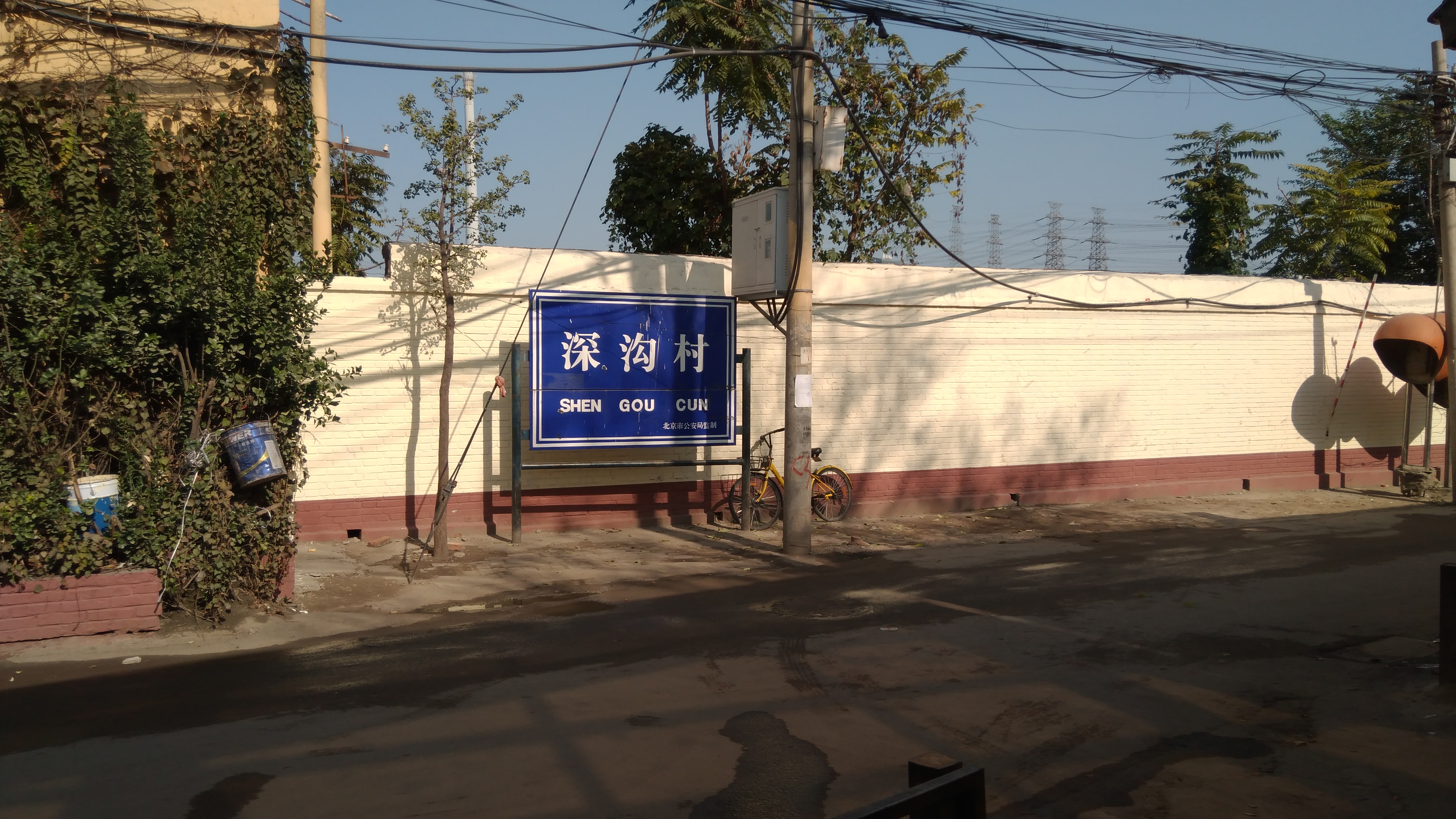 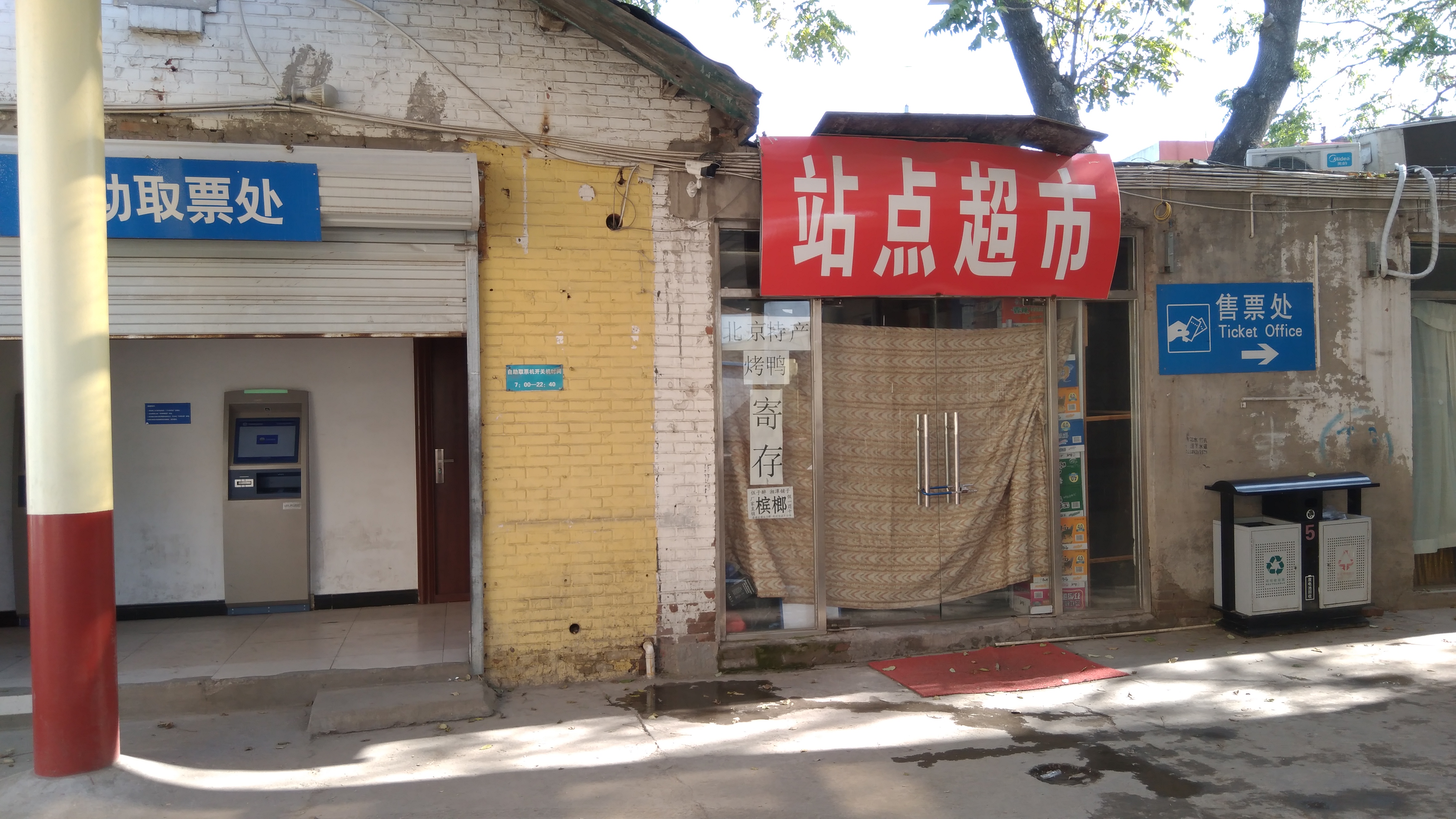 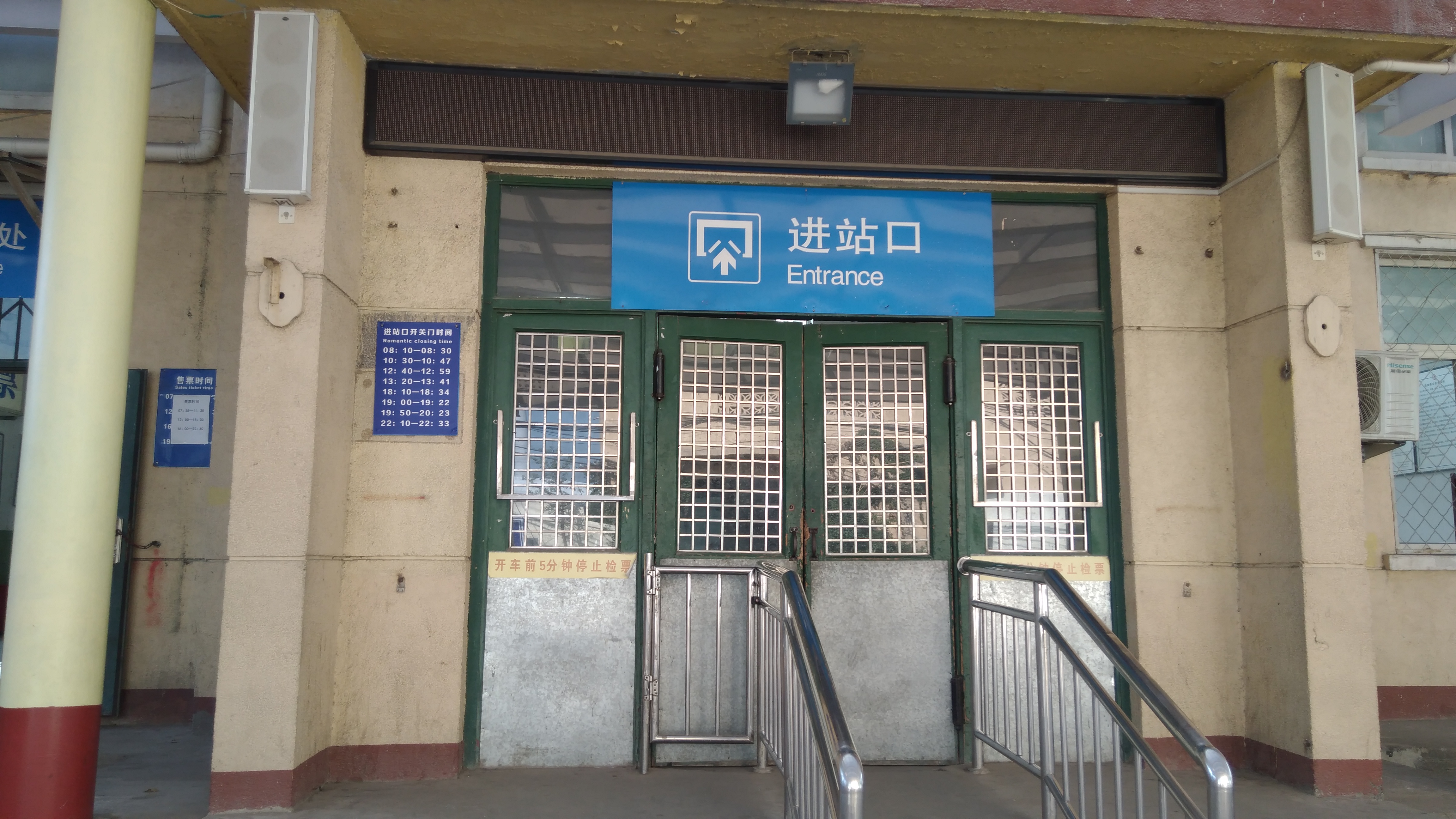 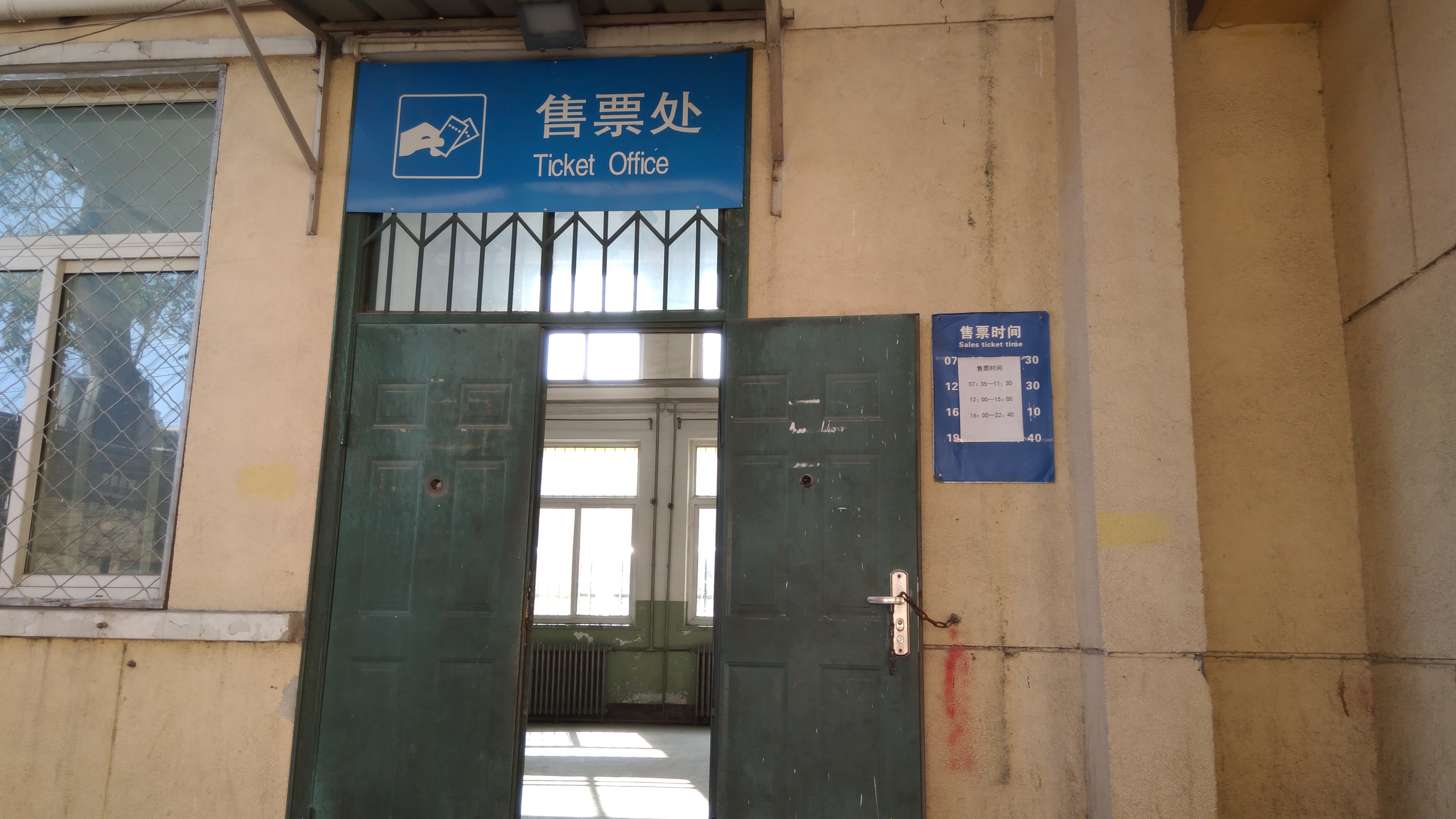 That day was the second last day Beijing East Station was in business, it was closed for renovation until the end of the year.

After having lunch, I took a train to Huairou. That train was a double-decker tourism train, which is rare in mainland China. It took less than an hour from Beijing East to Huairou. 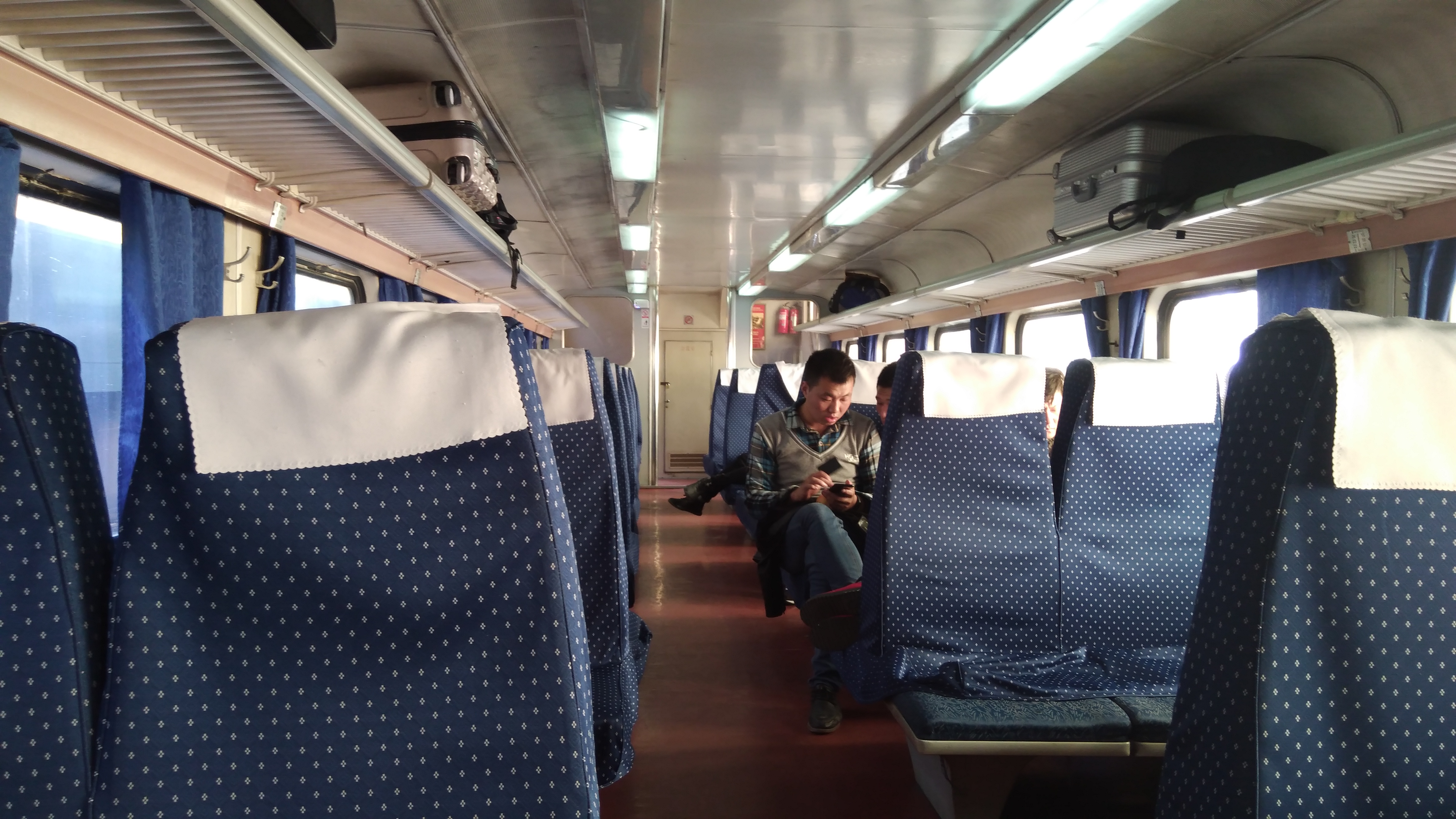 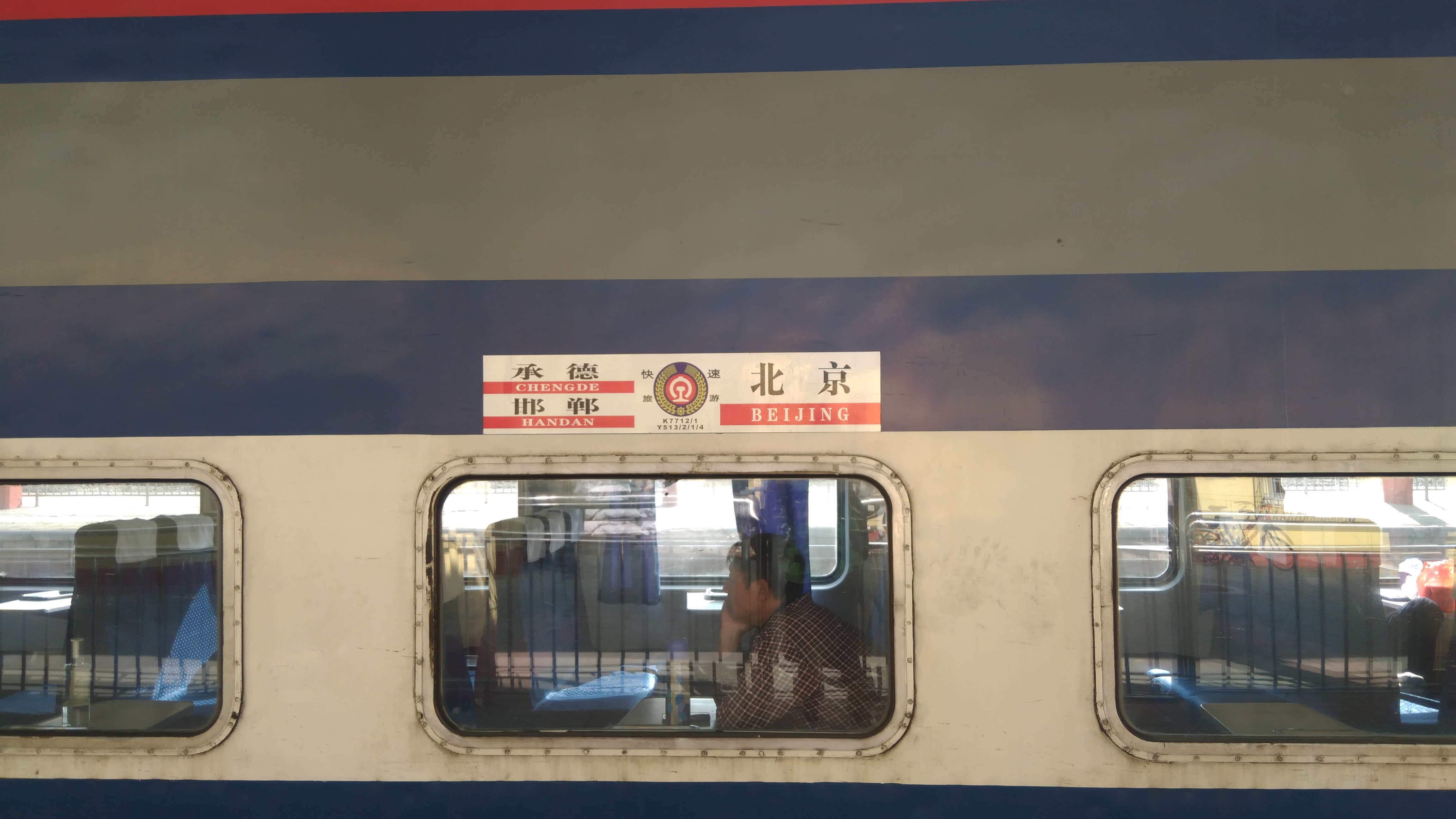 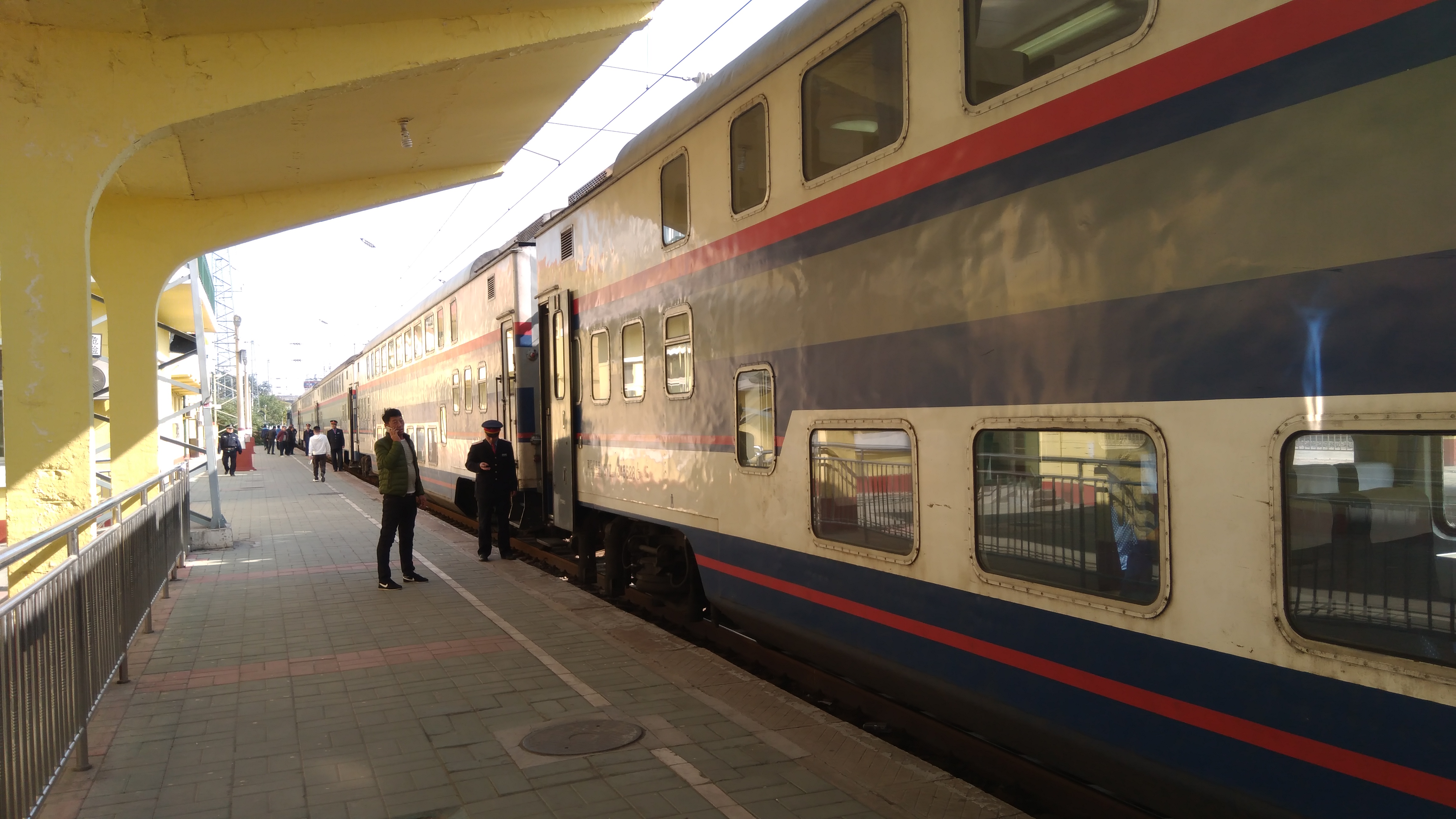 After arriving Huairou, I took the bus 916 to the hotel. Bus 916 is the only bus connecting Huairou to Beijing. It has two variants, fast and slow. Fast buses run on motorway but slow buses don’t. These rural buses have early first and last departures, starting the service before dawn and ending the service just after dusk. 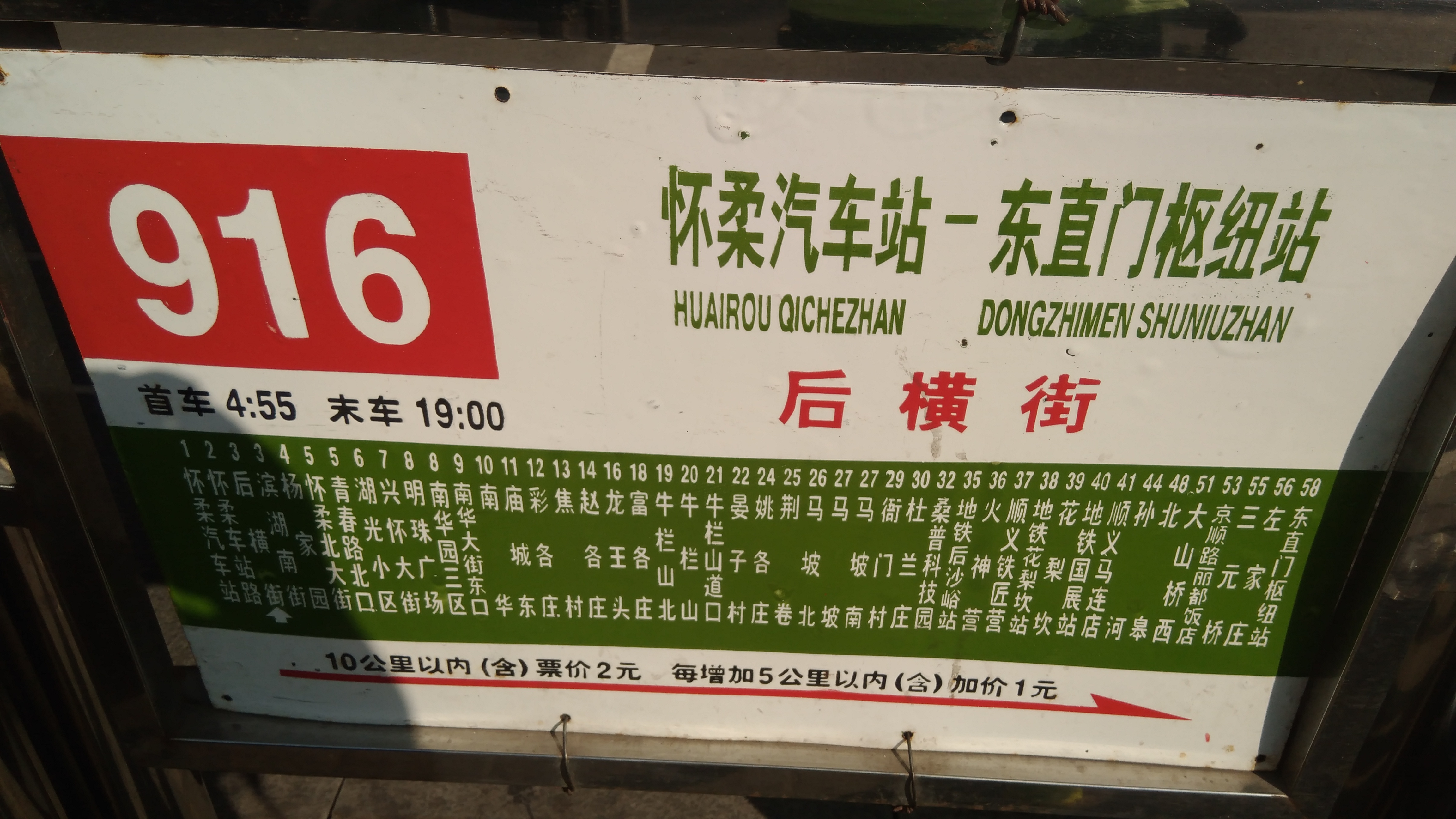 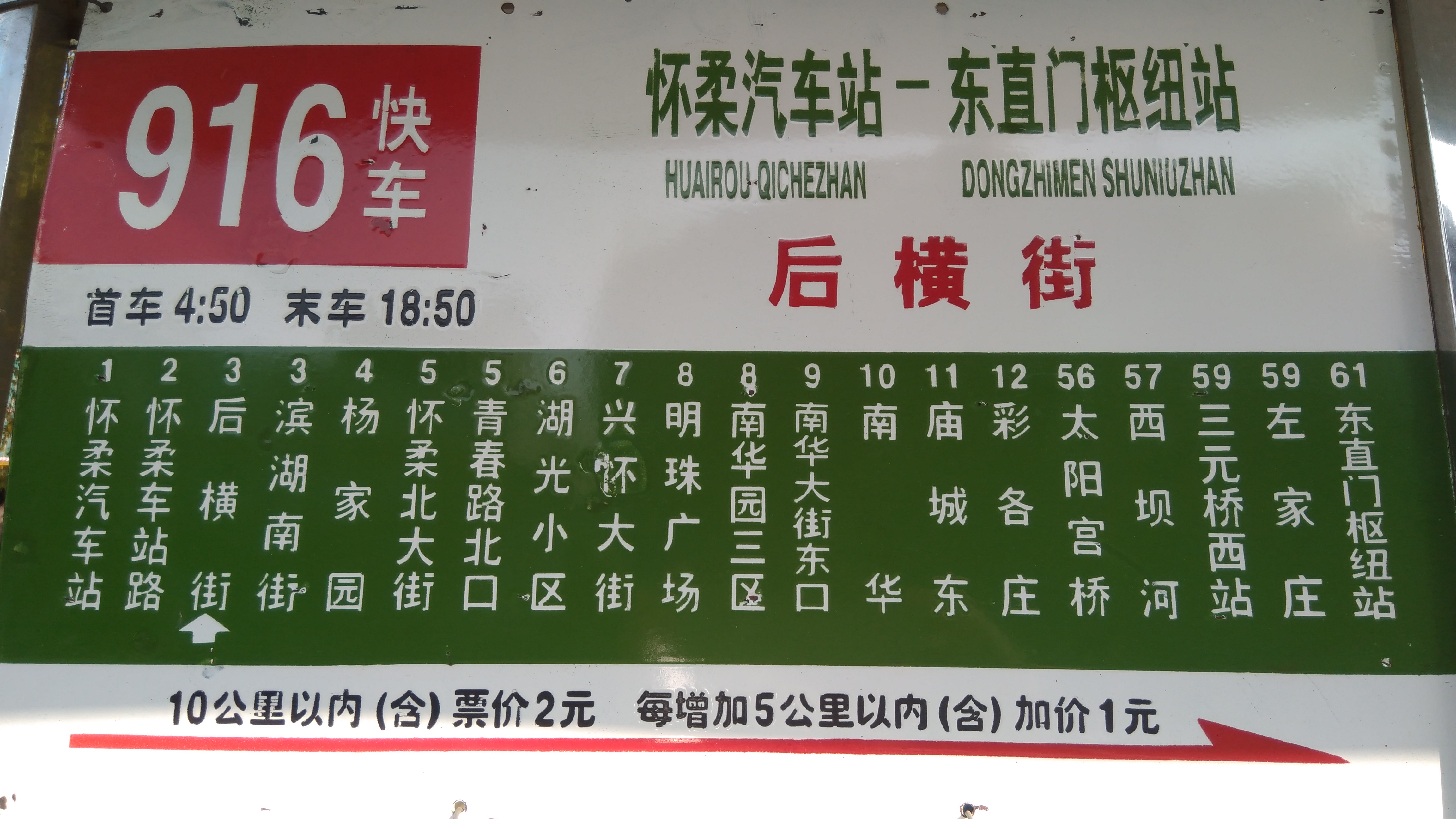 As I didn’t plan any tourism on that day, I went back to hotel and prepared for the next day’s competition, and booked the hotel stay for the coming night.