The opening ceremony was held the day after the first race in the National Swimming Centre (Water Cube). It was more direct to take a motorway bus than to take a train from Huairou to Beijing in order to transfer to there.

After having lunch, I took the express bus 916 fast back to Beijing, which took about 45 minutes from Huairou to Beijing. That bus was very frequent, with departures in every 2 minutes. It was very popular to the extent that some passengers got no seat on the motorway even in off-peak hours.

In the opening ceremony, there was introduction to some of the elites in the race, and also photos taken from the first race held in Hongluosi.

The guest speeches in the ceremony included a long speech about the policy from the 19th Congress, which was in progress at that time, and developing “sports speciality town”. However, the speech was in Chinese, which most people there obviously don’t understand. 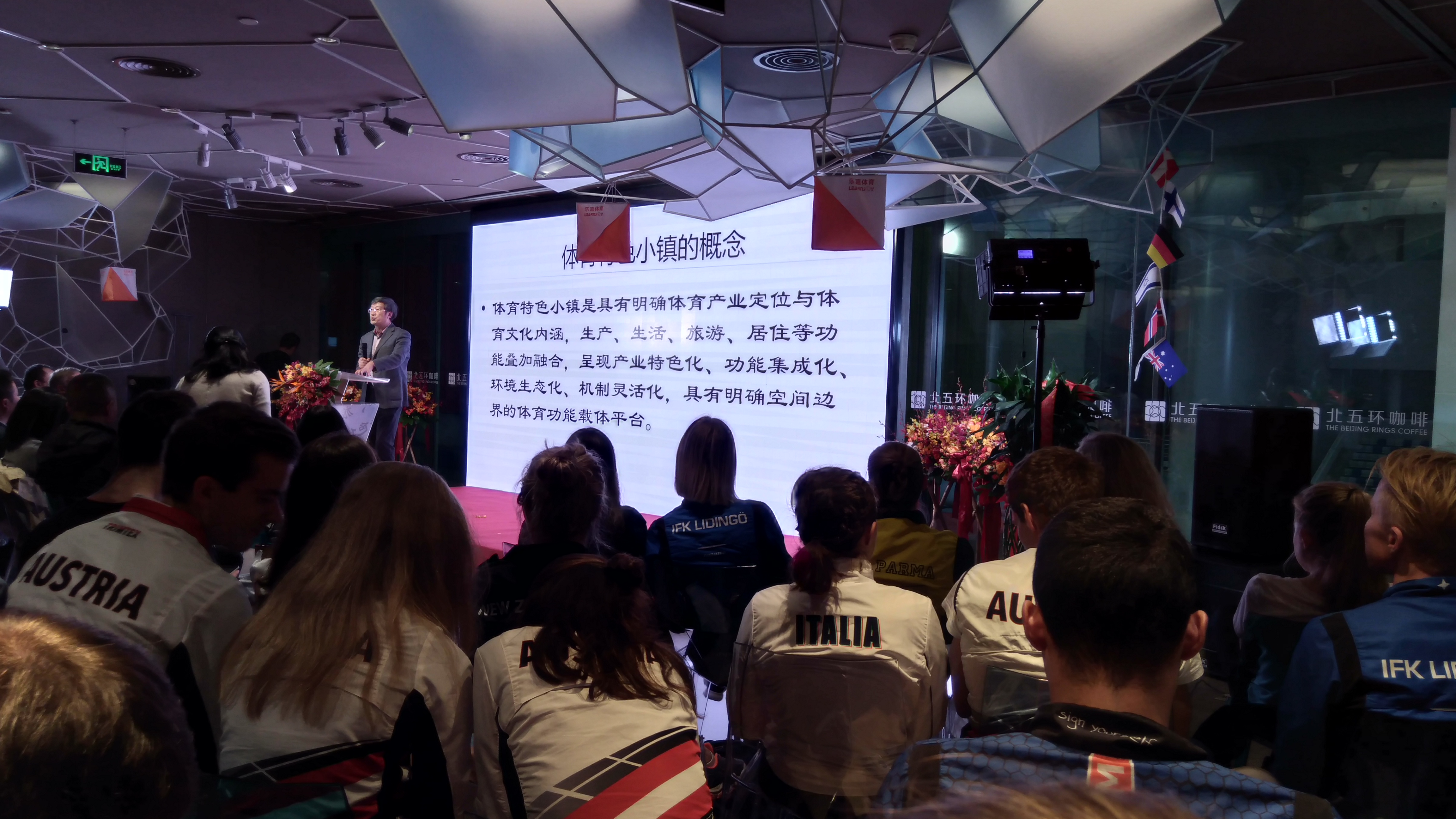 I planned to stay at a hotel on the south side of the city, near Tiantan Park. As there are no metro lines running near the central north-south line of Beijing, I took bus 82, planning to transfer to bus 5, which form nearly a straight line passing through the city centre, just running on the edge of Tian’anmen.

Bus 82 runs between the National Stadium (Bird Nest) and Qianmen (near Tian’anmen Square) on a direct north-south route between the 4th ring and the city centre. It was very popular and the bus I took was immediately full at the stop I boarded. 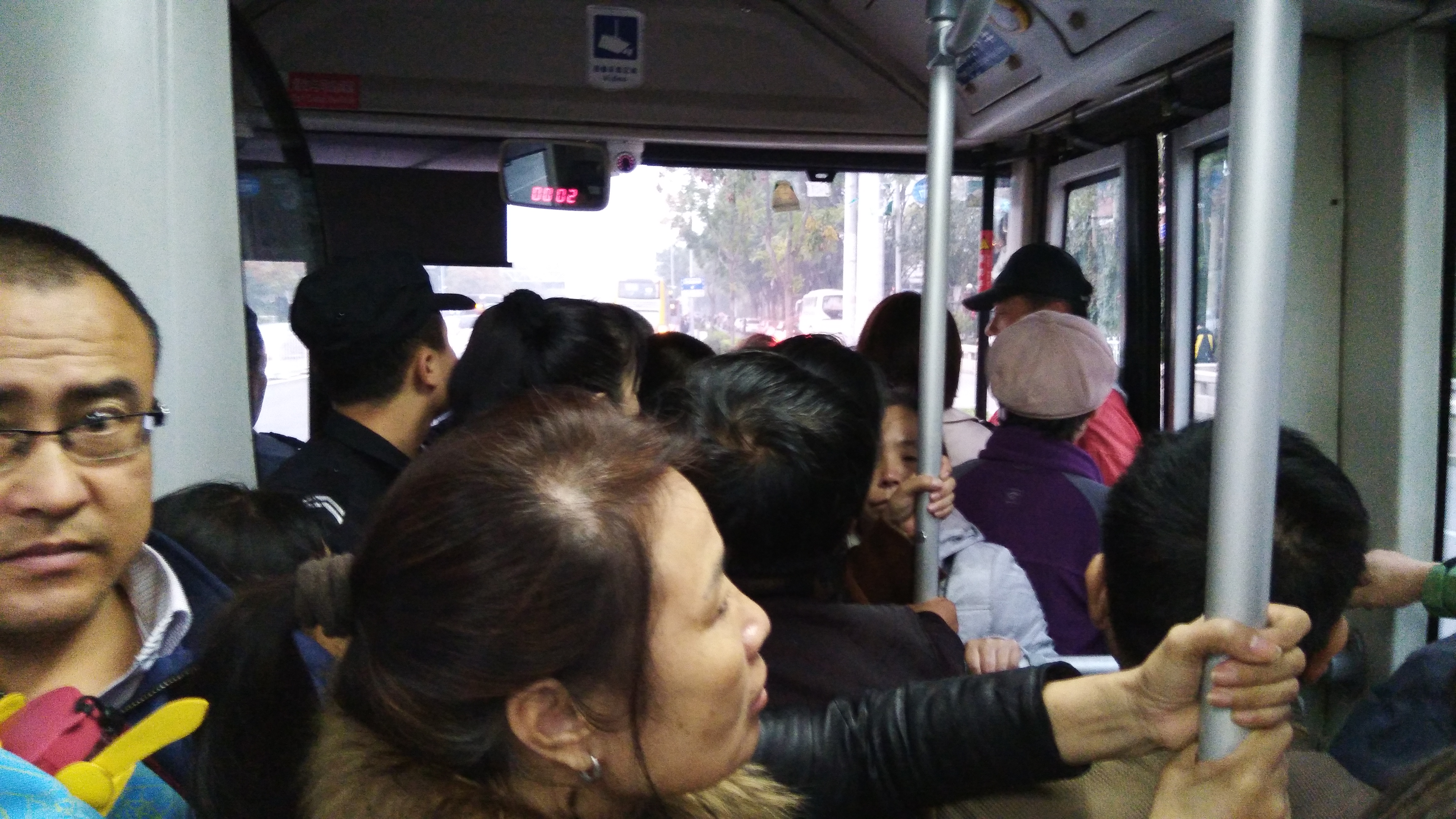 As the bus entered the 2nd ring towards city centre, roads became very congested. I alighted at Gulou and had a dinner, planning to take bus 5 afterwards.

However, at that time, I found out that I made my hotel booking wrongly – I had entered the date 1 day late, 26 October to 27 October instead of 25 October to 26 October. That booking was not refundable so I had to change my travel plan, and walked-in to a nearby hotel inside Nanluoguxiang. That hotel is a courtyard-style hotel popular among foreign tourists as it is reasonably-priced and near to major attractions.