The competitions this day were middle distance, then followed by PreO in Tahkovuori.

I brought my swimsuit to have some swimming before the race, but due to time constraint, I could only swim for 1 hour, about 2.5 km there. If I planned properly I could swim for 3 hours between the sprint and TempO competitions the day before as there was much time between the competitions, and there were not much walking needed to the starts.

The water temperature there was 17°C and as usual I swam in skin only. However after that hour of swimming I had some worries, because I didn’t feel warm in 17°C water and had to go beyond my marathon swimming intensity in order not to get too cold. I was feeling colder when I got out after an hour compared to when I got in, although there was nothing like the previous Nordic trip when I swam for nearly half an hour in 5 – 7°C water, then shivered vigorously for a whole hour (a sign of mild hypothermia). I felt that I could do 2 hours, but not 6 hours in current condition, but my possible training target is to do 14 – 15 km swimming in 6 hours under 16°C for the cold half. I could do 2 hours in 18°C well back in the winter, but in recent months after my Nordic trip in May, all my swimming was in hot water above 27°C, with the exception of marathon swimming last week where the water was 22°C. I didn’t know if my acclimation was lost already, and had no idea if I could work to 6 hours in 16°C in the coming winter as I didn’t feel warm in 17°C an hour already.

There were more swimmers in the lake than the day before, all in their neoprene. I chatted with a girl and she said that she was training for triathlon. 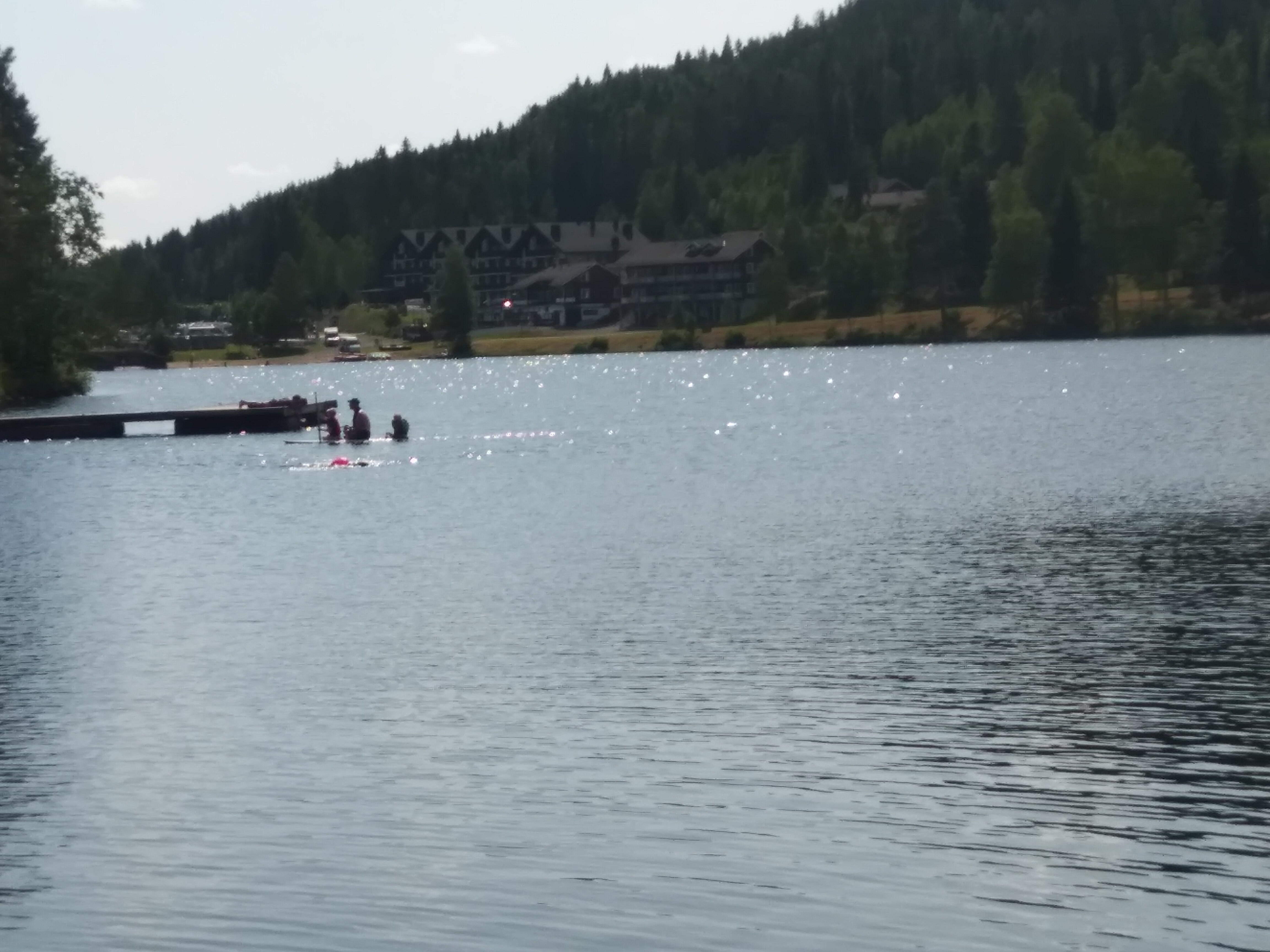 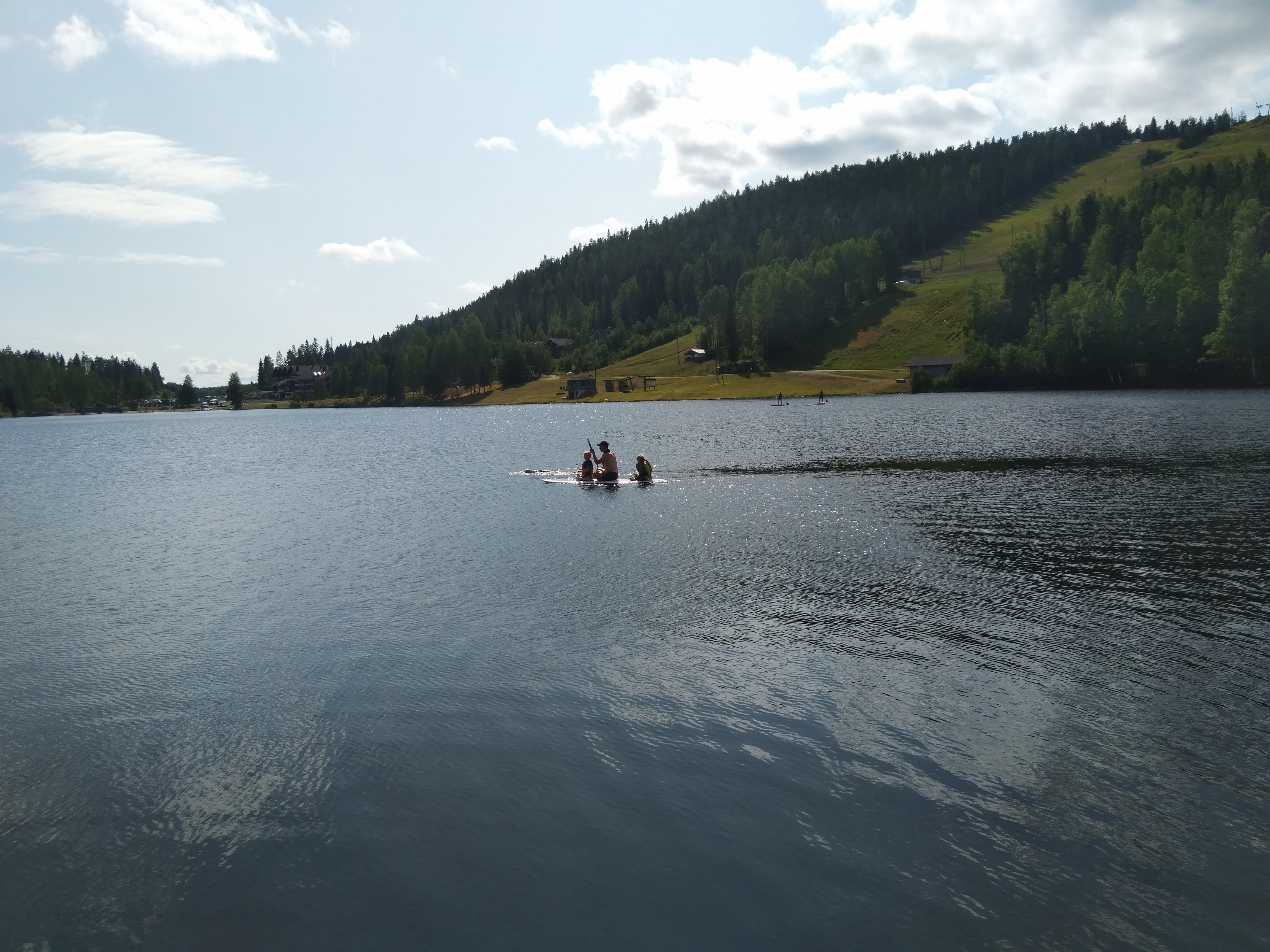 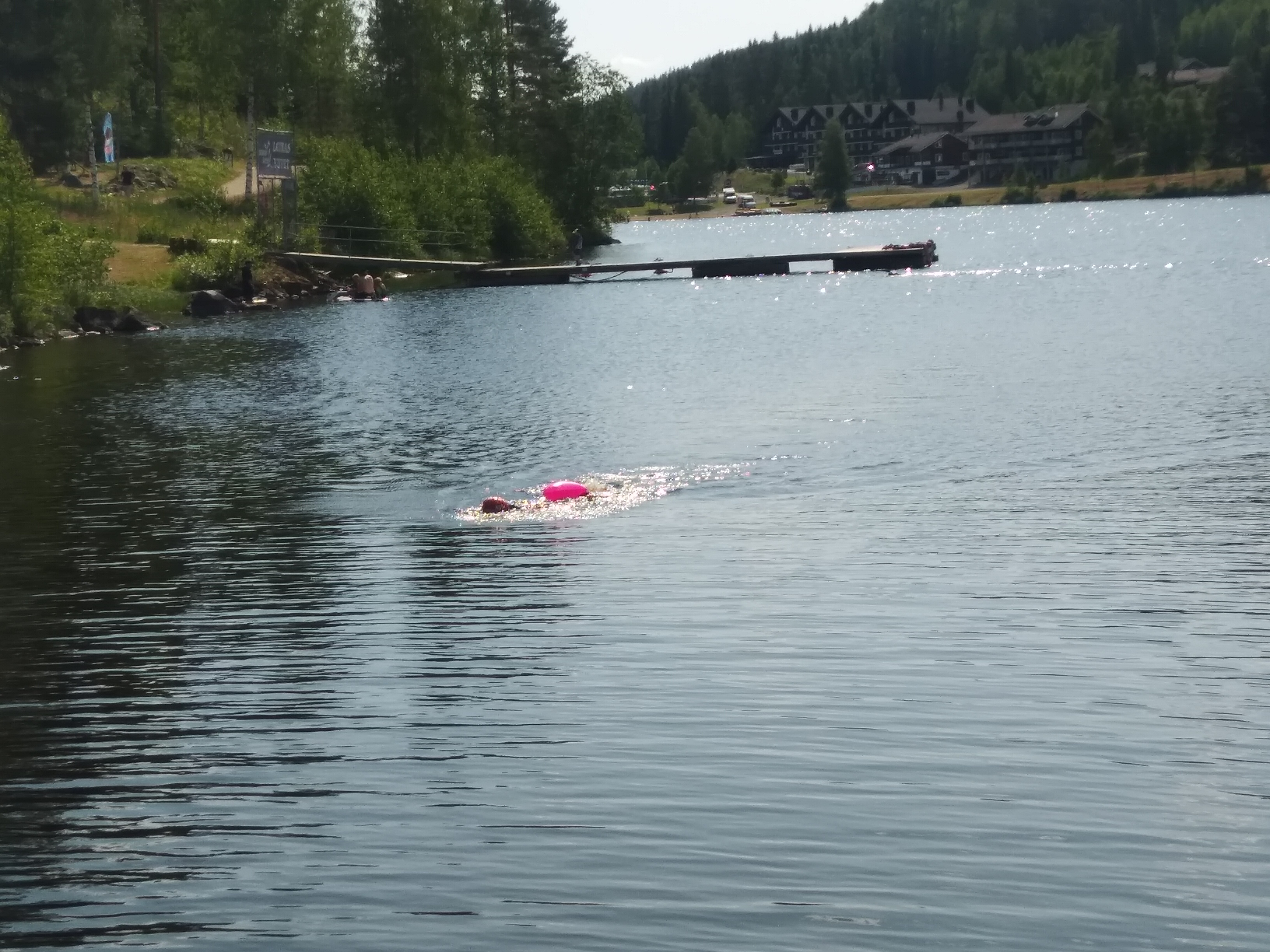 The middle distance race was too difficult for me. The runnability was bad, and the points were hard to find. I couldn’t complete the race even after 2 hours in class H21AL. 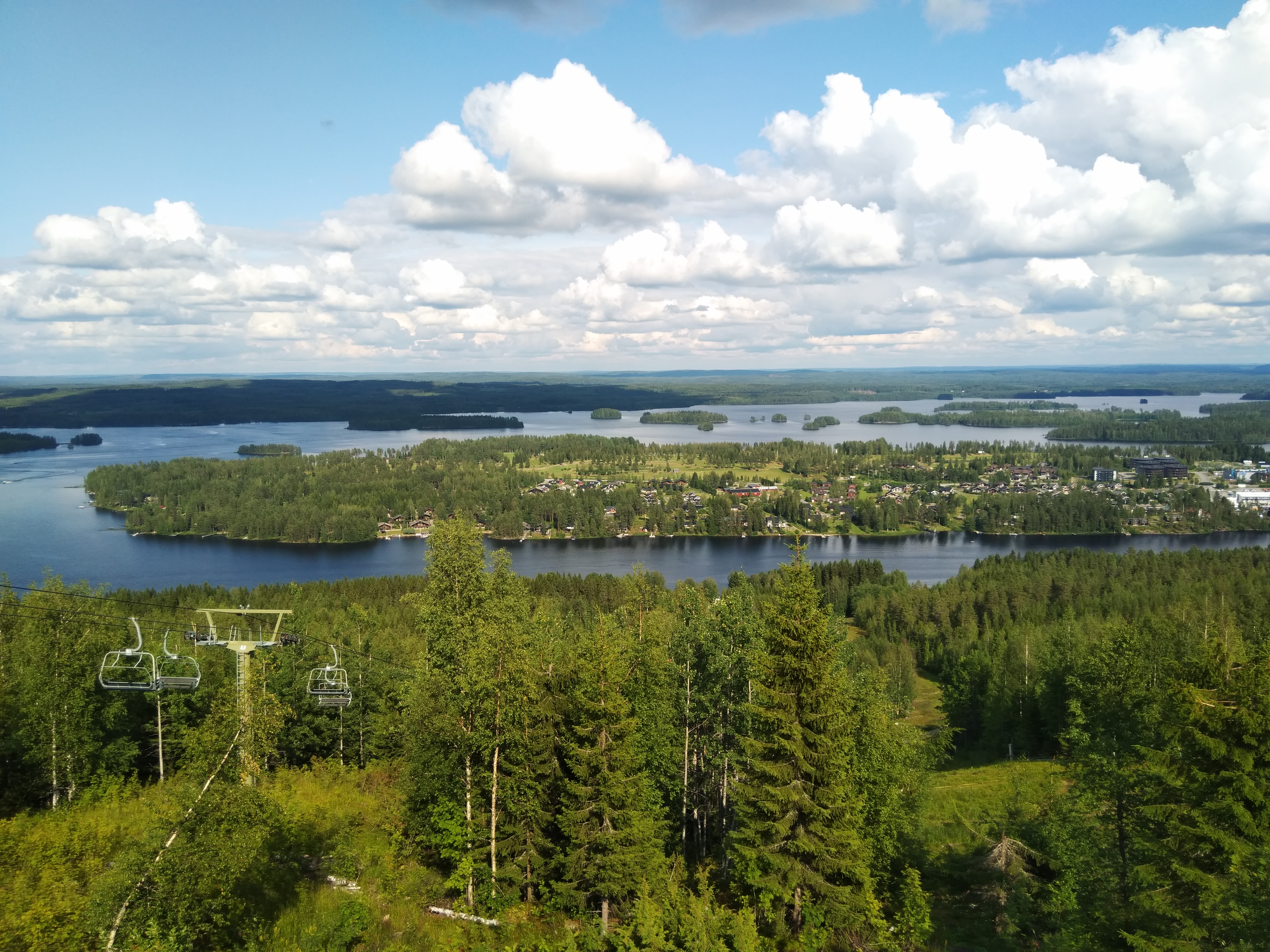 I was leaving Finland the next day, taking the flight TK 1762 from a Helsinki to Istanbul at 12:35. The only viable public transport from Nilsiä to Helsinki airport that day was to take bus 61 (05:35 or 06:45 departure from Nilsiä), transfer to bus 40 to Kuopio airport, and transfer to flight AY 362 to Helsinki airport departing at 09:20. However that flight was too expensive and when I checked there was no award seat on that flight as well. So I booked a train ticket departing at Siilinjärvi at 05:11 and tried to get someone leaving at the same time ride me to the train station as well, or as the worst case call a taxi costing €70.

However, the experience taking a taxi from Siilinjärvi to Nilsiä made me have no confidence in calling a taxi in the middle of the night in a much more rural area, and when I asked other people there, they thought that I should ask for someone going on Thursday evening instead (as there was no TrailO on Friday, people doing only TrailO would leave Thursday evening) to carry me away, not dropping me down in Siilinjärvi but all the way to Helsinki, or anywhere in southern Finland where public transport is convenient. I was surprised that people actually drove all the way from southern Finland to Nilsiä / Tahko considering the vast distance (about 380 km), where I was thinking flights or trains. I then looked for other options, including checking if there was award space released for AY 362, and as there was no accommodation in Siilinjärvi, accommodation in the next station Kuopio as well, and I found some hostels in Kuopio which meant, if someone drove me there on Thursday evening after the race, I could stay a night there and took the train I had booked from Siilinjärvi to Tikkurila, boarding one stop later than the ticketed stop. This idea worked as Roope from the ETOC 2020 organising team was leaving after Thursday’s race back to his home in Finland, passing through Kuopio on his way back and dropping me there.