This day was the last day of Fin5 competition, but I didn’t join because I was going to Istanbul to join a group tour starting on that day.

That tour was a race tour by SwimTrek, an award-winning travel agency based in the U.K. doing swimming holidays tours around the world. The race was the Bosphorus intercontinental cross-harbour swimming race, which is held annually, a current assisted 6 km race from Asia to Europe. This race is the best open water swimming race in the world and was selected as the offering of the year by WOWSA in 2016.

The race was extremely popular, the 1200 foreign quota was filled within 28 minutes of opening, while the 350 per country quota was filled in Russia as fast as 6 minutes! However, as this race was intended to be my first overseas swimming race (which eventually wasn’t true), I thought it would be better for me to join through a travel agency where the logistics were arranged for us and I could get support from the guides and other experienced groupmates as well, even it would be more expensive than signing up myself.

I boarded the train from Kuopio to Tikkurila at 05:35, a stop after the ticketed point, then transferred to the commuter train to the airport. I flew on Turkish Airlines on this trip because it offered the best price when combined with the trip back to Hong Kong afterwards, which was priced as a one way from Helsinki to Hong Kong with a stopover at Istanbul. 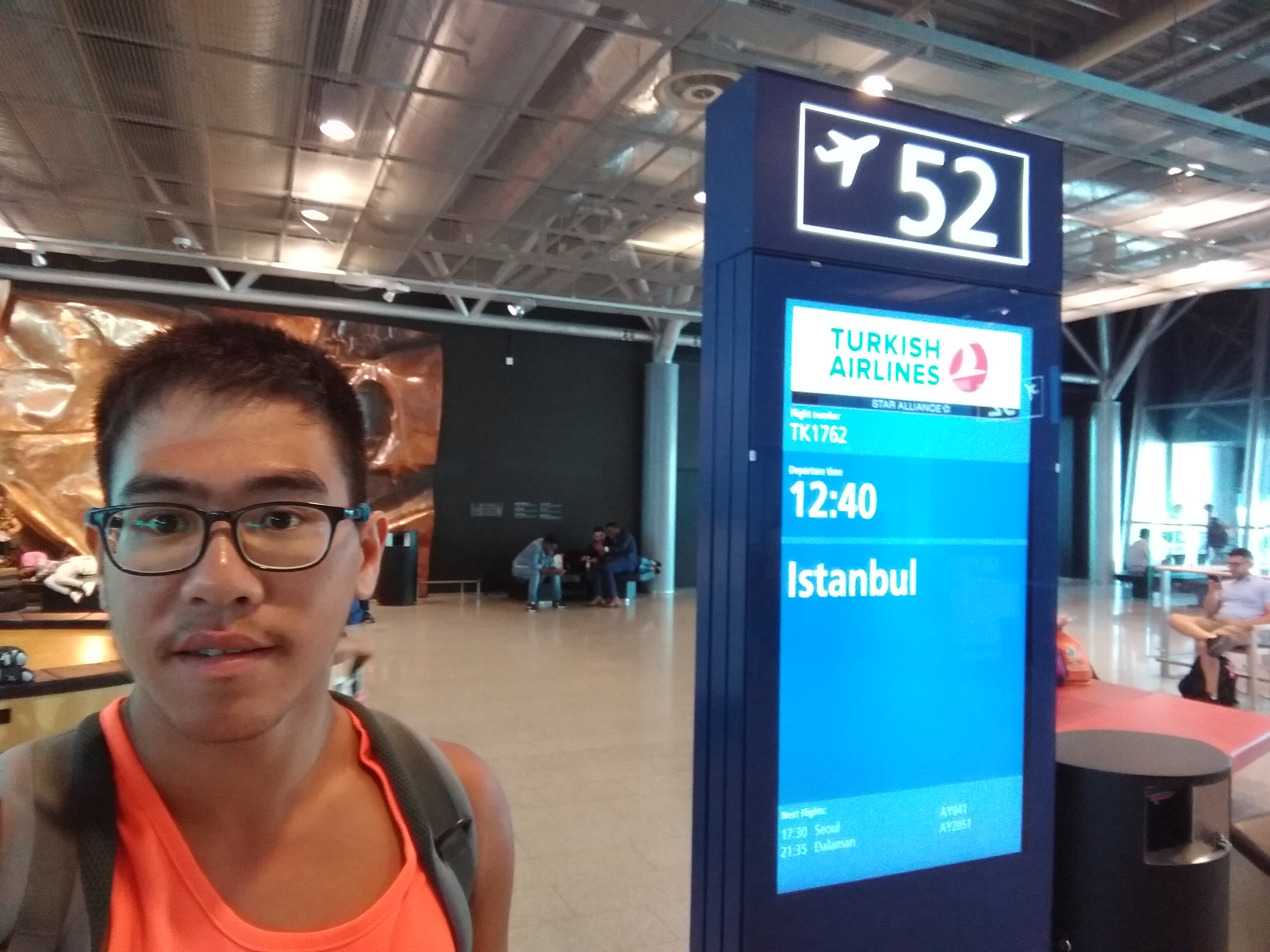 After landing, I took money from an ATM and reloaded my Istanbulkart bought last year, then took an airport coach direct to the hotel. The route was the most direct way from the airport to the hotel, with only 1 intermediate stop, which should only take about 40 minutes, but traffic congestion made the journey one and a half hours. I had considered making a transfer using another airport coach without entering the congested area to the metrobüs after checking the congestion on Google Maps, but didn’t do it because it was more expensive, with a detour and more intermediate stops.

I originally planned to have a dinner at that time, but the congestion had eaten up the time so after checking in the hotel, it was nearly time for the welcome drink of the tour. 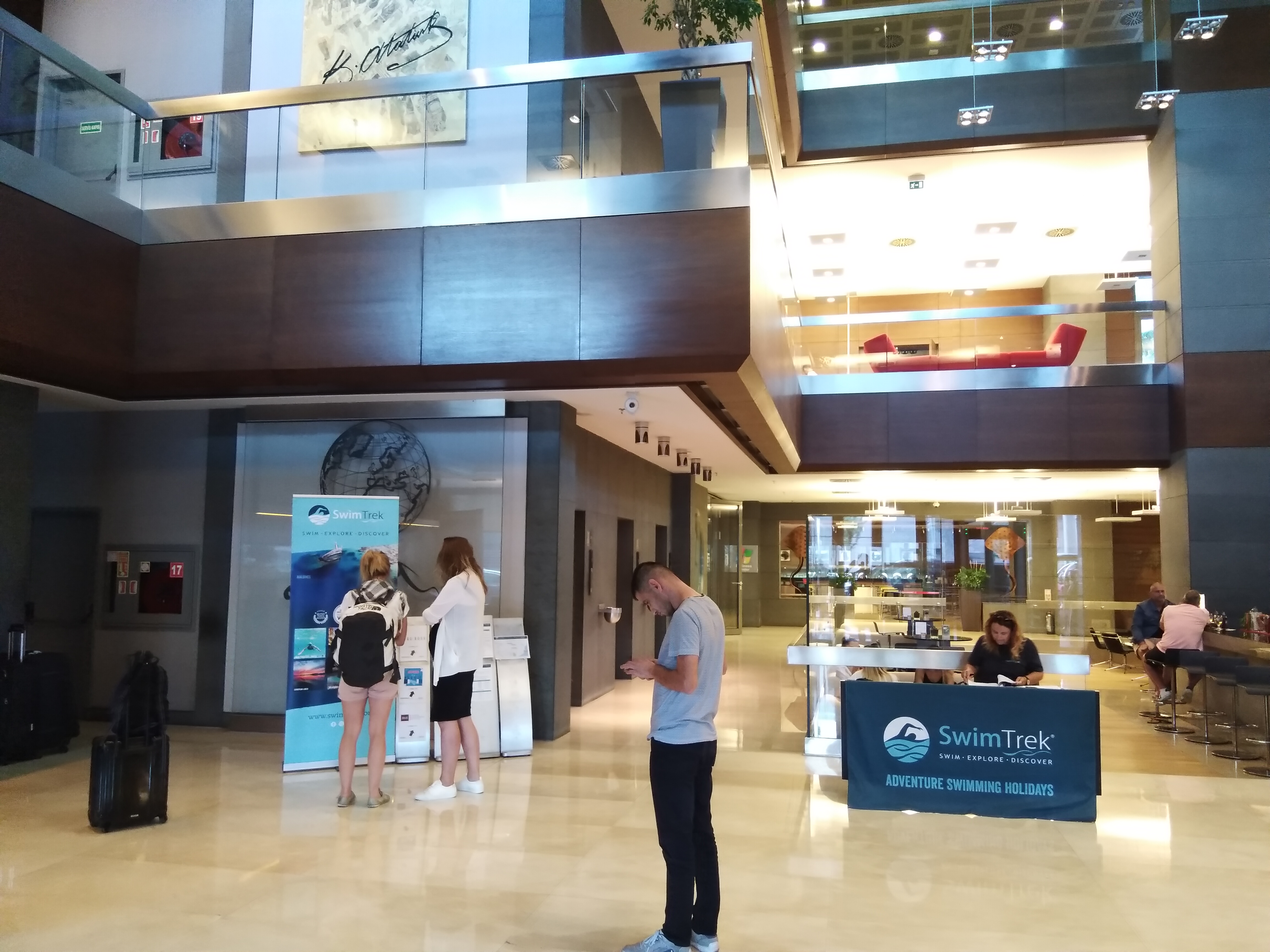 In the welcome drink, the guide introduced the trip, the schedule, and a little bit of the race course as well. There were 250 people in the tour out of 2500 participants of the race, i.e. 1 out of 10 was from the tour, and there were participants from more than 30 countries joining the tour. 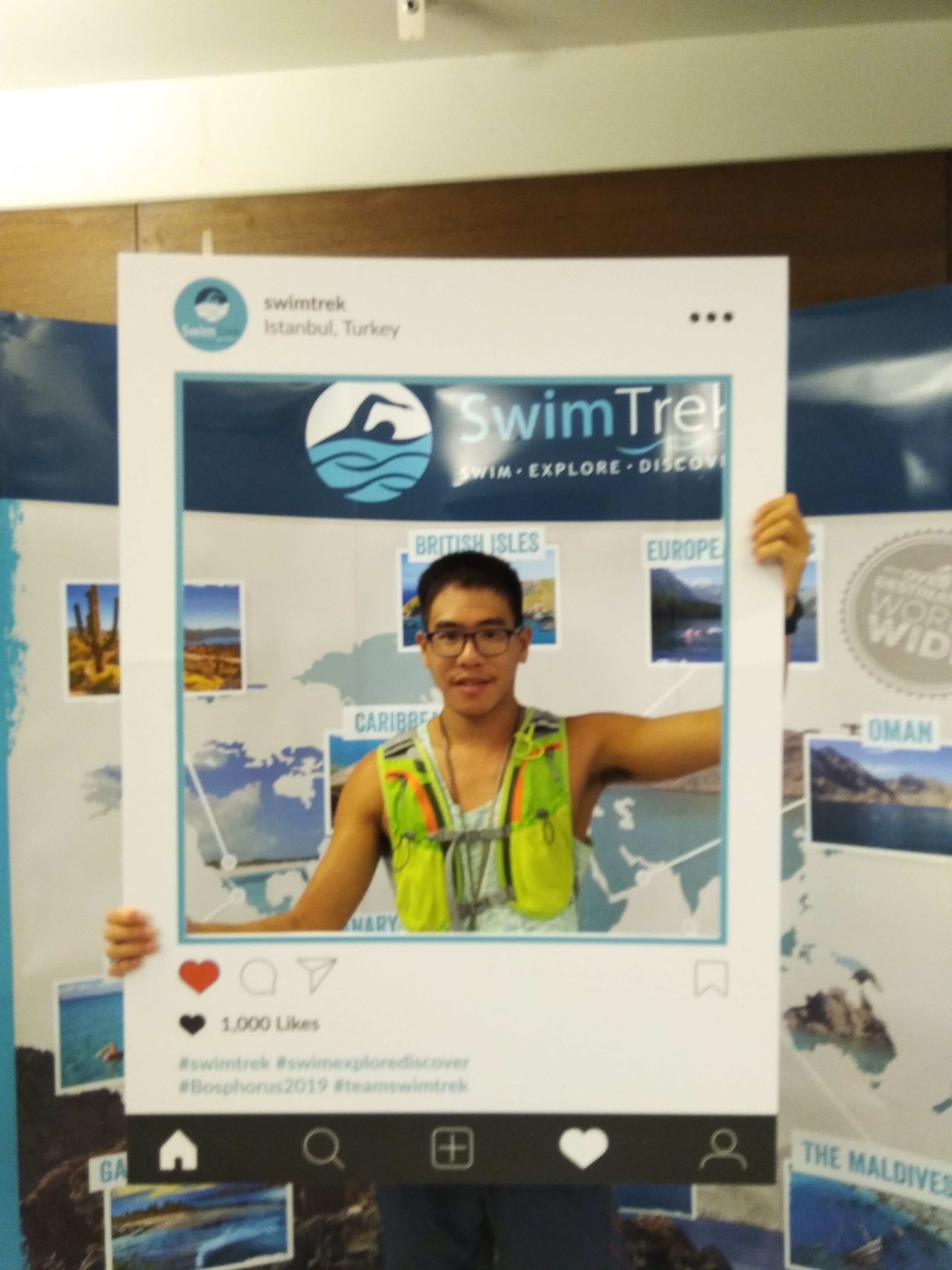