This day the tour schedule was to do the compulsory race registration in the morning, which we took our race pack, containing most importantly the athlete badge, swim cap and the timing chip, and also got the wrist strap on the hand.

After the registration, we got on the boat tour by the race organiser which went through the course once and explained it. We were told that we should swim towards Europe to the centre first, to find some cool water which means fast water, then to the centre of the second bridge, then aim at the big Turkish flag, turn slightly to the right passing the big mosque for the centre of the power line, then towards the centre of the first bridge. After passing the football club on the right, start to turn right and head directly to finish, not going near the shore too early to avoid the counter current there. 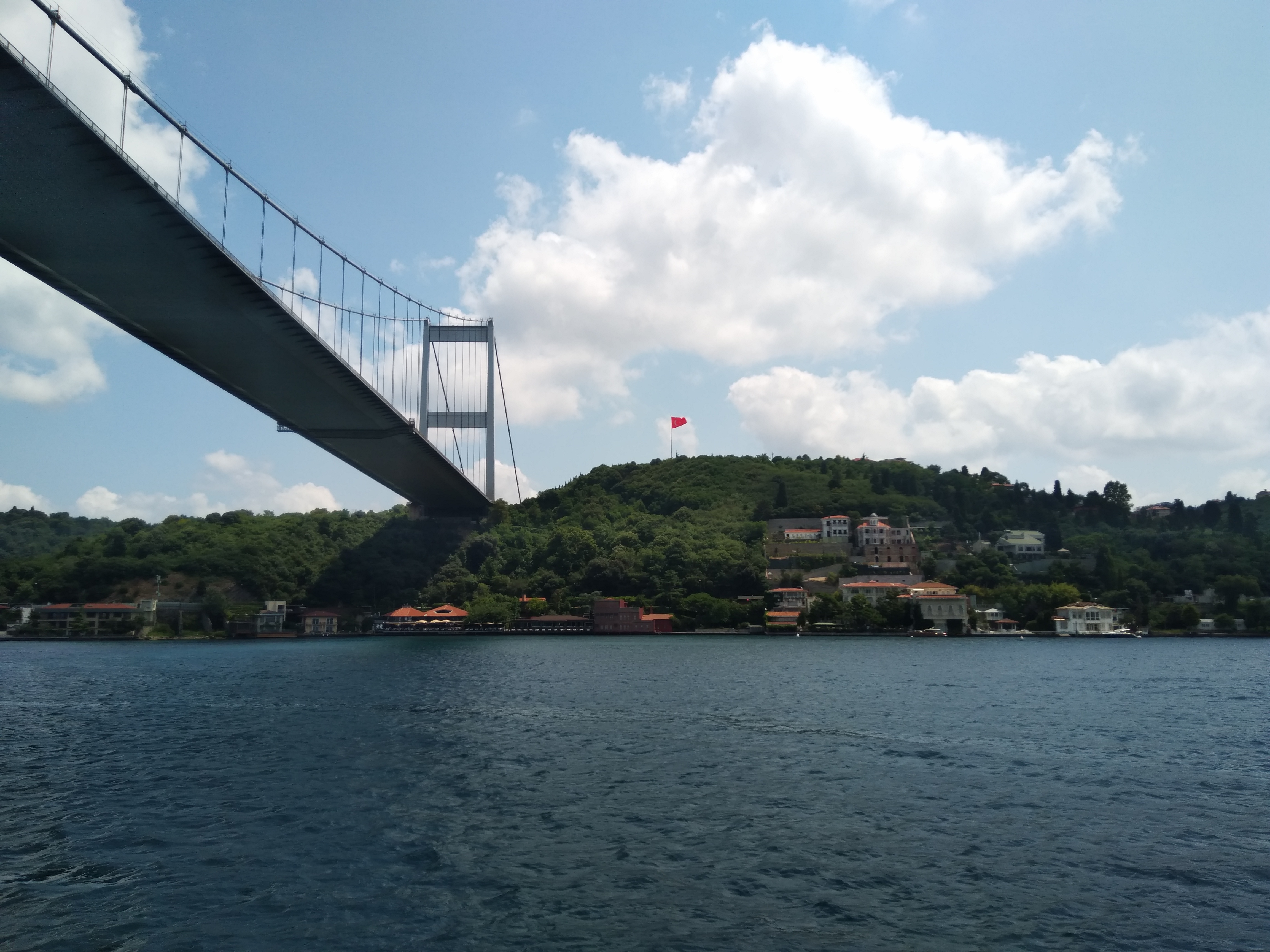 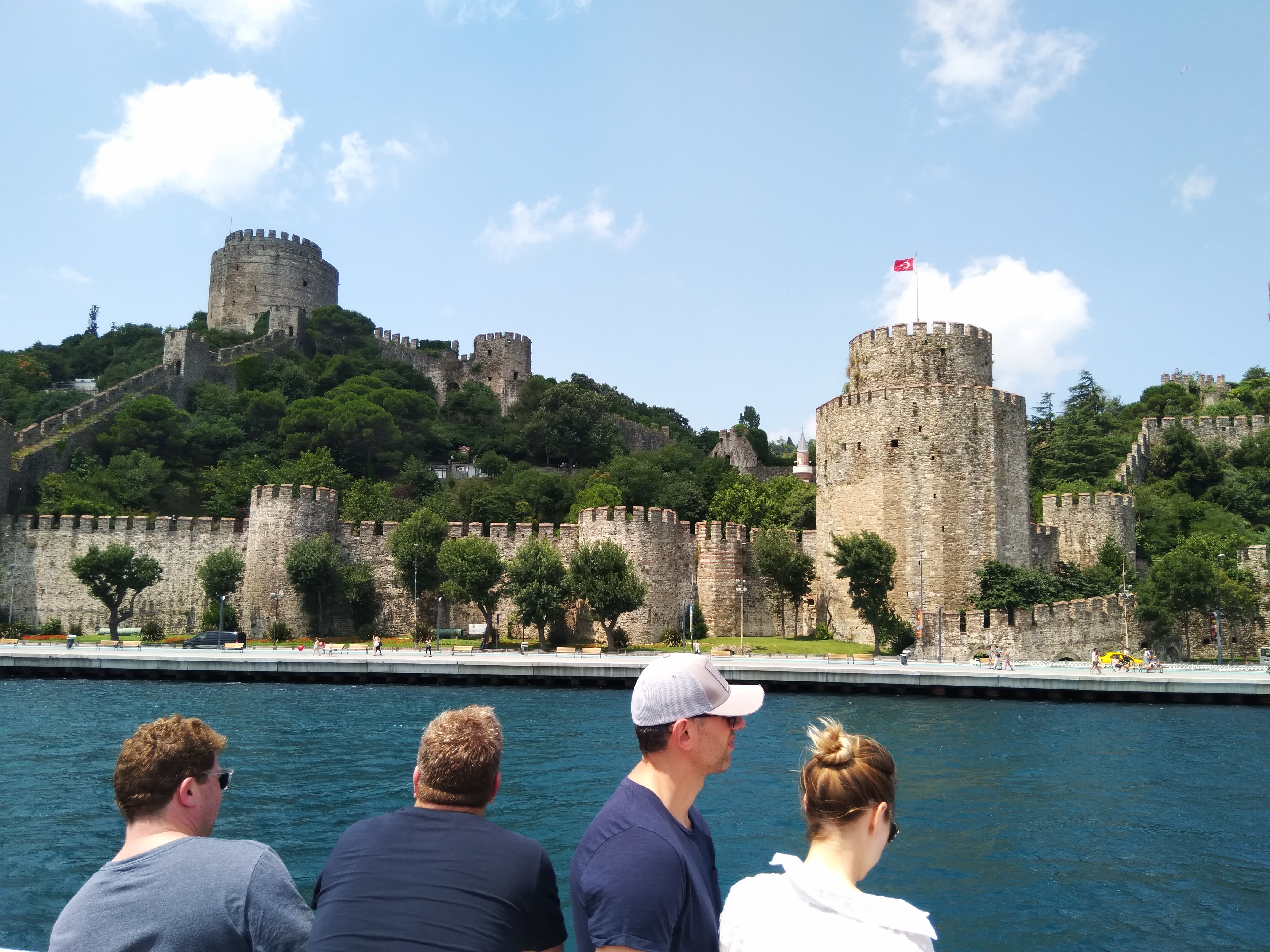 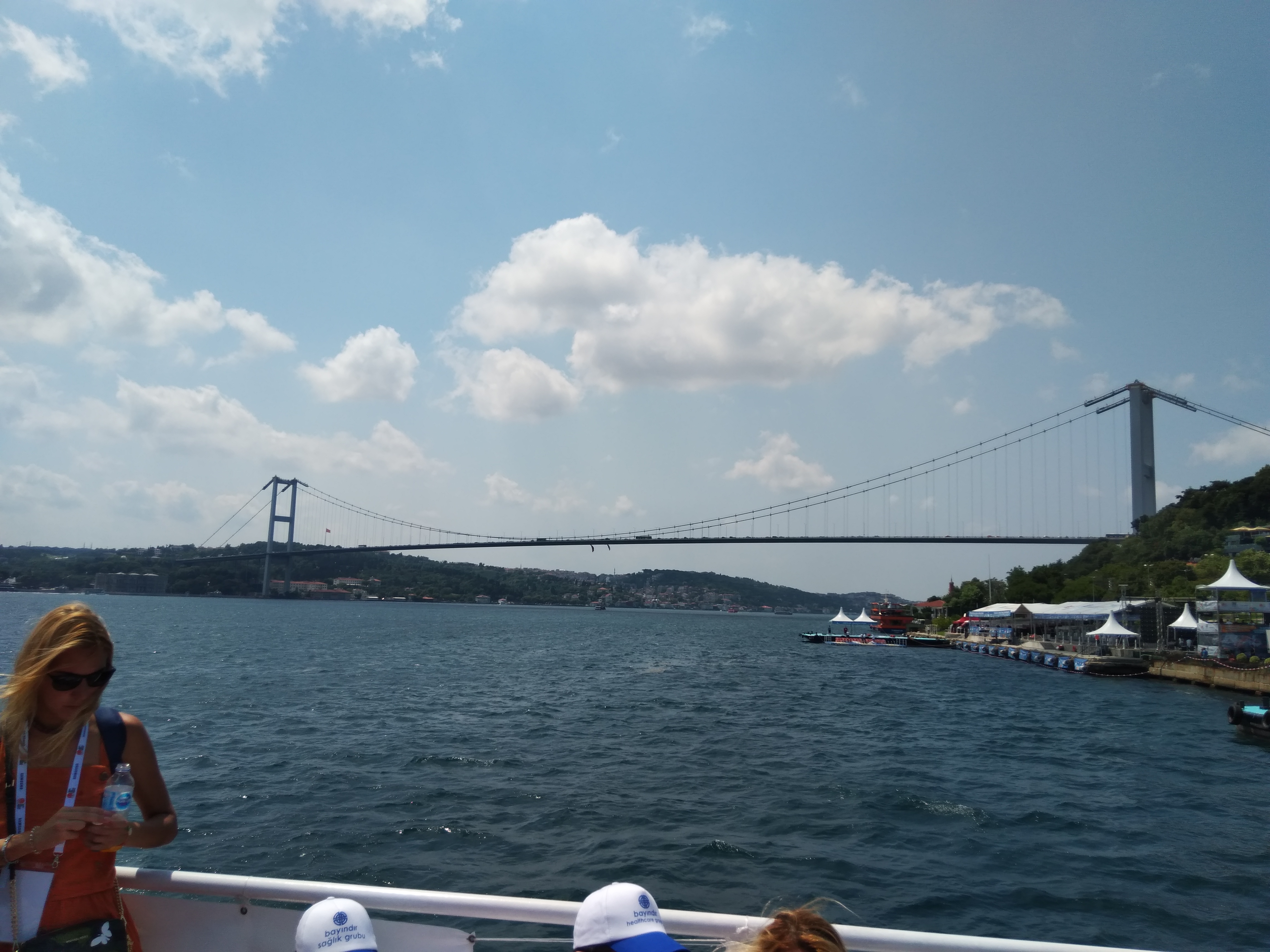 There was an optional city tour in the afternoon, but I didn’t join because I visited Istanbul last year already. I met some groupmates and they found a good restaurant near Kadıköy, and we agreed to share two taxis there to have lunch. However, after we boarded the taxi, it refused to cross the harbour, the other taxi was also the same. As I specifically wanted to visit Asia and have some good food, I suggested to take the metrobüs to cross the harbour. However they didn’t want to go to Asia anymore and they were finding another one in Europe. I didn’t go with them anymore and went to that suggested restaurant in Asia. 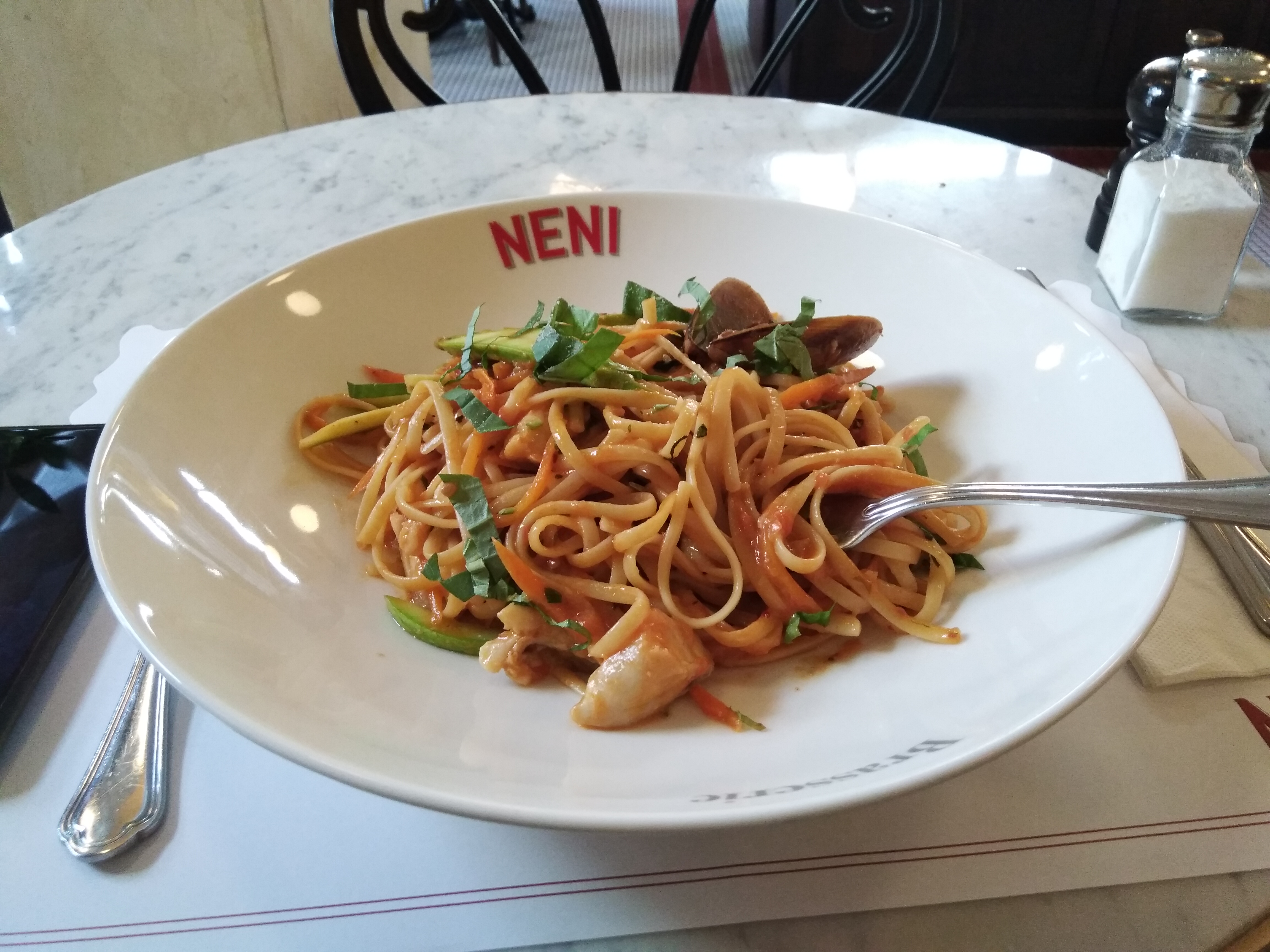